The NQ Grotto is promising a "meet Santa experience like no other" in heart of the Northern Quarter. 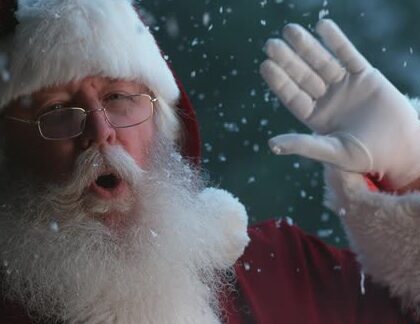 A completely COVID-safe and socially-distanced Ultimate Grotto Experience is arriving in the heart of the Northern Quarter next week.

We all know by now that the festive season is gearing up to be a little different this year, with the UK government having sadly conceded that “Christmas cannot be normal” amid the coronavirus (COVID-19) pandemic, and while it has been announced that up to three families can form a Christmas bubble between 23rd – 27th December, it just won’t be the same as it usually is for many.

But luckily, The NQ Grotto is still adamant on bringing some festive cheer to Manchester as safely as possible.

Both children and adults alike are invited to be taken on “a magical 60-minute journey through Christmas” next week by visiting “a fairytale land called Mancunia” tucked away in the majestic basement of the Northern Quarter’s iconic Hilton House.

The NQ Grotto is promising a “meet Santa experience like no other”.

Included in the Ultimate Grotto Experience ticket price, you’ll get to meet & greet the Ice Princesses and Ice Queen, listen to some magical story telling with Mrs Claus, enjoy a spot of socially-distanced fun with elves Holly & Ivy, and of course, have the chance to wave to the big man himself, all from the comfort of your own private box with your household / social bubble.

Up to six people from the same household / social bubble will be permitted in a single box.

With safety of “paramount importance” at The NQ Grotto, all boxes will be fully disinfected between sessions, hand sanitiser will be available throughout the building, face coverings must be worn at all times – not required for children under 11 or for those legally exempt – and all guests must remain seated and in their box for the full duration of the session.

You are asked to arrive 10 minutes prior to your session and remain on Hilton Street in the queue which will be clearly marked ‘The NQ Grotto’, and once your session is over, prompt vacation of the building is encouraged so that staff are able to prepare for the next session.

Track & Trace will also be required by the lead guest before entering the building, and where possible, it is asked that prams and pushchairs are not brought to the event.

Up to 30 guests maximum will be in the building during any one session.

The NQ Grotto is taking place in 60-minute sessions throughout the day on Saturday 19th – Thursday 24th December, with tickets setting you back £80 per single household / bubble box.

There’s still plenty of time to grab your tickets and suitably get into the festive spirit before the big day rolls around, but it’s advised to act fast if you want to secure your spot as dates and sessions are being snapped up quickly.

Tickets can be booked here. 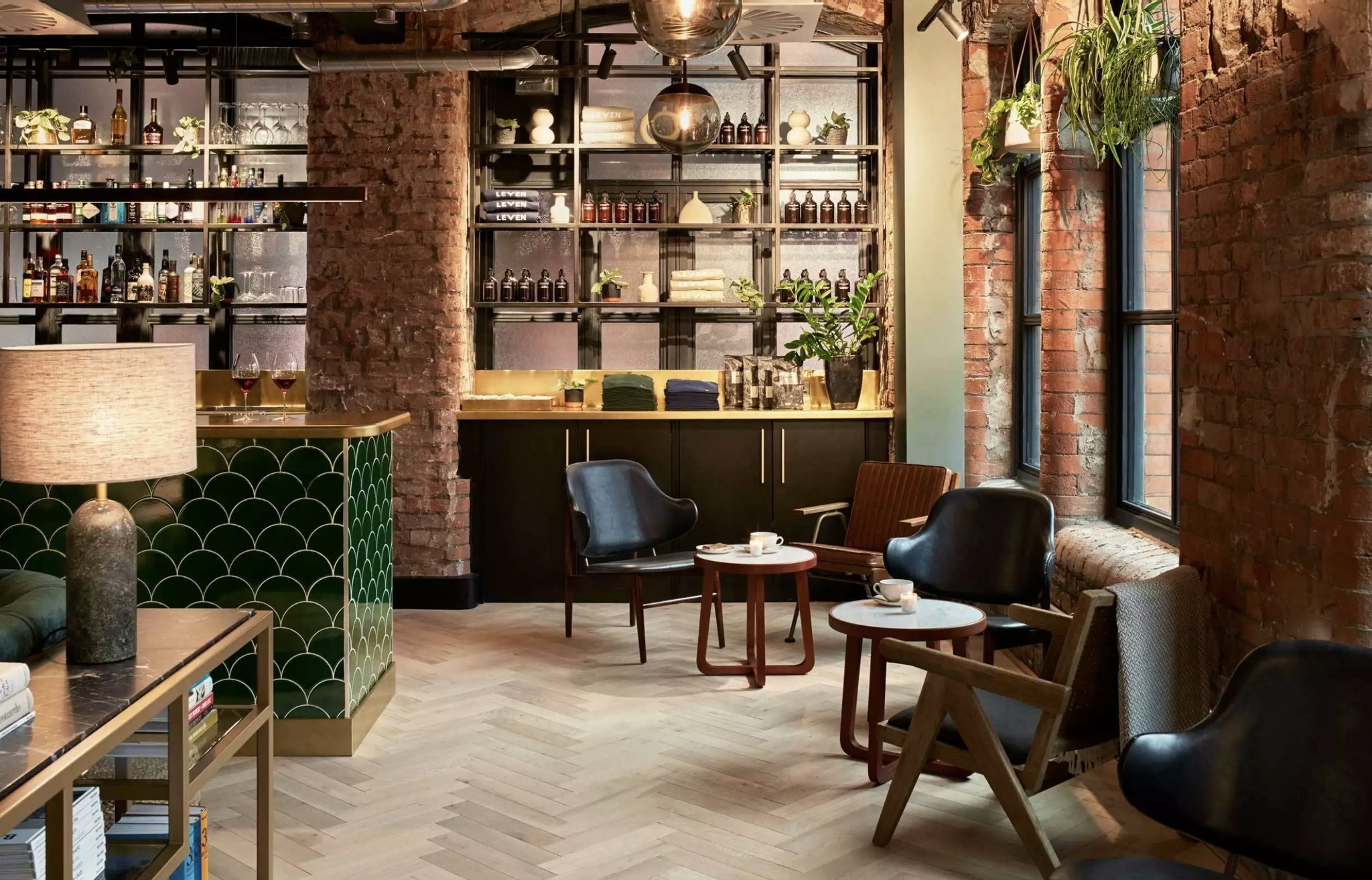