Dino Kingdom is all about “bringing dinosaurs back to life” at Wythenshawe Park this summer.

Not had a chance to visit Dino Kingdom since it’s taken over Wythenshawe Park these past two weeks?

The immersive outdoor experience with a prehistoric twist has proven a smash-hit with families across the region looking to entertain the kids during the summer holidays, and now there’s a chance to grab some tickets at a discounted rate.

As the epic attraction prepares to draw to a close next Sunday, Dino Kingdom is offering a roarsome 25% off all remaining admission tickets from Monday 9 – Sunday 15 August.

Here’s what it’s all about…

From the team behind the award-winning light and lantern festival Lightopia, which took over Heaton Park this past festive season, comes Dino Kingdom – a prehistoric exploration that features more than 100 life-like dinosaurs and creatures plus state-of-the-art 3D and AR technology.

Dino Kingdom is all about “bringing dinosaurs back to life”, with unforgettable interactive experiences and thrilling fairground rides for all the family.

There’s 70 life-sized dinosaurs dotted around the park – including a huge Tyrannosaurus Rex and the Apatosaurus, which towers above at 18 metres long – including hatching babies and “beastly beings” amongst the woodland like crocodiles, frogs, bees, spiders and much more.

Described as an educational experience as much as an adventure, Dino Kingdom is perfect for those budding palaeontologists, with an excavation sand pit, dinosaur eggs, fossils, volcanoes, a giant dinosaur skeleton head and a walk-through fossil tunnel all on site.

To claim your 25% discount, head to the Dino Kingdom website here and use the code FINAL25, or redeem at the on-site box office. 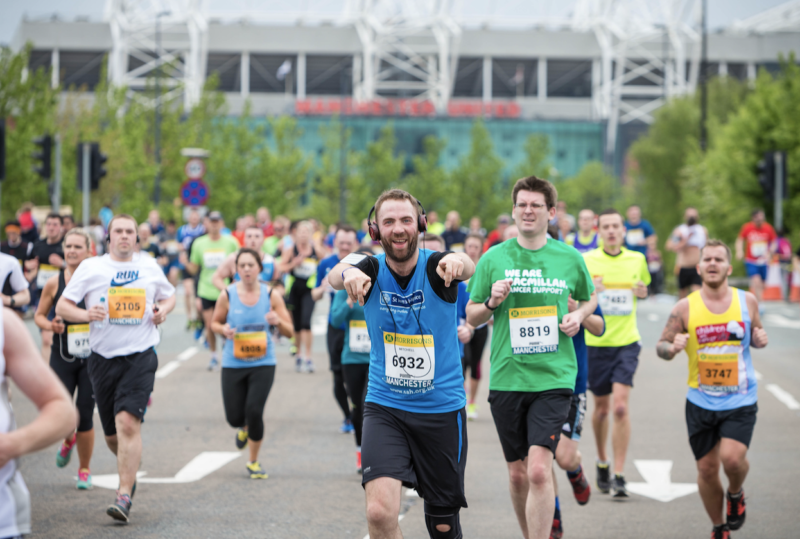 The massive event has officially launched a series of dates for the year ahead - moving the Great Run itself back to September.
byThe Manc 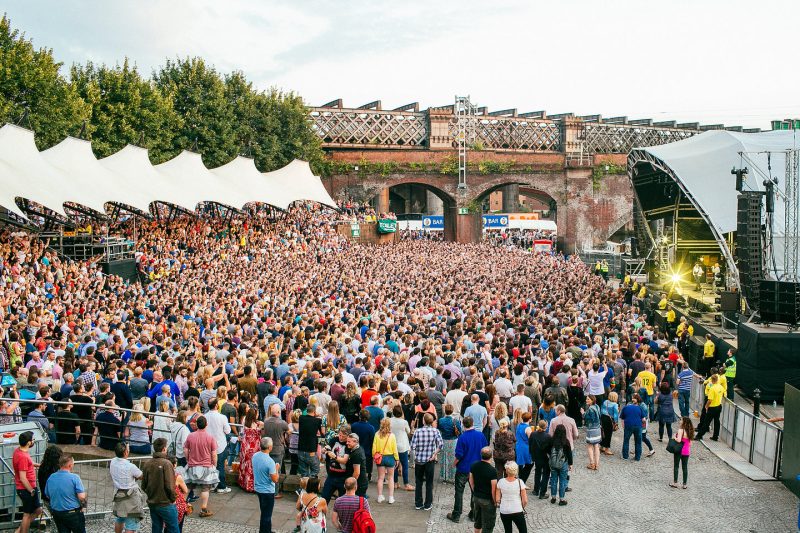 The last couple of years have been rough for the theatre and live music industries, but there are…
byDaisy Jackson