The dance-pop group have confirmed a series of nationwide gigs to go alongside their new upcoming album – which is set for release on November 6.

UK girl group Little Mix have announced an upcoming Confetti tour – which will see them play two dates in Manchester in May 2021.

The dance-pop quartet have confirmed a series of nationwide gigs to go alongside their latest album – which is set for release on November 6.

These shows will be among the first live renditions of group’s sixth studio LP – taking place in 12 different cities across 4 weeks.

The final two gigs of the Confetti tour will be hosted at the AO Arena in May.

The confirmed tour dates for the 2021 Confetti shows are as follows:

Fans that pre-order a copy of the forthcoming Confett’ album from the official store before 3pm on Tuesday 22 September will receive an exclusive pre-sale code for the opportunity to get early access tickets to the tour.

General tickets go on sale Friday 25 September at 9am, with pre-sales going live from Wednesday 23 September.

Tickets for the UK are available from Gigs & Tours and for Ireland from Ticketmaster.

Little Mix have also chosen to partner with Black Minds Matter UK and Nordoff Robbins Music Therapy; with £1 of ticketing fees being distributed equally between each charity. 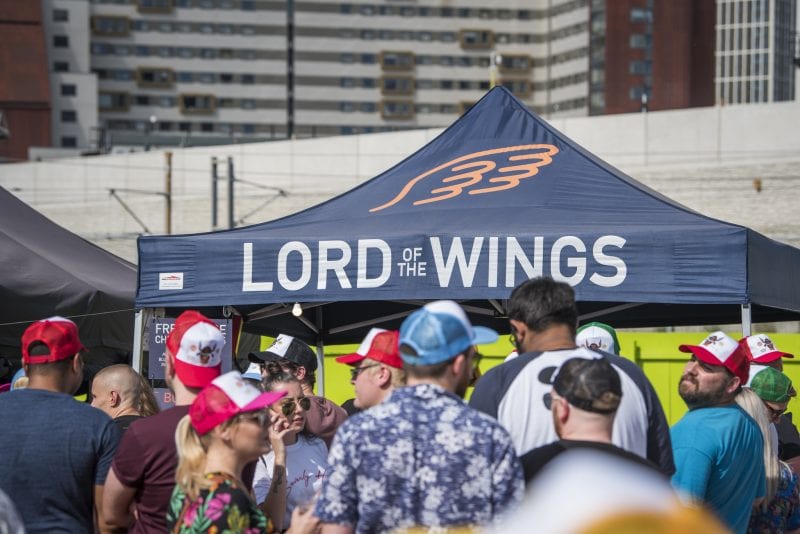 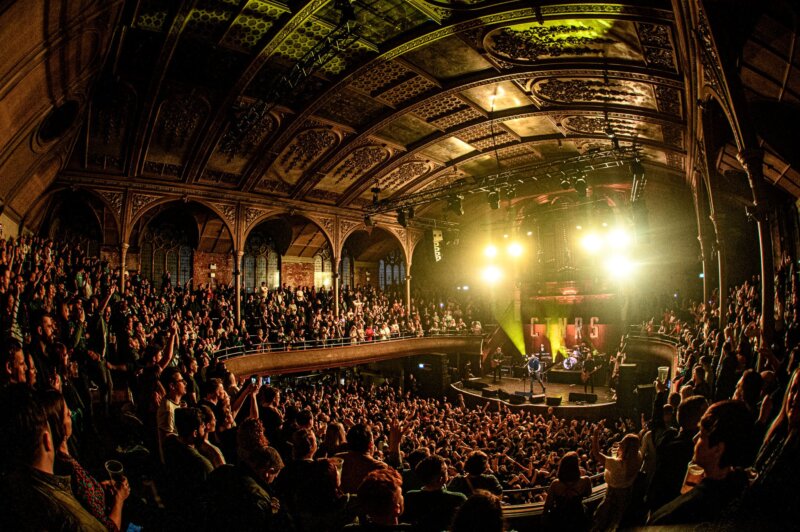 "We like to think of Pipsqueaks as being a family play cafe - and dogs are just as much part of the family".
byEmily Sergeant