A special event designed to put a Mancunian spin on the world-famous Bavarian beer festival has been confirmed for the Bowlers Exhibition Centre (BEC) this autumn.

Described as “Oktoberfest with a Mancunian twist”, Manctoberfest will be serving up steins of authentic German lagers to a northern soundtrack provided by local tribute acts for Oasis, The Stone Roses, New Order, Happy Mondays and The Courteeners .

German food market stalls will also be in attendance serving up festival-style grub throughout the event such as pretzels and bratwursts.

Hosted by JBM Music & Manchester Adored, Manctoberfest will see Trafford Park adorned in traditional Oktoberfest decorations over two days to “provide a taste of the most exciting Bavarian extravaganza.”

The event will run on October 1 and October 3.

Friday’s party will begin at 6pm and continue deep into the night – finishing at 2am.

After a brief break, the event will return to the arena on Sunday afternoon from 2pm until 11pm.

Tickets are available to book now:

More information is available on Skiddle. 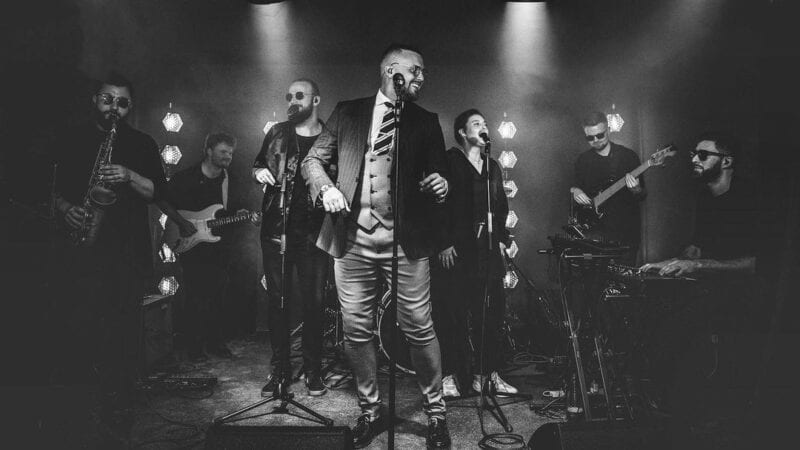 MODA Angel Gardens is throwing open its doors for one night only and inviting Manchester to virtually join the party.
byEmily Sergeant 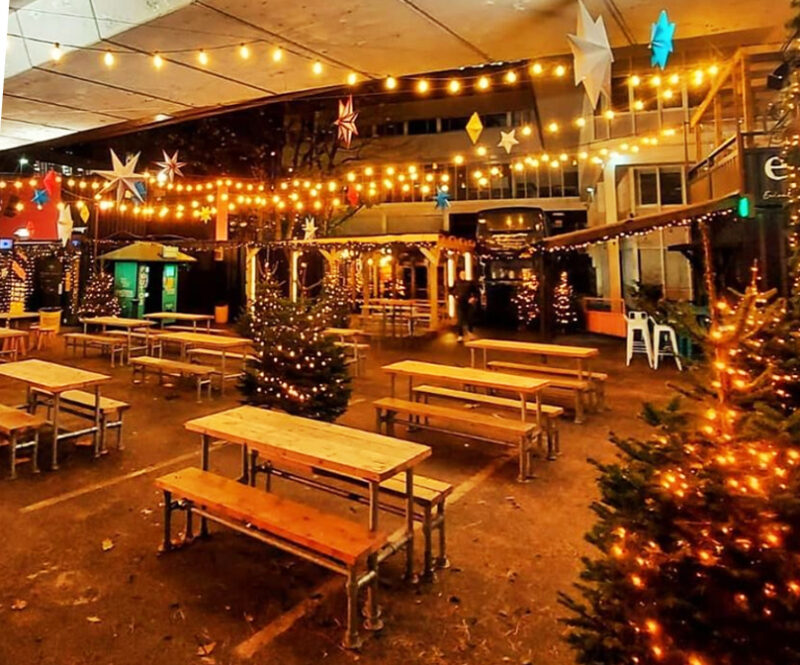 And the site has been transformed into a cosy winter wonder-village.
byEmily Sergeant 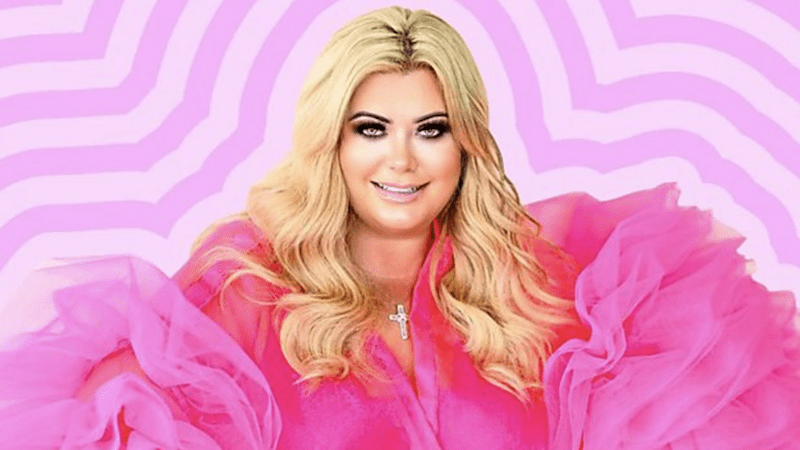 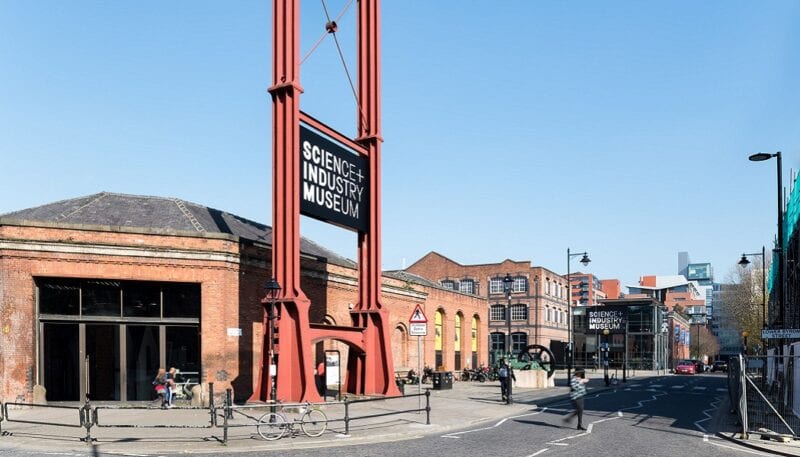