An immersive Friends themed boozy brunch and quiz is happening

By The Manc
Warner Bros 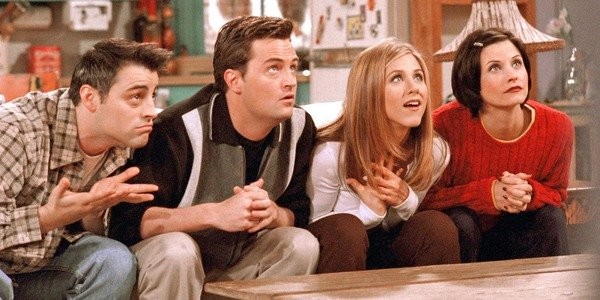 For a long time, it looked like it wasn't meant to be.

The world's most famous sitcom, Friends, aired its final episode in 2004 and that was that. Despite fans begging every day for 16 years, the TV show didn't ever look likely to return.

All the core cast continually dismissed rumours of a reunion, seemingly content with new projects, and most viewers had given up hope of ever seeing Phoebe, Monica, Joey, Chandler, Ross and Rachel on screen again.

But in February, against all odds, a Friends one-off special was confirmed. The cast are reprising their roles in May 2020. Stunned fans still think they might wake up at any second.

Before you go rubbing your eyes, though - consider celebrating this news in the best possible way by hitting the Friends brunch in Manchester. 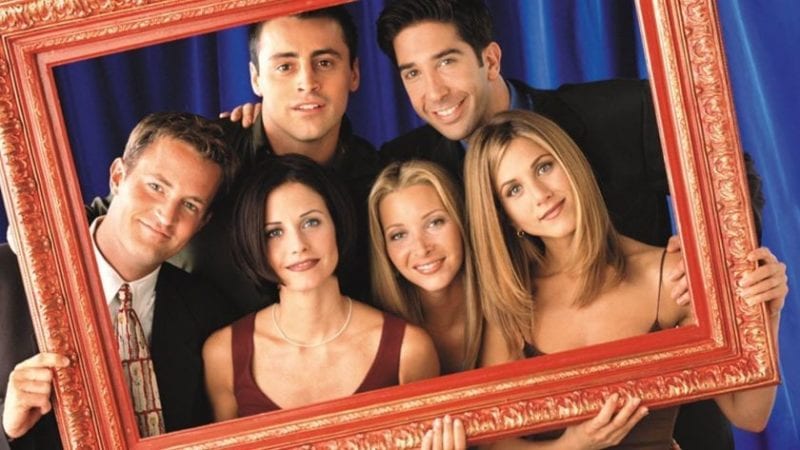 The final few tickets are on sale now over at Design My Night - along with all the info you need to know about the event. Currently, the venue is being kept secret and will be announced closer to the time.

So, here's the plan: Gather the gang for Saturday 11 April and throw yourself into some serious Friends nostalgia ahead of the reunion.

It's going to be massive.