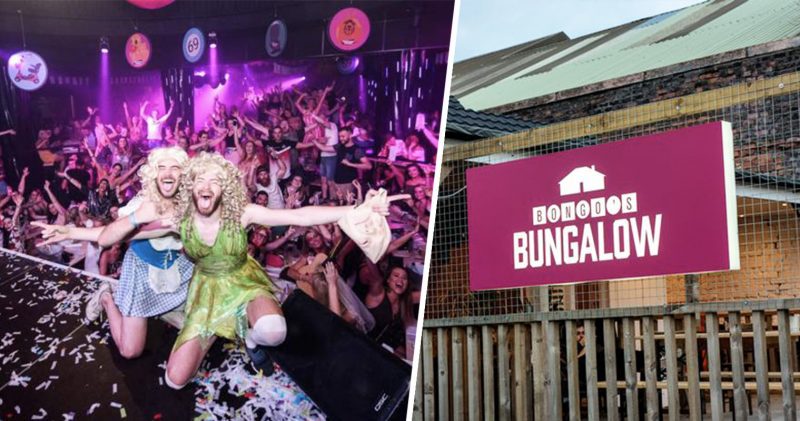 In the last few weeks, the world has changed completely in many strange and surreal ways.

With going out coming to a sudden halt, it feels like many familiar aspects of life are now alien or a long time away. This is nothing like we have ever seen before.

Our friends at Bongo’s Bingo have always been about bringing people together, being immersed in pure escapism and having a bloody good laugh with friends, family and loved ones no matter what is happening around the world, mixed with raves, dance offs and crazy prizes.

?LIVE FROM THE BUNGALOW!?

Yes it’s true, we’re BACK on Twitch TONIGHT at 8pm!

It’s the Bongo’s you KNOW & LOVE… From the comfort of your sofa!

Visit https://t.co/LGaIqm5KcS & have your mobile at the ready?

In just a matter of days as the outside world has become a less recognisable place, they launched their live stream debut on Thursday night on Twitch – with the aim to bring a bit of raw magic and mayhem into everyone’s living rooms – and it was amazing.

Live From The Bungalow is a crazy mix of Bongo’s Bingo, Jonny’s pub quiz, TFI, The Big Breakfast (at night) and whatever else the team throw in at the time – with all the classic Bongo’s Bingo music, prizes, live call ins, audience dares, irreverence, reverence, and loads more.

It’s unscripted, it’s live and it’s bonkers. In the space of A fraught 24 hours, the Bongo’s Bungalow has now been turned into a mini studio to broadcast to the nation.

?LIVE FROM THE BUNGALOW RULES ?

Joining us on @Twitch later? Here's EVERYTHING you need to know...

? Tag your mates so they know the rules too!

The BB team want to keep people positively connected and together during this unprecedented time, a time of self-isolation, lockdowns and whatever else might happen in the coming weeks.

Jonny and the crew know they can still create lots of much-needed fun, energy and escapism for everyone, and Live From The Bungalow brings it all together.

The show is free to watch and the games are free to play – you just need a UK mobile phone and you must be 18 or over, with a pen and piece of paper.

Tune in tonight, and next week, to experience the chaos from 8pm. Click here to get involved.