An enormous sculpture of a tiger has taken shape in the heart of Manchester this week.

The massive beast has been installed at St Ann’s Square as part of the city’s Chinese New Year celebrations.

The tiger is surrounded by red lanterns that have been hung in the trees around the square.

Manchester city centre will be filled with celebrations between 1 and 6 February as we ring in the Lunar New Year.

This year is the Year of the Tiger, and according to the Chinese zodiac, people born in this year are predicted to be brave, competitive, unpredictable, and confident.

The sculpture itself has been commissioned by Manchester BID and created by Decordia Events, and is brand new for 2022.

The installation is a structural take on the traditional tiger, made from wood and recycled corrugated plastic.

Its origami-like structure creates an illusion for passers-by – it looks fragile and weak but actually stands strong and towers overhead – even withstanding the battering from Storm Corrie this week,

The tiger’s inner structure also matches the stripes and markings of a real tiger, casting shadows at night with surrounding lights.

Read more: All the celebrations lined up for Chinese New Year 2022 in Manchester

You can see the huge beast now at St Ann’s Square in Manchester city centre.

The heart of the action will, of course, be Manchester’s beautiful Chinatown.

You can read our full guide to Chinatown here. 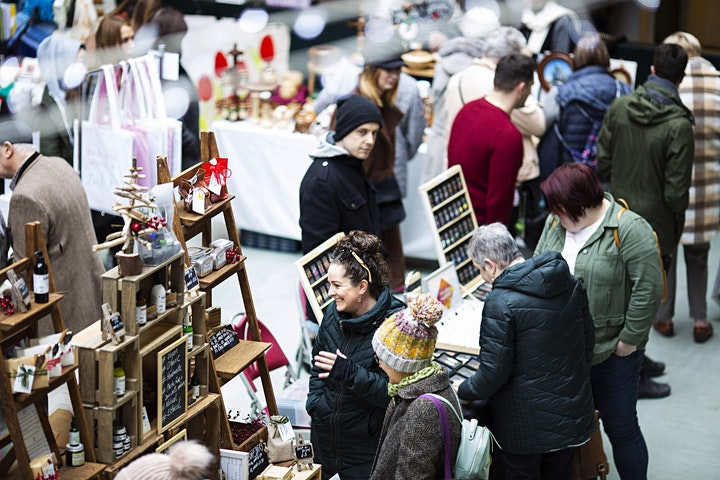 The vast spaces of this Grade II listed building make it perfect for a winter fair 2020-style.
byEmily Sergeant 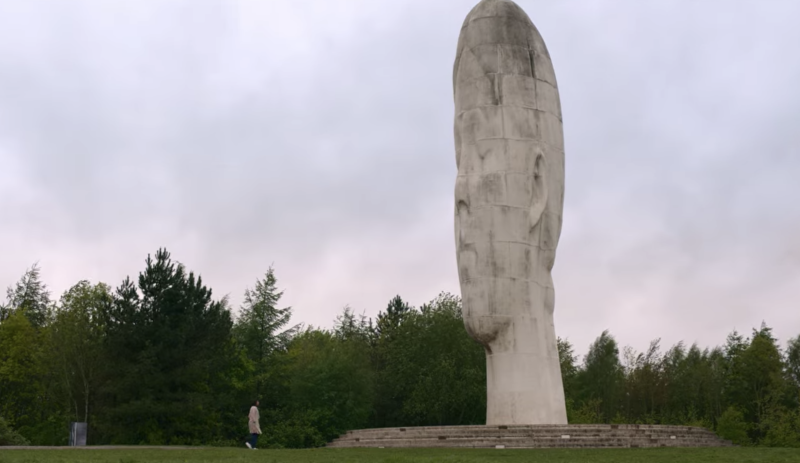 Where to visit Dream, the massive head sculpture that starred in Netflix’s Stay Close 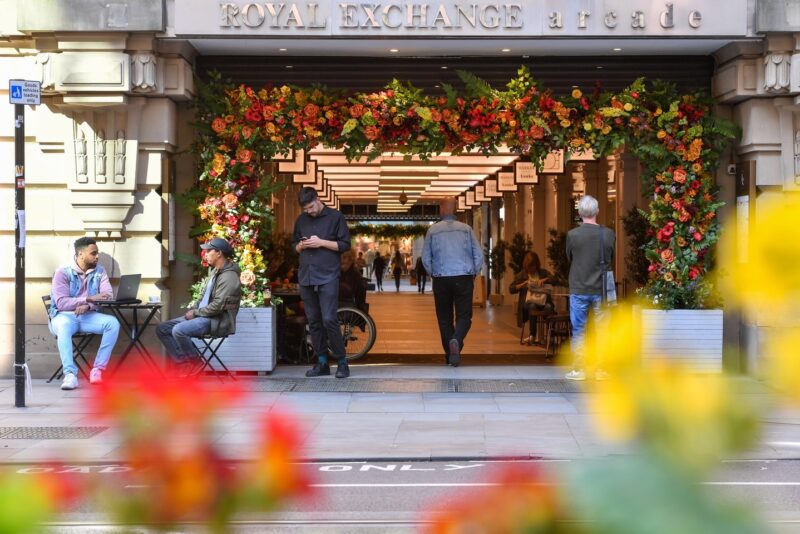 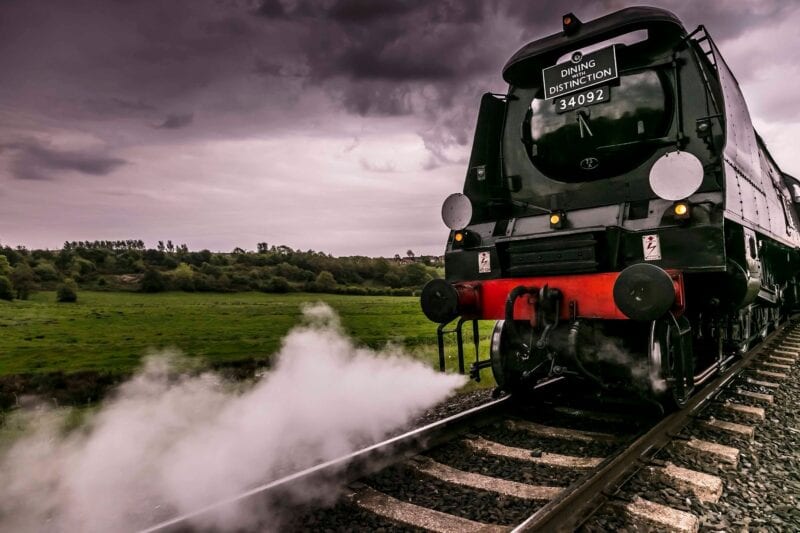 The best things to do in Manchester this week: 12th – 18th October

Your go-to guide for what's on, what's happening and what there is to do in the city this week.
byEmily Sergeant