There are pieces of music history hidden right across the region - some you may not even know about. 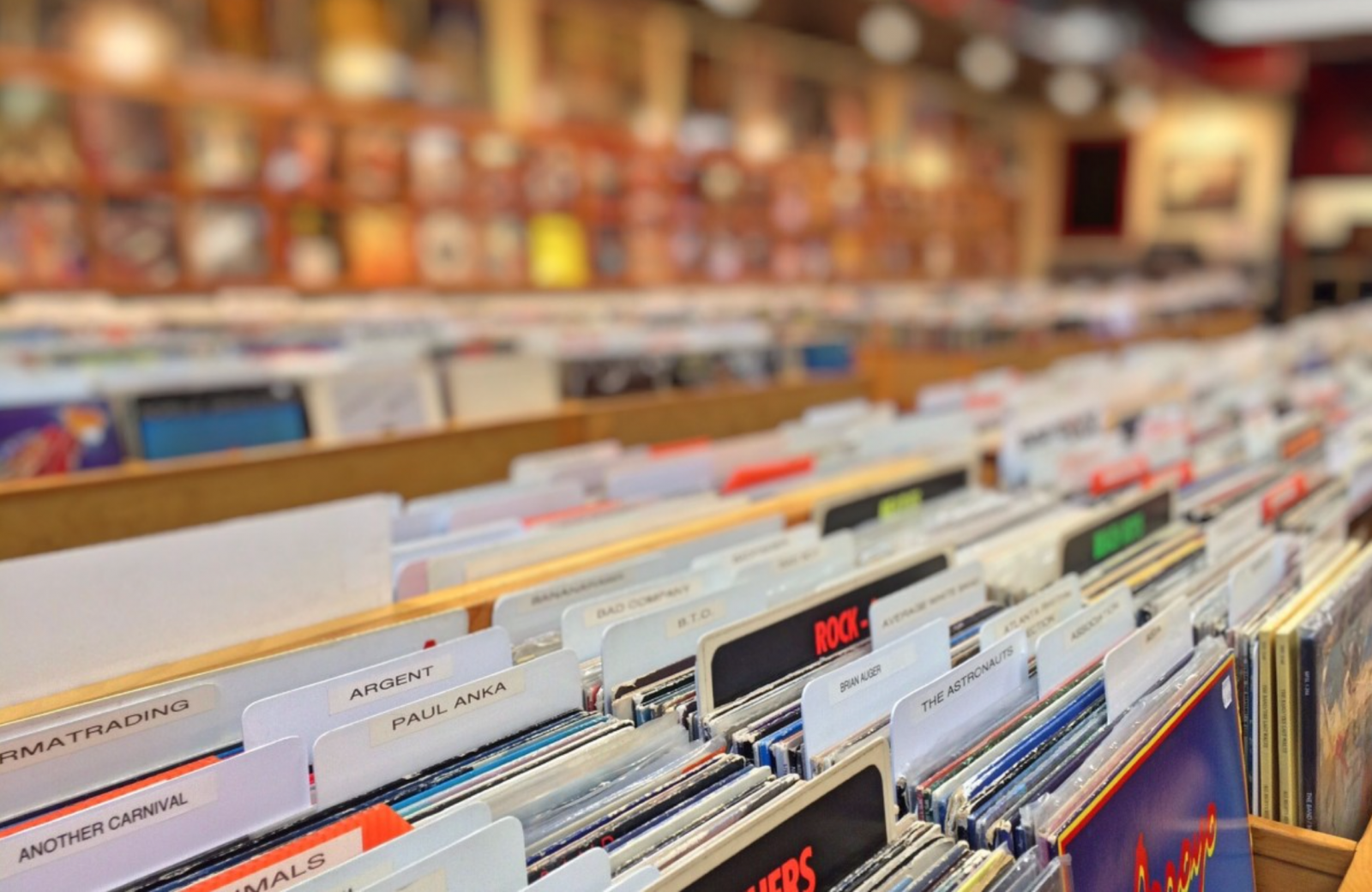 Manchester is famous for many things.

The city has given the world so much, from Coronation Street, to Vimto, football, and even rain – but above all, it’s known for its musical roots, having set countless iconic bands on their road to success and most-notably inspiring the creation of the iconic Factory Records and the ‘Madchester’ scene that followed.

So, with thousands of students arriving in Manchester this month for university, and in honour of the popular Use Hearing Protection: The early years of Factory Records exhibition that’s currently celebrating the lesser-known stories of one of the city’s most influential record labels – the Science and Industry Museum has picked out a 10 landmarks in the region with connections to some of the most famous musical icons that every music lover should visit.

From Joy Division and The Smiths, to Oasis, Elbow, and more, there are pieces of music history hidden across Greater Manchester – some you may not even know about.

It may be in the heart of West Didsbury, but it would be easy to walk past 86 Palatine Road without giving it a second glance – but this unassuming detached house split into flats was where Factory Records was founded in 1978.

It was in one of the top floor apartments where Tony Wilson and Alan Erasmus set up Factory Records. They would go on to release the likes of Joy Division’s ‘Unknown Pleasures’ and become one of the most influential independent record labels – playing a major part in the city’s transformation from an industrial powerhouse to a beacon of art and culture by reclaiming its past and leading a new wave of creative industries.

Although music lovers can’t go inside, there is a blue plaque commemorating the important role the apartment played in musical history.

The most famous of all landmarks of the Manchester music scene had to be the Haçienda.

Opened on the 21 May 1982, the nightclub and music venue was the brainchild of Rob Gretton and largely financed by Factory Records and the band New Order, along with label boss Tony Wilson. Everyone from The Smiths to even Madonna – who appeared there for her very first UK performance – played at the Haçienda, and it is known for being instrumental in the careers of many of the UK’s biggest bands, including Oasis and The Happy Mondays.

But it was during the ‘Madchester’ scene that the venue rose to fame, before becoming world famous during the Acid House years.

The nightclub was demolished in 2002 after years of issues and replaced by modern flats – with a plaque being all that remains of the legendary ravers’ paradise.

To some this is just another bridge in Hulme – but to Joy Division fans, this is an important piece of the band’s history as it’s the bridge where one of the most famous photos of the Macclesfield band was taken by photographer Kevin Cummins.

It may now be home to a Radisson Hotel, but this is one of the most significant buildings in Manchester’s music history thanks to playing host to the famous ‘gig that changed the world’ in its upstairs venue The Lesser Free Trade Hall, when the Sex Pistols played to a crowd of about 40 people in 1976.

While the gig itself wasn’t anything out of the ordinary, what was special was that many of the those who attended were inspired enough to go on to form some of Manchester’s biggest bands, including The Smiths, Joy Division, The Fall, and Buzzcocks.

A nightclub and live venue, FAC 251 Factory Manchester is based in the former Factory Records headquarters at 118 Princess Street and the name comes from the fact that the label employed a unique cataloguing system that gave a number not just to its musical releases, but to artwork and other objects as well.

A must-visit for any The Smiths fan is the Salford Lads Club.

Not only is it famous for appearing on the inner sleeve of The Smiths’ 1986 album The Queen is Dead, it’s also the perfect excuse to recreate your own version of one of band’s most iconic photos.

Another one for diehard fans of The Smiths, the Southern Cemetery Gates at Barlow Moor Road in Chorlton were the inspiration for their song Cemetery Gates, which focuses on Morrissey’s fascination with death – singing about taking a stroll through the cemetery.

One of Britain’s legendary music venues and practice spaces, The Boardwalk is known as the place where Oasis made their live debut, and is also known for having hosted other ‘Madchester’ icons such as The Charlatans and The Stone Roses.

Although the club closed in 1999 and was converted into apartments, there is a blue plaque on the building paying homage to the venue’s importance.

For any Oasis fan, it’s worth paying a visit to Sifters Record Shop on Fog Lane in Burnage.

It’s where Liam and Noel Gallagher used to buy their music when they were growing up and it’s even mentioned in the band’s song Shakermaker in the line: ‘Mr Sifter sold me songs when I was just sixteen.’

The Temple of Convenience

This bar and former Victorian public toilet in the centre of Manchester is referenced in one of Bury band Elbow’s most famous songs Grounds for Divorce, with the line: ‘There’s a hole in my neighbourhood down which of late I cannot help but fall’.

The on-the-nose lyric is literally talking about a hole in the road of the street where lead singer Guy Garvey used to live.

Use Hearing Protection: the early years of Factory Records at the Science and Industry Museum is located on the first floor of the museum, and tickets are priced at £8 for adults and £6 for concessions, with under-12s going free.

You can find more information about the exhibition here. 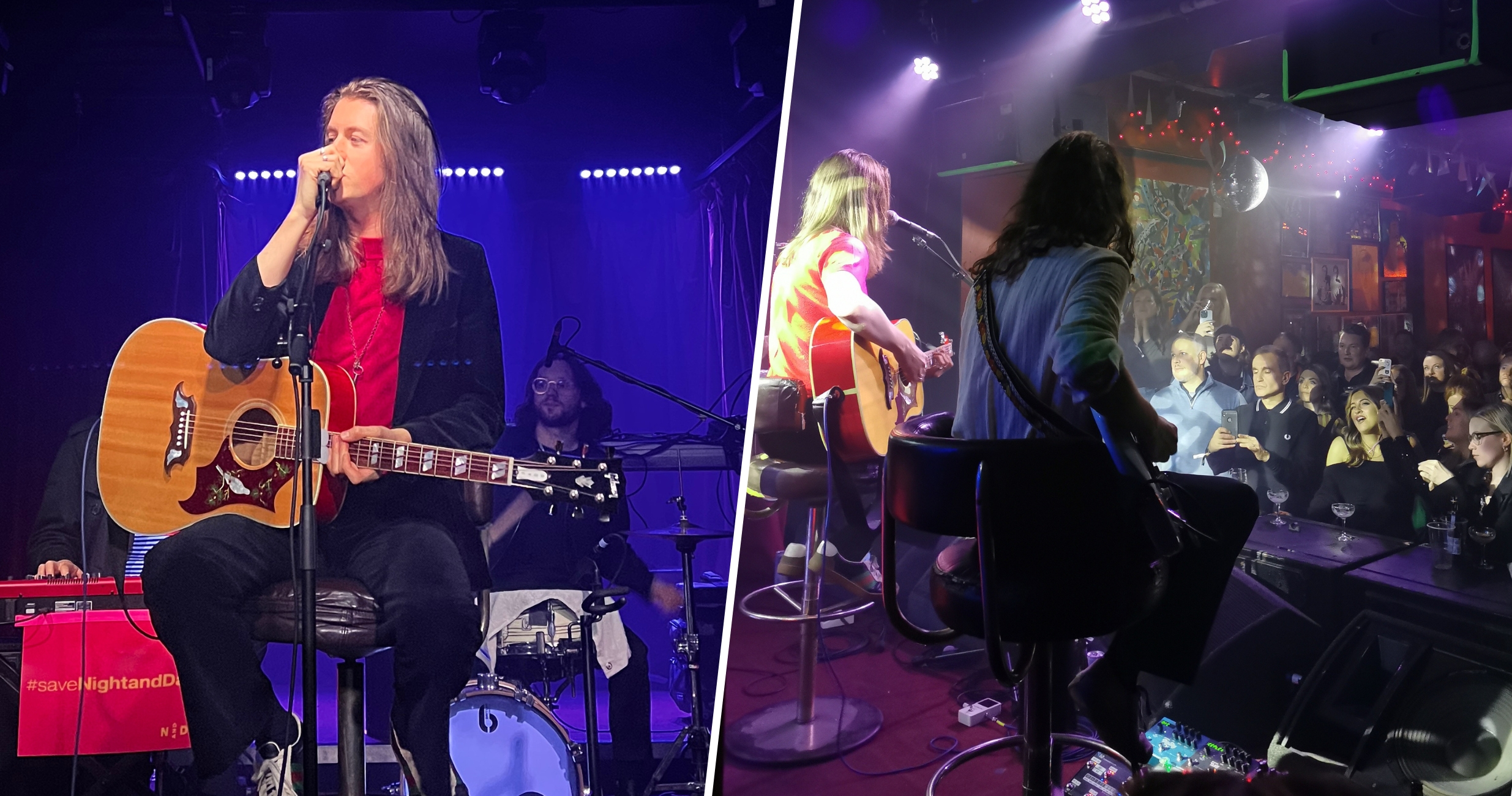 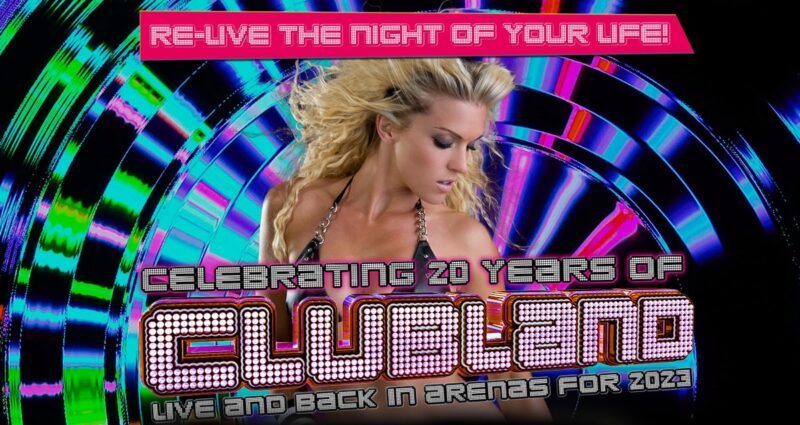