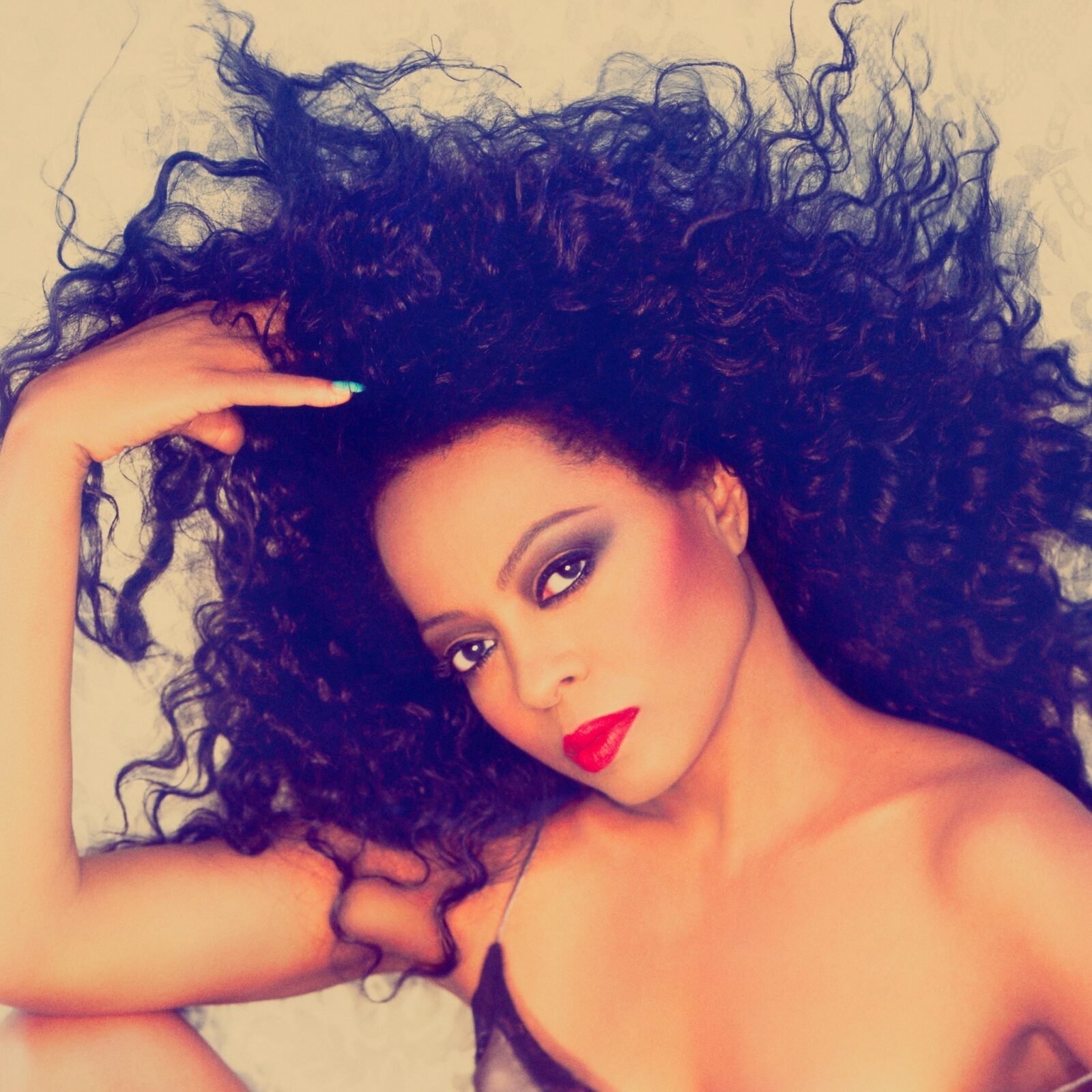 Motown legend Diana Ross will be performing at the AO Arena tonight, fresh off the back of her landmark performance at the Queen’s Jubilee celebrations.

The music icon is visiting Manchester on her UK Thank You Tour on 14 June before heading on to gigs in Leeds, Glasgow, Liverpool, Birmingham, and London.

She’ll also be taking the headline slot, known as the Legends slot, at Glastonbury Festival.

Diana Ross rose to fame in the 1960s as part of The Supremes, one of the world’s best-selling girl groups of all time.

They dominated the charts with songs such as Baby Love, Stop!, In the Name of Love, and You Keep Me Hangin’ On, before Diana launched her solo career and released well-known songs such as I’m Still Waiting, Touch Me in the Morning, Endless Love, and, of course, Ain’t No Mountain High Enough, and the UK number one single Chain Reaction.

Here’s everything you need to know ahead of her concert at the AO Arena tonight.

There’s still quite good availability for the gig tonight at the AO Arena.

You can grab yours now at ticketmaster.co.uk.

Doors for the AO Arena will open at 6pm.

The show is set to start at 7.30pm, though times are always subject to change.

As things stand, no support act has been announced for Diana Ross at the AO Arena.

That means we’ll have hours of pure Diamond Diana delights, with the star likely to take straight to the stage at around 7.30pm.

Manchester is the first night on the Thank You Tour, so we can’t be sure what songs Diana will play yet.

But the below is her setlist from her gig at Cardiff Castle, which gives you an idea.

Where Did Our Love Go (The Supremes song)

Stop! In the Name of Love (The Supremes song)

Love Hangover / Take Me Higher / Ease on Down the Road

Why Do Fools Fall in Love (Frankie Lymon & The Teenagers cover)

If We Hold on Together

If the World Just Danced

I Will Survive (Gloria Gaynor cover)