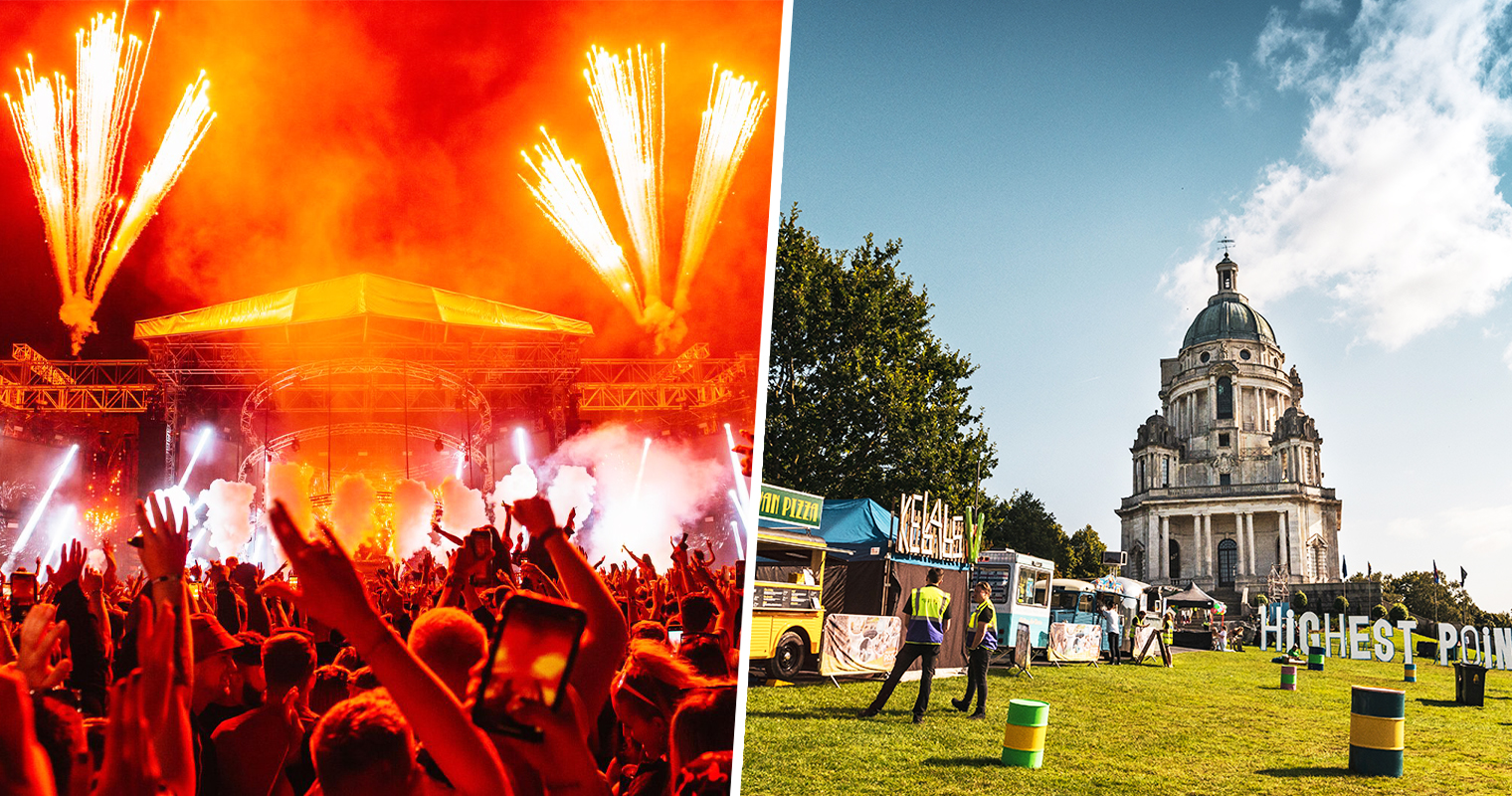 There are some massive festivals on the way to the north west region, as the nation gears up for its first restriction-free summer in two years.

From the family-friendly to the world-famous raves, from festivals that base themselves in ground-breaking science to ones who take over a barn, there really is something for everyone this year.

We’ve rounded up here some of the best and biggest events to look forward to now.

Keep reading to find out what you need to know, from locations to line-ups to how to get tickets.

What is it? Lancashire’s biggest open-air festival, Highest Point was set up in 2018 and attracts around 35,000 music fans every year. Expect a range of music across multiple stages, as well as new additions this year – including the Not-tober beer hall, which will feature an immersive bingo experience with rave intervals, dance-offs and audience participation, karaoke, drag acts and more.

Who are the headliners? Richard Ashcroft, Clean Bandit, Kaiser Chiefs, Basement Jaxx, Example, The Lottery Winners, Reverend and the Makers, Sigala, and more.

Where is it? Williamson Park, Lancaster, LA1 1UX

What is it? Manchester’s biggest party every year, attracting global talent and UK festival exclusives from across the worlds of dance, hip hop, grime, pop, rock, club and house music. The urban festival comes from the same team behind the Warehouse Project and pulls around 80,000 people to Heaton Park every summer.

Where is it? Heaton Park, Manchester M25 2GT

What is it? Billed as a weekend of ‘quirky, hedonistic madness’, Moovin has stages including The Barn, a converted cow shed with a massive bar and hay bales to sit on. Once ‘Manchester’s best kept secret’, the independent event has become a well-established staple on the region’s events calendar.

Where is it? Whitebottom Farm, Stockport, SK6 5HZ

What is it? Taking over a corner of the beautiful Lake District, Kendal Calling is celebrating its 15th birthday this summer after a three-year hiatus. It’s one of the biggest festivals in the north west and draws in some of the biggest names in rock, indie, folk, and comedy.

Where is it? Lowther Deer Park, Cumbria, CA10 2DY

What is it? Marrying incredible countryside views with a massive indie-rock line up, plus comedy, paint fights, carnivals, an in-house cinema, great food, and a lot of fancy dress, Y Not is the Peak District’s biggest party.

Where is it? Pikehall, Derbyshire, DE4 2PR.

What is it? What started as a one-night-only, Proms-style concert has now swelled to a two week live music series on the banks of the Ribble Estuary. With space for up to 20,000 people a night, it’s previously been headlined by the likes of Stereophonics, Rod Stewart, and even Kylie Minogue.

What is it? Bluedot blends the worlds of music, science and culture in a family-friendly four-day extravaganza, with the incredible 76-metre-wide Lovell Telescope as its backdrop.

Where is it? Jodrell Bank, Cheshire, SK11 9DW

What is it? A haven for 90s kids, 00s lovers, dance floor heroes, and underground clubbers, brand new Flashback Festival will be bringing ‘timeless tunes and fresh vibes’ to Platt Fields Park this May. There’ll be more than 60 artists across multiple stages.

Where is it? Platt Fields Park, Fallowfield, M14 6LA

What is it? A four-day knees up over the June bank holiday weekend, bringing indie rock, a craft beer festival, big top bingo, a street food village, artisan markets, and family entertainment involving a giant bubble display and circus acts.

Who are the headliners? The Zutons, Angie Brown, Rozalla, K-Klass, Peter Hook, Clint Boon, and more.

Where is it? The Lambing Shed, Moseley Hall Farm, Knutsford, WA16 8RB

Sounds from the Other City

What is it? Taking over a host of small Salford venues, this underground music festival has built a reputation for bringing huge artists to the city whilst they are still at early points in their careers. A firm favourite with local music lovers since it launched in 2005, this year’s line-up will continue to champion local promoters and small independent venues.

Where is it? Various venues around Chapel Street, Salford 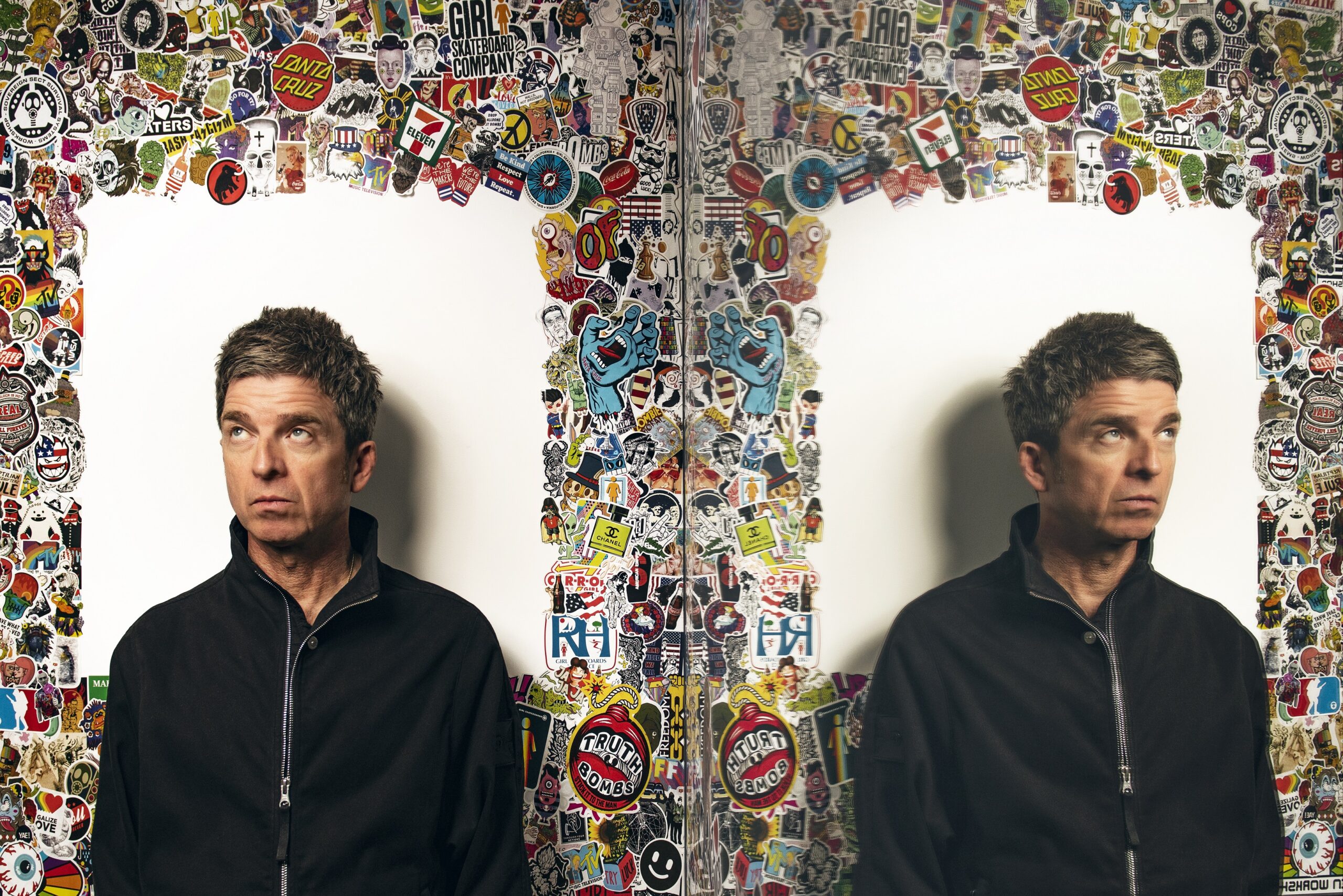 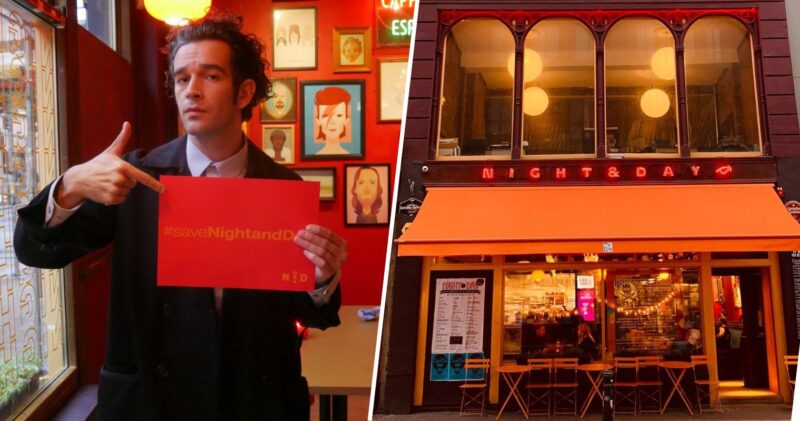