Greater Manchester has paid tribute to the councillor – who passed away after being admitted to hospital aged 53.

Greater Manchester has paid tribute after one of its council leaders was revealed this week to have passed away.

David Greenhalgh – a councillor in Bromley Cross for many years – was chosen in 2019 to run the first Bolton Conservative Council for four decades.

Greenhalgh, 53, led the administration through the pandemic, and mere weeks ago he was fielding questions from the press and public regarding local measures in Bolton.

But reports state that he had been unwell and was admitted to hospital for treatment, before sadly passing away.

Tributes have been flooding in from across the region since the news came to light.

Sean Fielding, former Oldham Council leader, called Greenhalgh a “committed member of the GM team and a great lead on the culture brief”, whilst Bury South MP Christian Wakeford described the Bolton councillor as “one of the kindest and wittiest and most dedicated” people.

Friday’s meeting of the Greater Manchester Combined Authority has been postponed as a mark of respect for David, his family and friends.

The flag at Bolton Town Hall was also lowered to half mast.

Bolton Council also issued a statement, which reads: “David was greatly respected and had many friends both in the town hall and the wider Bolton community.

“As an individual he will be greatly missed by many, and it will take some time to come to terms with our sudden loss.

“Our thoughts at this time are with those closest to him.

“We will be in touch with more information in the coming days.”

Fatuma Kadir was reported missing and was seen to have boarded a train from Manchester Piccadilly at 9.27pm last night.
byThe Manc 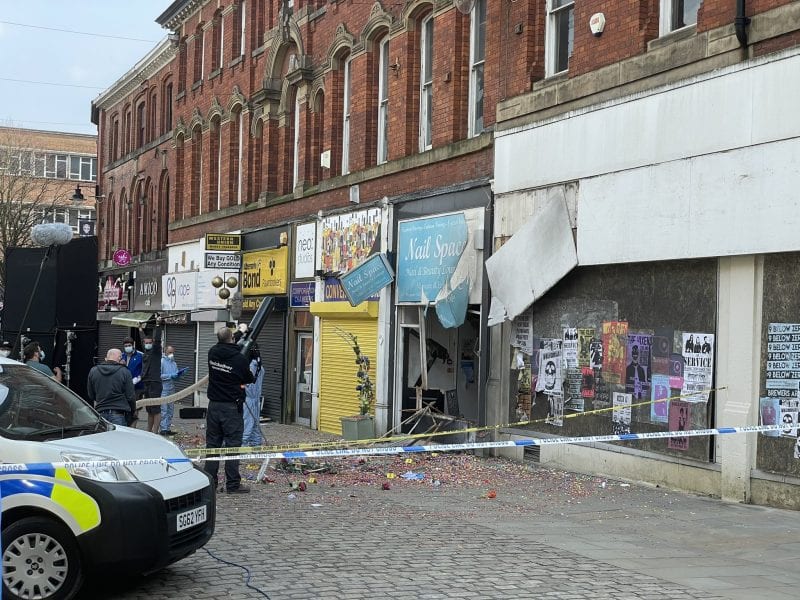 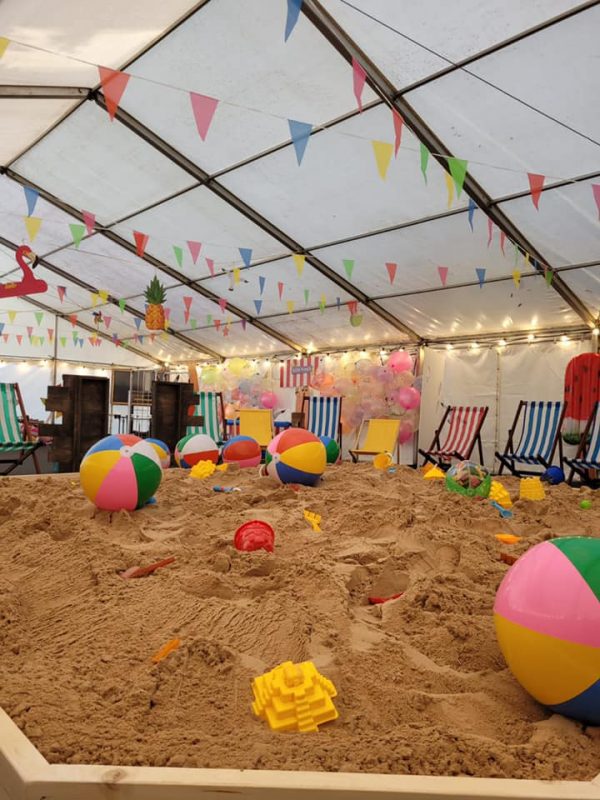 The new 'Seaside Experience' is free for all festival-goers to attend.
byEmily Sergeant