Advice on travel in and out of Bolton appears to have been changed without an official announcement.

Ministers are being called upon to provide clarity on Bolton’s COVID rules after it emerged that local leaders and residents were unaware of restrictions on travel and gatherings.

Published government guidance urges people to avoid all but ‘essential’ travel in areas where the Indian variant is spreading fastest – including Bolton, Bedford, Blackburn and Darwen, Burnley, Kirklees, Leicester, Hounslow, and North Tyneside.

People in these COVID hotspots are also being told to work from home where possible and avoid indoor gatherings.

Yet public officials, leaders and residents seem to have been largely unaware of the guidance – which was quietly updated online as recently as May 21 without an official announcement.

Bolton South East MP Yasmin Qureshi confirmed to The Bolton News that she was “not told” about the new guidance and only found out on Monday (May 24) when the story broke in the MEN.

“I have only just found out about this new guidance, and it just shows the incompetence of the Government in dealing with this,” The MP stated.

“If this guidance was so important, why did no one know about it?

“I am very angry and upset on behalf of my constituents who may have booked to go away to see family, paid for rail tickets, made arrangements. Had they known about this guidance I am sure the majority would not have made plans. It leaves them in a very difficult situation because these new guidelines are advisory.”

A government spokesperson has since told the MEN: “We provided additional guidance for those living in affected areas when we became aware of the risk posed by the variant, to encourage people to take an extra cautious approach when meeting others or travelling.”

Bolton is one of the worst-affected areas in the UK for COVID cases and continue to trend upwards.

First Minister of Scotland Nicola Sturgeon also announced last week that Bolton, Blackburn and Bedford residents would be banned from entering the country from Monday 24 May due to high rates of infection.

She said the restrictions were “hopefully temporary”. 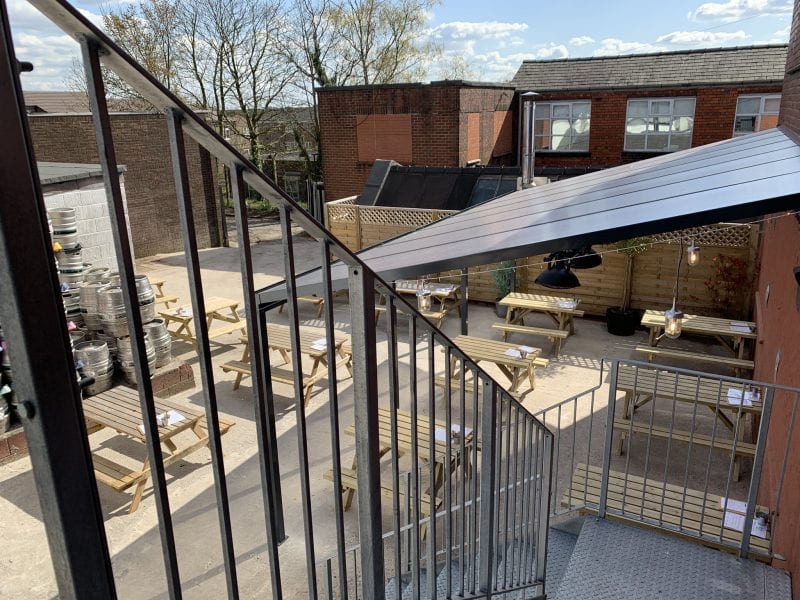 Blackedge Brewery Bar in Horwich has been let down by numerous customers since outdoor hospitality has reopened.
byEmily Sergeant 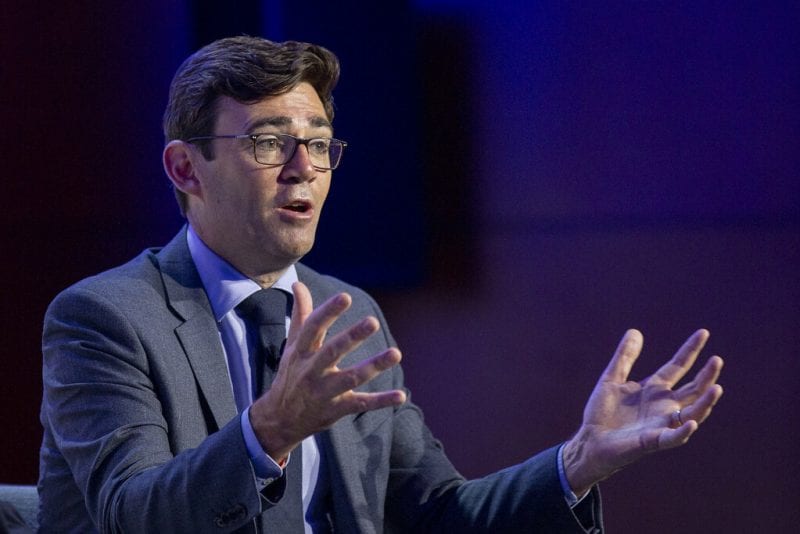 The North-West leader has condemned talk of regional restrictions - claiming they will be hard to impose and ultimately ineffective.
byThe Manc