Bury FC’s Gigg Lane put up for sale by administrators

The 12,500 capacity venue – which is one of the oldest professional football stadiums in the world – has been put on the market six months after the club entered administration.

The 12,500 capacity venue – which is one of the oldest professional football stadiums in the world – has been put on the market six months after the club entered administration.

No competitive Bury FC fixtures have been played at the ground for two years – with the club being expelled from the football league in 2019 after falling into financial ruin.

Owner Steve Dale remained in possession of the club and Gigg Lane itself following the club’s ejection from the pyramid, whilst a group of supporters splintered off to form a new side: Bury AFC.

Pressure is now being placed on Bury Council to purchase the stadium for themselves.

The 6.4 acre site includes the stadium itself along with the ticket office and club shop.

Mr Wiseglass said: “As part of the administration process, I have been liaising with the secured charge-holder over the stadium and have now appointed Fleurets to actively market the stadium for sale.

“My role is to secure the best possible outcome for all stakeholders of The Bury Football Club Company Ltd.

“Bury FC is a club with a rich history and a loyal and enthusiastic fan base, and I do hope that a suitable buyer will be forthcoming to secure the future of football at Gigg Lane.

“All expressions of interest should be submitted directly to Fleurets.”

Graeme Bunn, managing director of Fleurets, said: ““Fleurets is delighted to have been appointed by Inquesta to bring to the market the stadium at Gigg Lane.

“This is a unique opportunity to purchase a freehold stadium, with an all-seating capacity of over 12,000.

“The marketing of the stadium presents a variety of buyers and occupiers with the prospect of securing the landmark property.

“Offers will be invited on an unconditional basis. We encourage all interested parties to contact Fleurets as soon as possible, as we anticipate significant local and national interest.”

Pubs in England permitted to stay open until 11:15pm for Euro 2020 final

Ministers have made the announcement in anticipation of the game going to extra time and penalties.
byThe Manc

The England forward has signed on the dotted line for the Red Devils after a long-running transfer saga.
byThe Manc 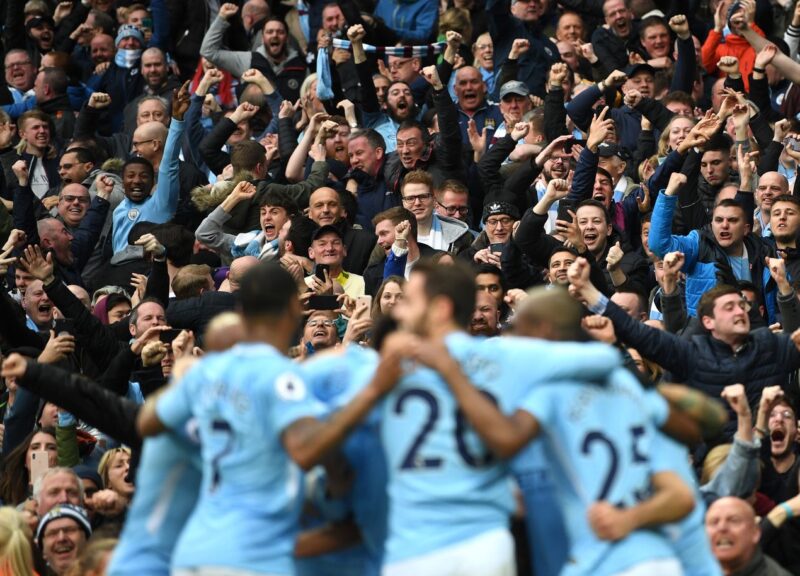 Get the dates in your diaries and keep your fingers crossed.
byEmily Sergeant 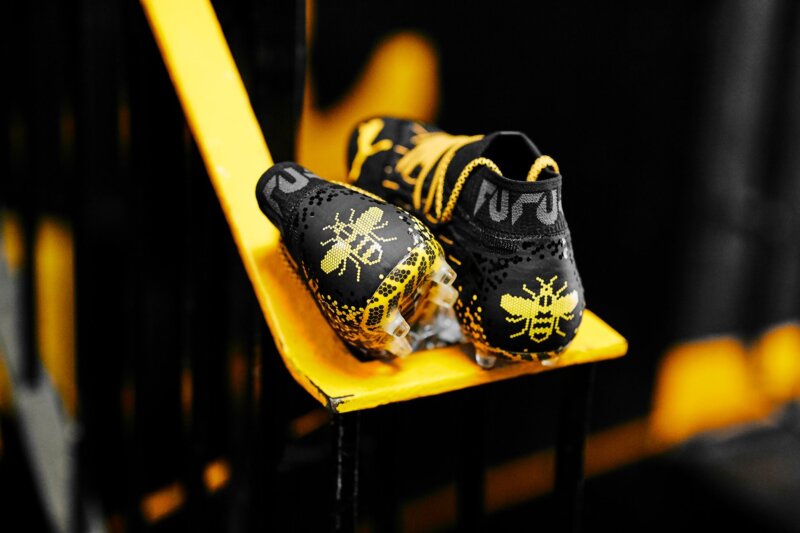 Puma have launched a new edition of the Future 5.1 football boot inspired by Manchester and the iconic worker bee symbol.
byKate Jackson