A look at what lies ahead for businesses in Manchester. 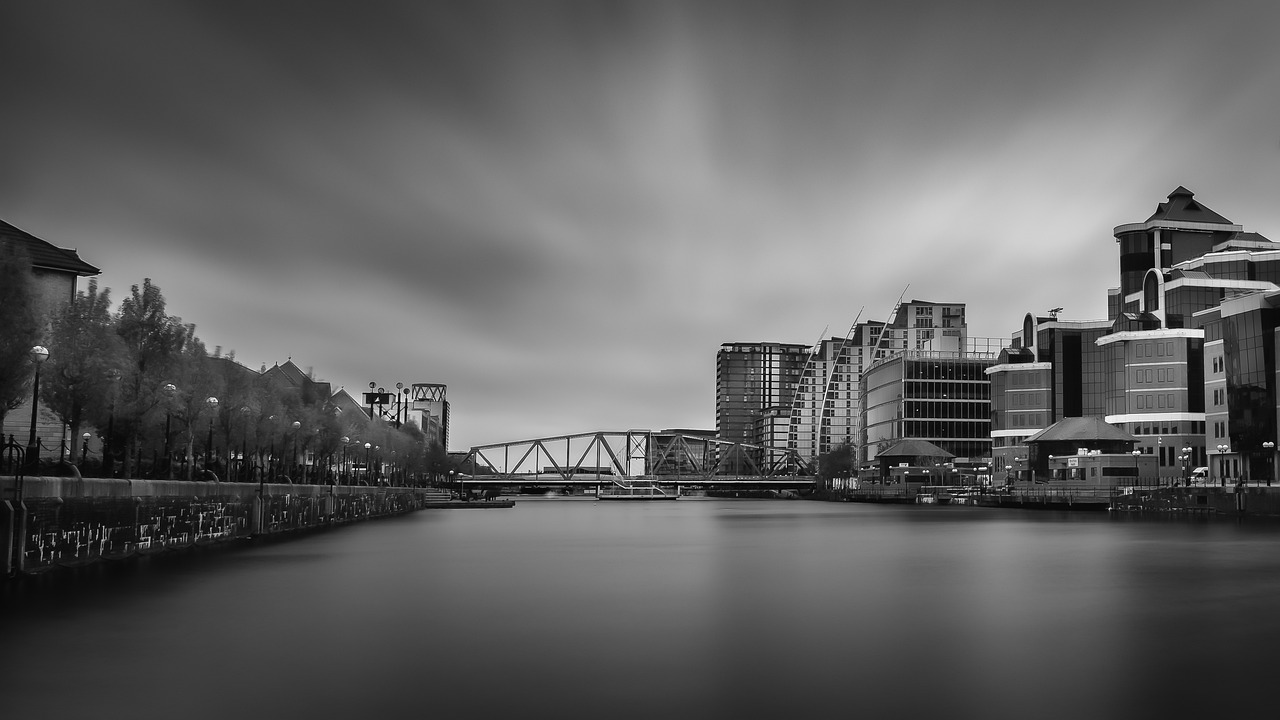 Despite the difficulties that Manchester’s businesses have faced over the course of the last year, there has been a little bit of a sense of optimism building that the end of the coronavirus is near.

That may be overstating things a bit, and it is also of course important to note that the new mutation has intensified the spread of the virus for now. Currently, new shutdowns are in effect, and those local businesses that had managed to reopen have shuttered once again.

Nevertheless, the feeling is that as the UK continues to progress toward mass vaccination, life will return to normal and businesses will follow.

Even if this is a realistic hope though, the fact remains that it will be a challenge for local businesses to get back up to speed — particularly if they’re not part of larger chains with robust online businesses.

Because of this, we decided to look ahead at some of the challenges that may linger, not to be overly pessimistic but rather as a means of honestly assessing what’s ahead.

The good news regarding the virus specifically is that the UK is among the world leaders when it comes to distributing the vaccine.

The bad news, however, is that the UK is also near the top of the list in new cases. According to a recent update from The Guardian, the nation trails only the U.S. in recent cases diagnosed, indicating that spread is still rampant — and outpacing vaccinations.

It is hoped, of course, that this is more of a short-term problem than a long-term challenge for businesses. But right now the raw numbers indicate that the UK will be dealing with lingering cases and outbreaks for some time yet. Even if local businesses in Manchester and other cities are able to open, they’ll need to undertake precautions and prepare for potential mini-shutdowns in the future.

Another cold, hard fact for high-street retailers in places like Manchester is that consumers have had time over the course of the pandemic to get even more used to online shopping than they already were. Though there have been some occasional issues with supply chains, product availability, and shipping times, store delivery has held up fairly well overall.

Amazon has thrived throughout much of the world by maintaining its typical high-speed online shopping capability during the pandemic. And in the UK specifically, Groupon recently highlighted Very for its “range of delivery options,” “speedy and easy to track” orders, and affordable shipping.

Stores like these have efficiently provided consumers with everything they need, and local businesses will need to actively persuade some of those consumers to return.

Part of persuading consumers to return to brick-and-mortar businesses will mean establishing a trust factor regarding safety and cleanliness.

The BBC asked last summer if the high streets would get their shoppers back, and noted the “conspicuousness of precautions” as a design of retailers — a means of making shoppers feel safe and protected. Now another half year into the pandemic, this appears to be even more important.

Local businesses both in Manchester and elsewhere will likely have to go to extensive lengths to reassure customers and establish suitable but appealing post-COVID spaces.

The last point, and maybe the most interesting, is that local businesses will also need to find ways to sustain positive adaptations that they’ve made during COVID once the virus is under control.

As an example, our exploration of ‘Ways in Which Manchester’s Businesses Are Adapting to the COVID-19 Crisis’ pointed out that some such businesses have made great use of social media to reach more customers remotely.

That’s a good thing — but it won’t work the same way after COVID.

The same businesses will have to continue engaging through social media, but shift their messaging and outreach efforts to reflect a more normal society, and ultimately to drive consumers to locations.

This is an opportunity, but one more challenge as well.