By The Manc
Geograph 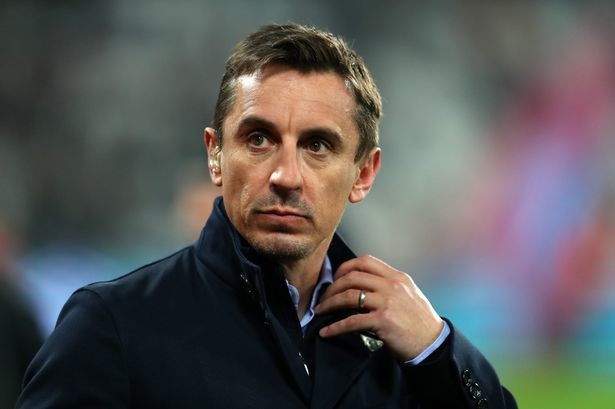 The outlook for football is not good right now.

Premier League action has been suspended due to COVID-19, leaving most clubs nine fixtures short of a complete season.

Whilst there are plans to review and potentially kick off again on April 30, most agree this is optimistic.

A number of alternative solutions have been raised, although none are exactly ideal for players or fans.

We've heard about the prospect of playing games behind closed doors and determining the season via play-off matches. Manchester United Gary Neville has even joked about holding a nine-day "festival of football" instead. 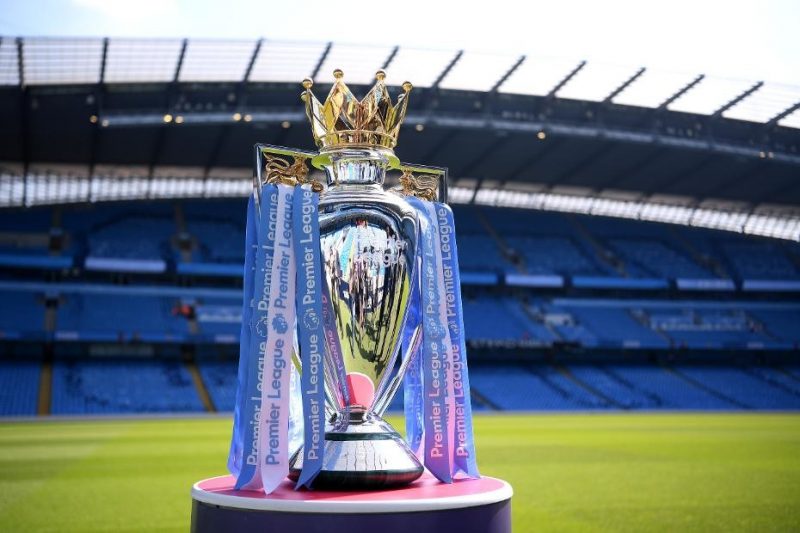 The former England defender's comment was tongue-in-cheek, but he believed many footballers would be willing to play nine times in as many days to finish the season in lightning-quick fashion.

Unlikely, but nothing is off the table in the current climate.

Naturally, playing the remaining matches in such a confined period of time would require a bit of logistical manoeuvring on behalf of the Premier League.

Playing football all over the country would prove impossible, so games would need to take place at a selection of stadia in a specific region of the country.

The quality would inevitably dip after consecutive games, with injuries likely. And in any scenario with so many successive matches, you'd expect managers to reach right into the depths of their team roster.

We might even get to see Lee Grant play.

"It gets a lot worse the longer this crisis goes on for."

Ex-football player and hotel owner @GNev2 says the financial cost of taking in NHS staff at his hotel "will depend on how long the #coronavirus outbreak goes on for".

For the time being, though, Neville is turning his attention to supporting NHS workers in the fight against coronavirus - offering free accommodation in his two hotels for frontline workers.

However, he remains hopeful that the Premier League can find a way to return, telling the Daily Mail: "People will need hope and joy and happiness when they come out of the other side and I hope football can provide that."

What do you think is the best solution to complete the season? Should the Premier League be scrapped and start again from scratch next year? Let us know in the comments.