The Manc Asked: Which part of Greater Manchester has the best accent

The Manchester accent is known the world over, but which part of the region has the best accent of them all?

The Manchester accent is known around the world over, but which part of the region has the best accent of them all?

As the famous quote (sort of) goes – ‘accents are like arseholes, everyone has one’ – and before we go any further, let’s just be clear and reiterate that yes, everyone does in fact have an accent.

Your accent and dialect is very much a product of where you are from or based, so this means if you were born and/or have grown up, or have maybe just spent a significant portion of time in the Greater Manchester region, then it’s pretty much nailed on that you’ll have a gloriously Manc accent. But it’s also worth pointing out that no two Manc accents are quite the same.

The UK, and England in particular, has a broad range of accents and dialects for a relatively small island and Greater Manchester is often used as an example for how an area with one distinct accent can also have a number of other distinct regional varieties bordering that accent. From Bolton, to Wigan, Oldham, Rochdale and beyond – Greater Manchester has it’s fair share of unique accent variations.

It does pose the question of which accent is the best though.

Here at The Manc, we always want to know where you stand, and although we put this question out with a little trepidation of a potentially impending local ‘war’, we took to our loyal audience of Mancunians on Facebook to ask – ‘Which part of Greater Manchester has the best accent?’

This is what you said:

It looks like we’re no clearer to deciding on an answer than we were when we first put the question out there, are we? If we’re honest, we did expect this would be the case, but in true Mancunian style, at least some of these answers have given us a good laugh.

We received hundreds of replies to this question and unfortunately were not able to include every answer in this article, so we chose to include a selection of responses that seemed to resonate best with our audience.

If you would like to go and join in with the debate over on Facebook, then you can do so here.

No matter which accent is best – Manchester, we love you.

From football star Marcus Rashford to Corrie queen Julie Hesmondhalgh, there were some Mancs who inspired us more…
byDaisy Jackson 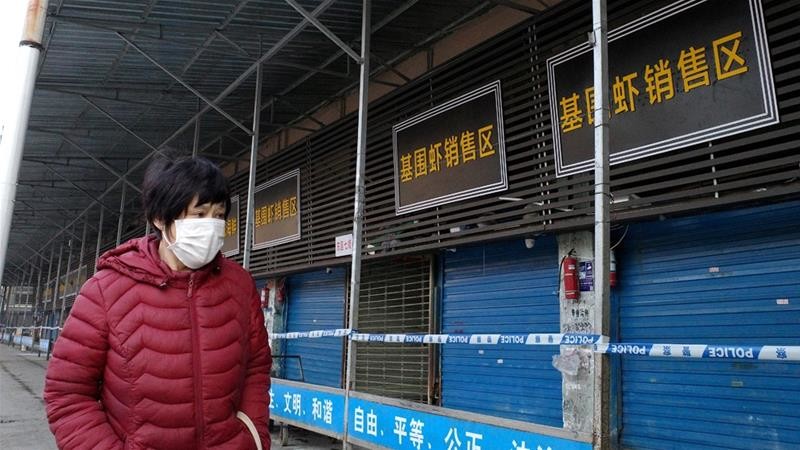 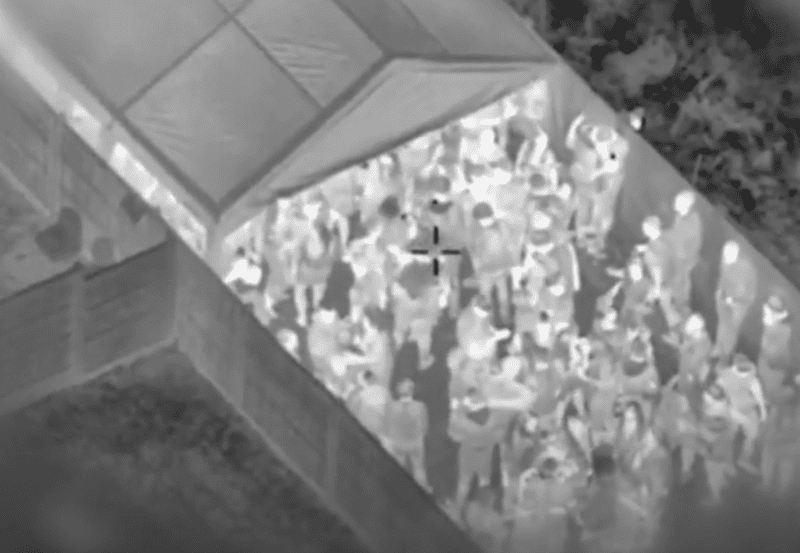 Greater Manchester ranks as one of the worst regions in England for COVID breaches. But are we really that badly behaved?
byThe Manc