Inside the Manchester University protest that saw ‘security’ fences torn down

As the fences on Fallowfield campus came crashing down, one student summarised it as a: “really overwhelmingly cathartic moment.”

This moment was the tipping point, in every sense.

After three months of waking up to the same four walls and forking out thousands of pounds to sit on Zoom, Fallowfield first-years woke up on Thursday to find they’d been fenced-in to their accommodation.

There’d been no warning, and whilst University of Manchester’s President and Vice-Chancellor Professor Dame Nancy Rothwell quickly apologised and pledged to dismantle the fencing within hours, students decided to take matters into their own hands.

The pressure from a deeply-troubled first term had come to a head, and hundreds congregated together on campus to rip down the blockades.

It was, according to one student at the protest Ben McGowan, a: “really overwhelmingly cathartic moment.”

The fences had been installed overnight by the university as an additional security measure – intended to protect residents and ensure no unauthorised people were entering the halls.

But students insist they weren’t informed about the construction work – leaving them panicked at the prospect of being ‘locked in’.

This was made worse by the cryptic response students got when they asked the construction workers what was happening.

“They said they couldn’t tell us and that it was information that was private,” Politics and Sociology student Ben explains.

Whilst Ben called the assembly of the fences an “amazingly stupid” move by the Uni, he says it was merely the straw that broke the camel’s back.

“Since the day we got here the uni has repeatedly failed us and broken promises,” he told us.

“When we got here we were promised in-person tutorials and before they could begin they moved to online. They moved thousands of us across the country into cramped halls riddled with problems especially in Oak House – there’s always a leaking roof or even flooding.

“During isolation they gave us barely any guidance or support. They sent us food package which arrived after we actually finished isolating which was a week’s worth of food that was due to go off in a day.”

When Ben packed his bags and travelled up from South East London to move into Oak House, he was excited about the university experience that lay ahead.

“It’s not really felt like we’re at uni, it just feels like I live in a hall and occasionally have to go on a Zoom call.”

It’s been the same for hundreds of others just like him.

So, when the ‘lockdown fences’ went up, collective frustration that had been building the student community mutated into an organised protest.

“By 8pm we gathered outside Owens Park tower within an area that had been fenced and began chanting and speeches,” said Ben.

“We could see security were filming us and after a bit of shaking of the fences noticed they came down relatively easily. So, once the first one crashed down everyone ran across campus tearing them all down.”

He added: “There was a real sense of solidarity amongst the hundreds of students that were there that we had actually managed to win this – especially as whilst we were at the protest we received an apology email from the university.”

According to Ben, the facility needs to focus on providing more mental health services as the pandemic continues.

“I think the main priority for universities has to be supporting student’s mental health,” he explains.

“Most of us are far away from anywhere we know, surrounded with people we barely know and the level of mental health support has been abysmal.

“Yesterday when the fences were put up actually coincided with the day an enquiry into the suicide of a student at the halls begins. At the protest last night we held a minute of silence for him at the start, but the university has to learn that if they don’t start treating students humanly things will only get worse.”

The major misstep of the fences has seen UoM apologise profusely, with a statement posted online explaining the decision.

Spokespeople for UoM have also said that the university has been offering “further support” during isolation.

But Ben says students still feel like they aren’t being heard.

“It really feels like now they’ve trapped us up here,” says Ben

“[They’ve] got our 9k, they really couldn’t care less what happens to us.” 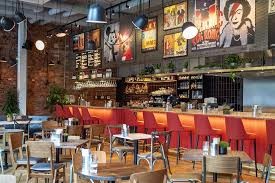 The jewel in Ancoats’ crown: How Counter House became a treasured neighbour 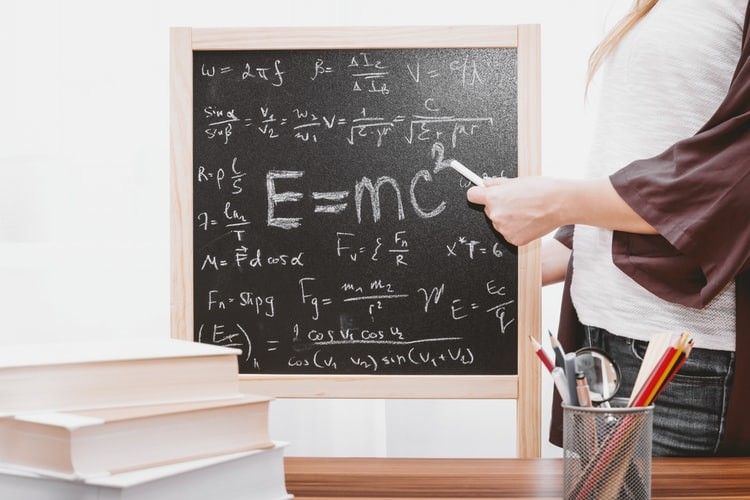 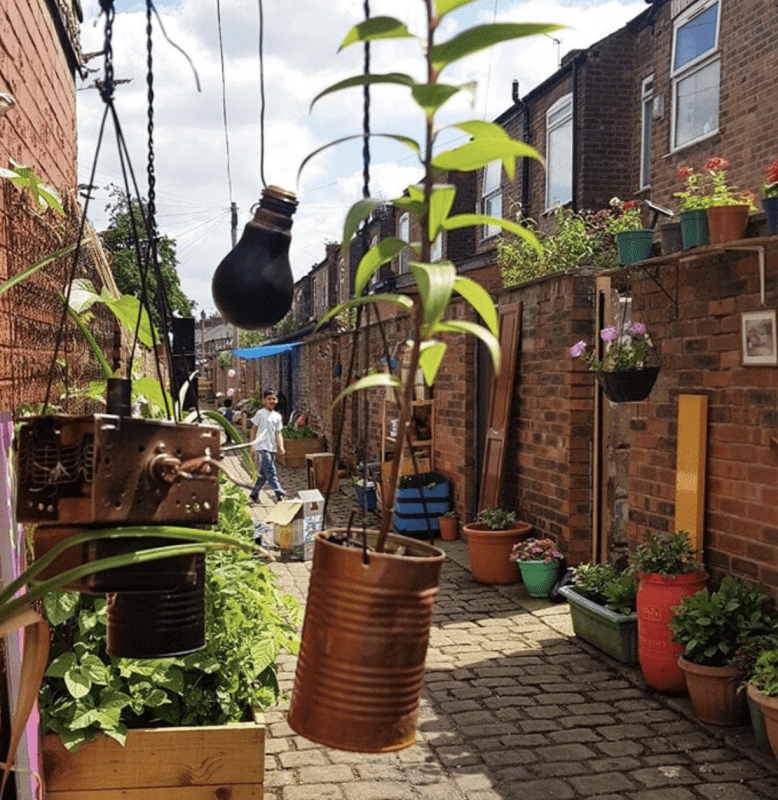