A legendary music venue that once hosted the likes of Tina Turner and Jimi Hendrix is set to reopen this summer.

New Century Hall was a thriving dance hall and events venue in the 1960s and 1970s but has been standing silently for the best part of a decade.

The venue, which is part of the NOMA neighbourhood in the city centre, is now set to be restored and reawakened in a £10m project.

Once complete, the reopened New Century will be a three-floor social hub home to an 800+ capacity live music venue, a large food hall, and a creative college.

The Grade II-listed building’s incredible heritage, like its sprung dance floor, 1960s ‘disco ceiling’ and vintage wood panelled walls, will all be preserved.

In its heyday, New Century Hall hosted acts including The Bee Gees, The Rolling Stones and Jimi Hendrix, as well as famous club nights in the 1980s.

A central bar will serve local beers, wines and cocktails, with an entertainment space in the plans.

New Century Kitchen will also operate in the outside space at Sadler’s Yard.

Read more: The much-loved statue of an elderly couple in Ancoats has been removed

The basement, meanwhile, will be home to Access Creative College, which counts Ed Sheeran as one of its alumni and a patron.

This will be the college’s third site in Manchester and will help people to kick-start careers in the creative industry.

Taking inspiration from the trailblazing spirit of the 1960s when the building was developed, New Century will celebrate the past to inspire an exciting new chapter – an everyday place for unforgettable experiences.

New Century is expected to reopen this summer. 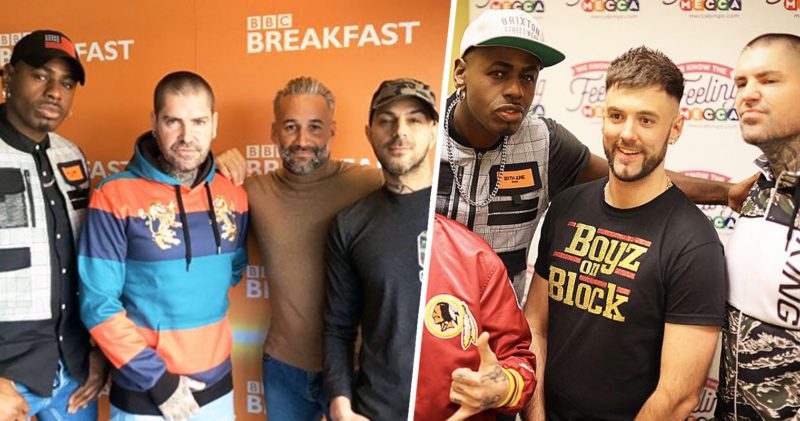 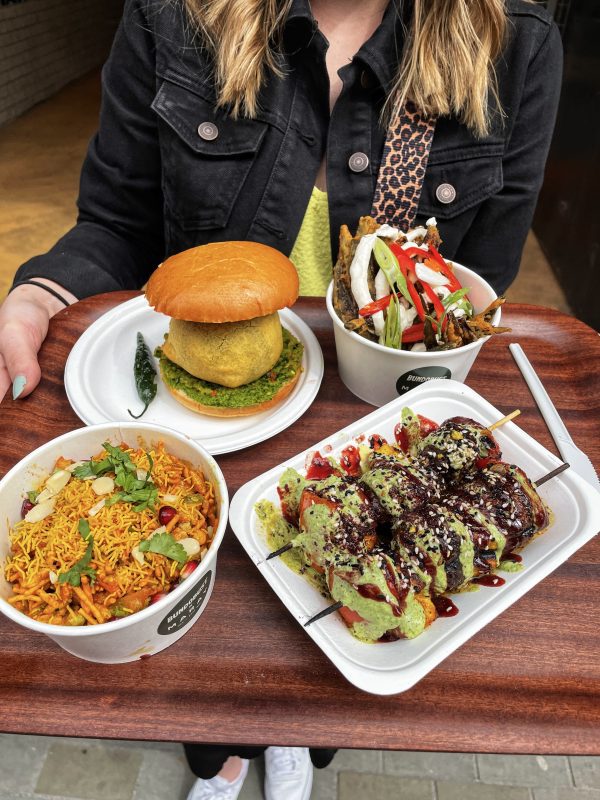 It's only here for two weeks - then it's gone
byGeorgina Pellant 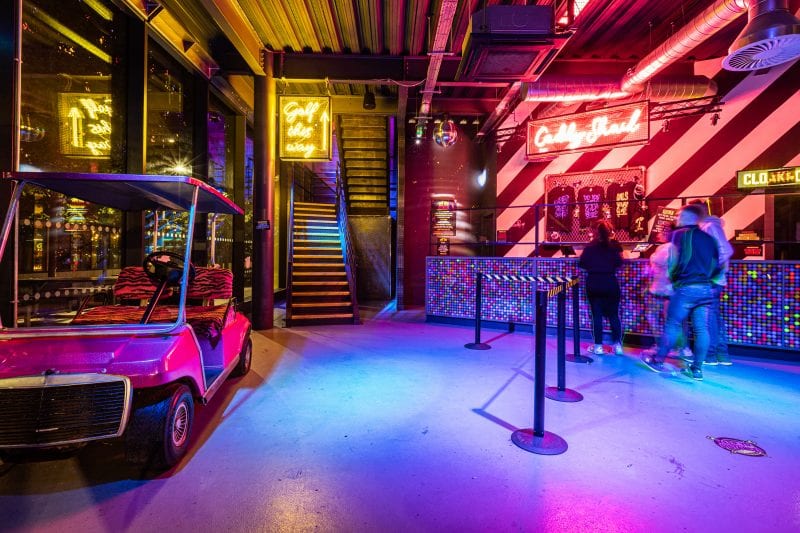 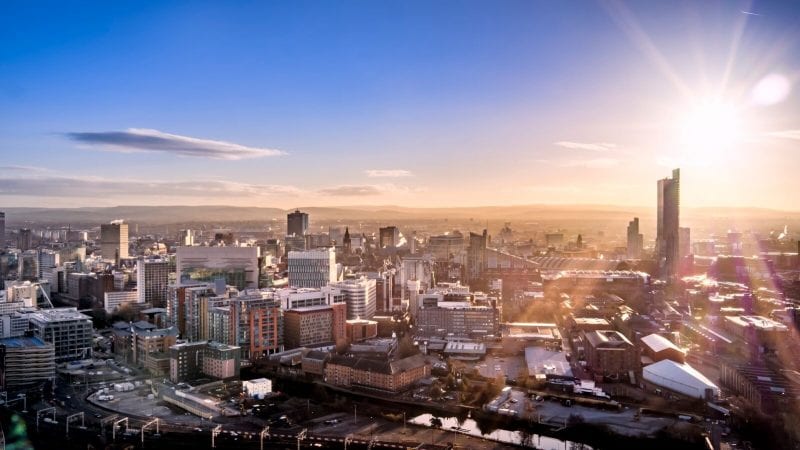 A go-to guide for what's on and what's happening in the region this week.
byEmily Sergeant