Since being crowned the *unofficial* title of UK’s second city, and officially Time Out’s third best city in the world, we’ve been thinking of all the good stuff you need to know about Manchester City Centre before you visit. First of all, you need to know that the Mancunian sense of humour goes way, waaay back to 79 AD when the Romans set up a fort between two hills near the river Medlock. Apparently those two hills looked a little familiar… They called our great city ‘Mamucium’ which translates into ‘breast shaped hill’ – you think about that.

Buzzin’ about what’s on in Manchester City Centre

Literally, the city is buzzing, and not just with stuff to do. When you visit Manchester City Centre you’ll spot the Manchester bee all over benches, bollards, bins and buildings. The worker bee is a symbol of our city, chosen during a Victorian era branding exercise by the city’s fathers in 1842.

Mancunians are dead proud of our connection to worker bees and their expression of the city’s industry roots. The original symbol included a globe with seven bees because Manchester worked hard and traded over the Seven Seas.

When you’re looking for what’s on in Manchester City Centre make sure you go bee spotting along the way. You can find them on the coat of arms outside town hall, on the clock face of Kimpton Clocktower, on the fountain in the cathedral gardens and painted on the walls of the Northern Quarter.

Why you should visit Manchester City Centre, like, now.

Whether you’re from down the road or out of town, a visit into Manchester City Centre is always absolutely mint. It’s a city of many impressive cultural firsts, all of which you can sit back and learn about in our great city.

The first inter-city railway in the world was between Manchester and Liverpool. It set off on its first trip in September 1830 and the locomotive world was changed forever. It was also the first ever railway to have fully steam powered trains, have double track the whole way through, have a signalling system and carry mail. Next time you’re on a train to visit Manchester City Centre and you’re complaining about delays, just remember without Manchester who knows where the train landscape would be now. You can go learn all about Manchester’s locomotive achievements at the Science and Industry Museum on your visit to the City Centre.

Whilst you’re there you can go see the Manchester Baby (no, we’re not talking about a chippy tea), the world’s first electronic stored-program computer. We don’t really understand it, but basically it’s the first ever working machine to have all the parts that are essential to a modern computer. When you think of swanky Apple, we think of the Manchester Baby, and you can go see a full replica at the Science and Industry Museum when you visit Manchester City Centre.

If doing really cool historical stuff is on your to do list of your things to do in Manchester City Centre then go and sit in the parlour where the very first suffragette meetings took place and visit The Pankhurst Centre. It was the home of Emmeline Pankurst, who’s a pretty legendary Mancunian, and was named one of the 100 Most Important People of the 20th Century by Time. On your visit to Manchester City Centre definitely make time to visit the first and only museum dedicated to women’s fight for the right to vote.

If having a Mancunian at the front of women’s rights wasn’t impressive enough, the city was the first to commemorate its LGBT+ history and community with the LGBT heritage trail. On your visit into Manchester City Centre you may have noticed rainbow tiles in different locations. They’re part of a 19 tile long trail with each one placed at a site of significance. On your next visit you can follow the trail and read the stories of each location celebrating the lives of those in the community of one of the most gay-friendly cities in the world.

In another world beating first, Manchester also claims the world’s first Football League. It was founded in 1888 and during an official meeting in the city it was officially named the Football League. You can find out all about it, how it was made and how the rules were created during your visit to Manchester City Centre by swinging by the National Football Museum.

After your kick about in the football museum don’t forget to head over to the world’s first and longest running public library in the English speaking world. Chetham’s Library was established under the will of Mancunian, Humphrey Chetham, a ridiculously rich textile merchant. He was so rich that the crown caught wind and wanted to knight him, but he turned it down (and then they fined him for it). When he died Chetham’s fortune opened a hospital, a school for poor boys and of course the first public library. He wanted to make sure that nothing was ever asked of anyone who came through the doors. He was a proper sort our lad Chetham so make sure you check out the library on your visit to Manchester City Centre.

When it comes to what’s on in Manchester City Centre you’re probably best asking what’s not on, the list will be shorter. You can keep up to date with all things culture in the best city in the world (unofficially) here.

You don’t have to wine and dine, you can beer and wing or cocktail and small plate (none of these have the same ring to them, but they’re just as good). If you can think it, you can eat and drink it on your visit to Manchester City Centre.

After your day of being Mancunian culture vultures you’ll need to put your feet up and recharge. Lucky for you, we’re experts in the food and drink scene so we’ll help you decide where to go.

You can get Manchester’s finest Italian-American cuisine from Lazy Tony’s and Bada Bing, or try Europe’s 5th best pizza at Rudy’s. If you want to work for your tea take a hike down Manchester’s Curry Mile and take your pick from 100’s of curry establishments. Wash it all down with a cocktail from The Refuge or a pint from The Pev. You can find all the best places to eat and drink on you visit to Manchester City Centre here. 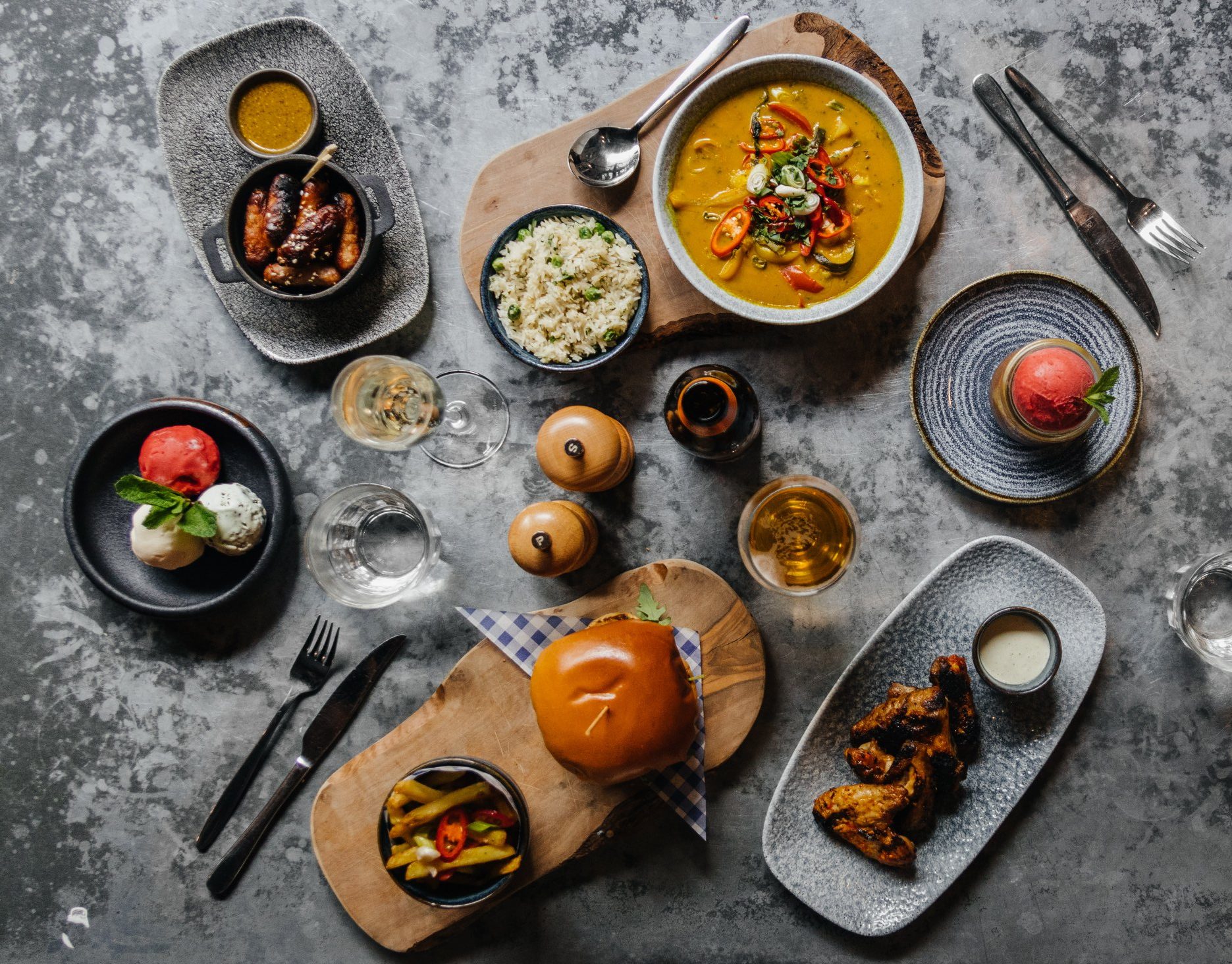 The Botanist is offering Capricorns and Aquarians the chance to ease the January blues with an unmissable ‘Birthday Bonus’ offer.
BY Emily Sergeant 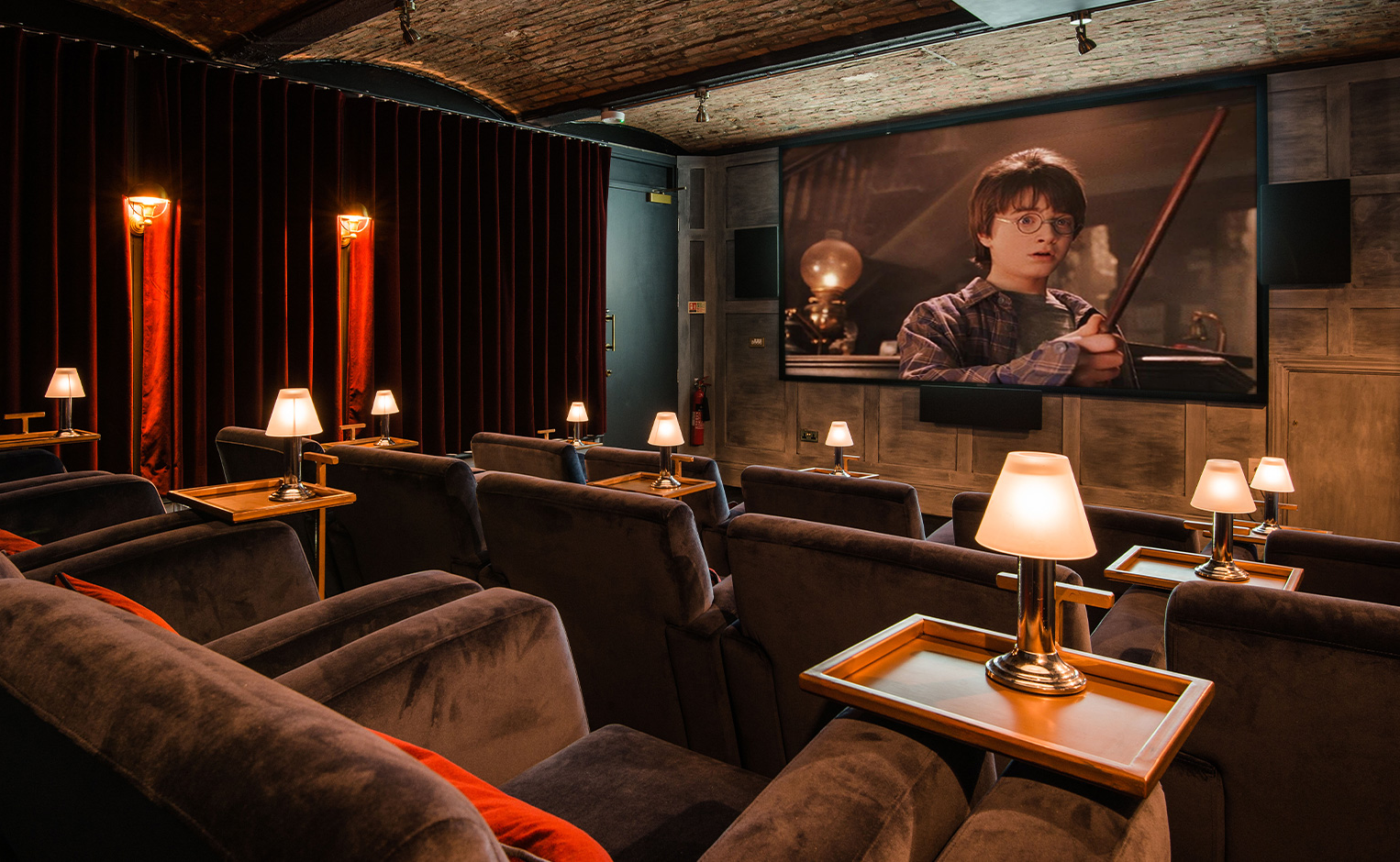 King Street Townhouse is celebrating the 20th anniversary of the iconic film franchise in style.
BY Emily Sergeant 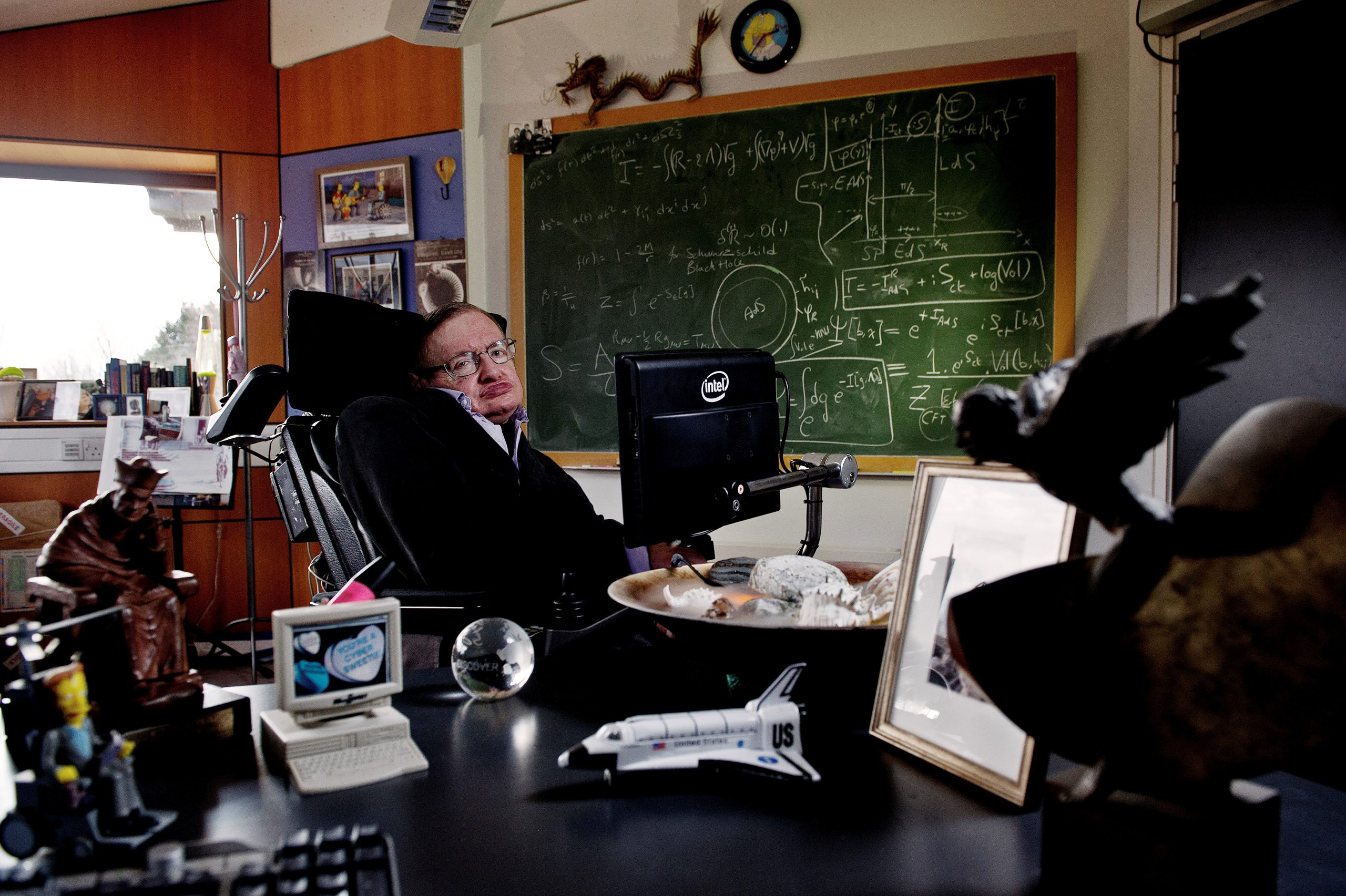 An exhibition exploring Stephen Hawking’s life and work will open in Manchester this summer, with recognisable objects on…
BY Daisy Jackson 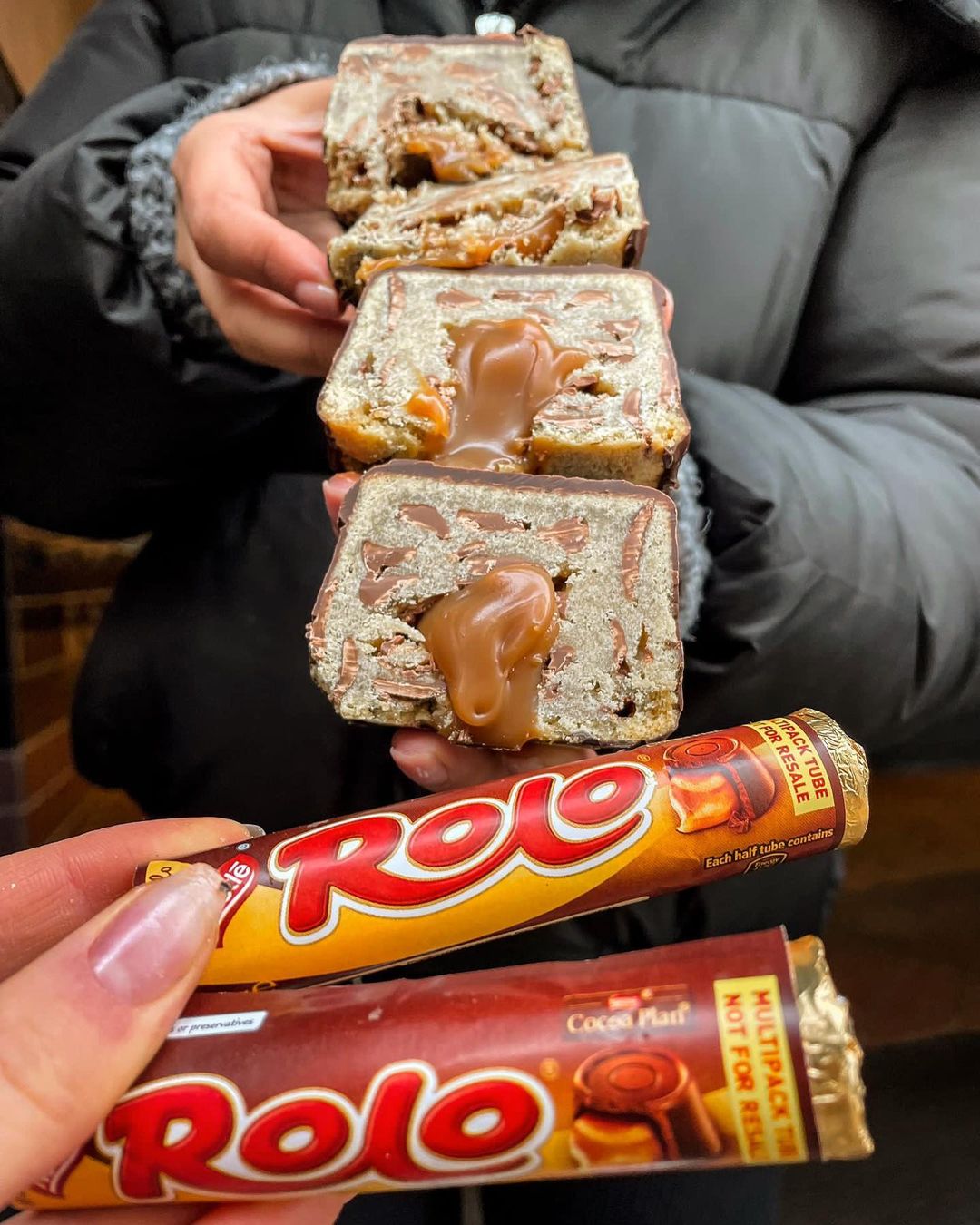 A bakery in Manchester has created these incredible giant Rolo cookies 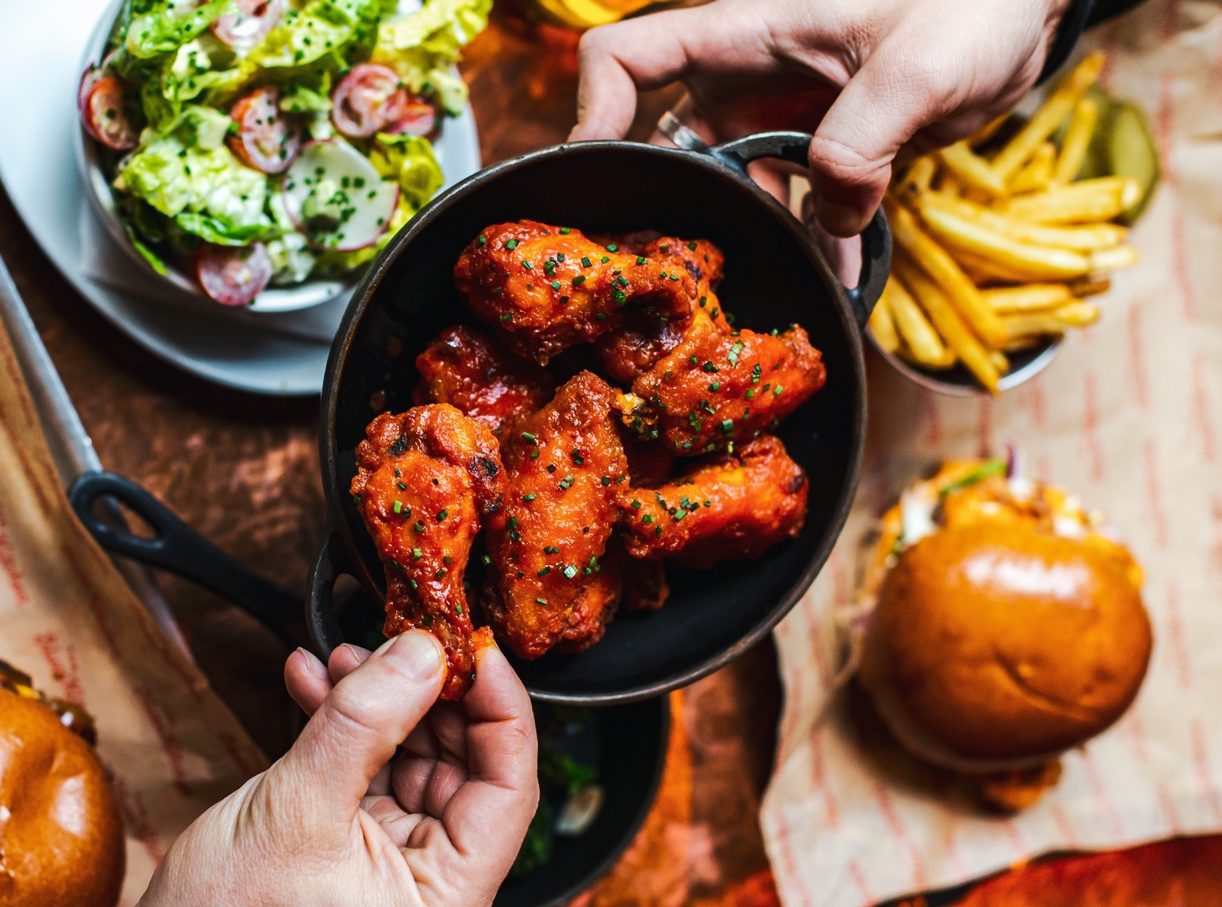 The Blues Kitchen will be hosting the “ultimate wings frenzy”.
BY Emily Sergeant 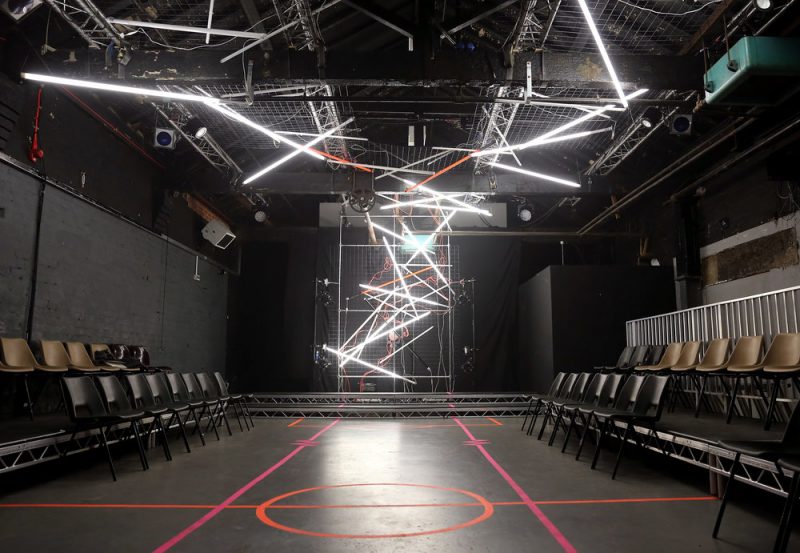 One of Manchester’s best-loved theatres has been left ‘devastated’ after once again having to cancel performances. The directors…
BY Daisy Jackson 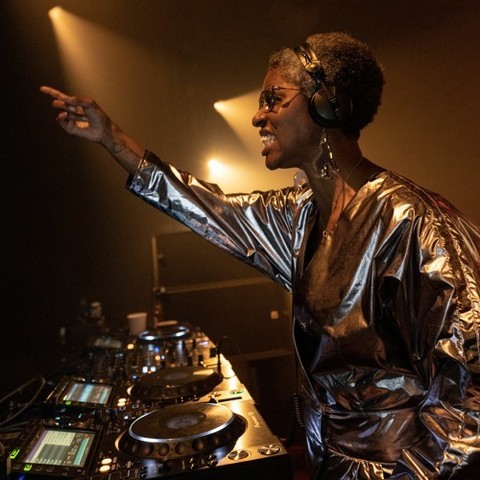 Welcome to the Club: The Life and Lessons of a Black Woman DJ will detail the highs and lows of DJ Paulette’s career, from the Hacienda to Homoelectric
BY Georgina Pellant 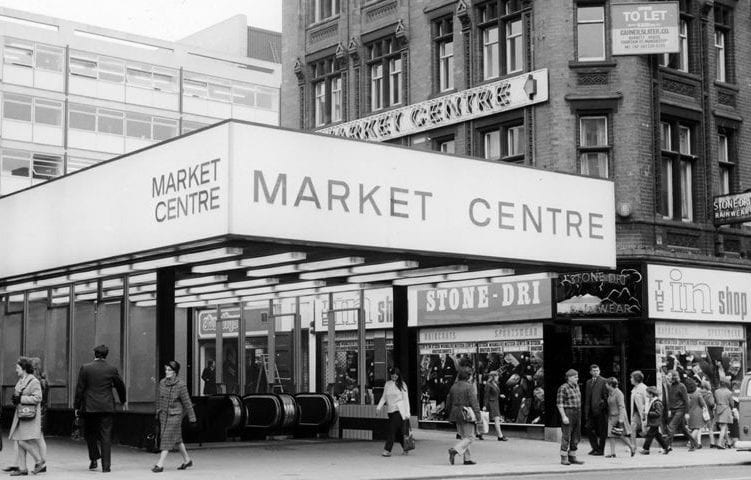 The Market Centre was the go-to place for pretty much everything you could ever need.
BY Emily Sergeant 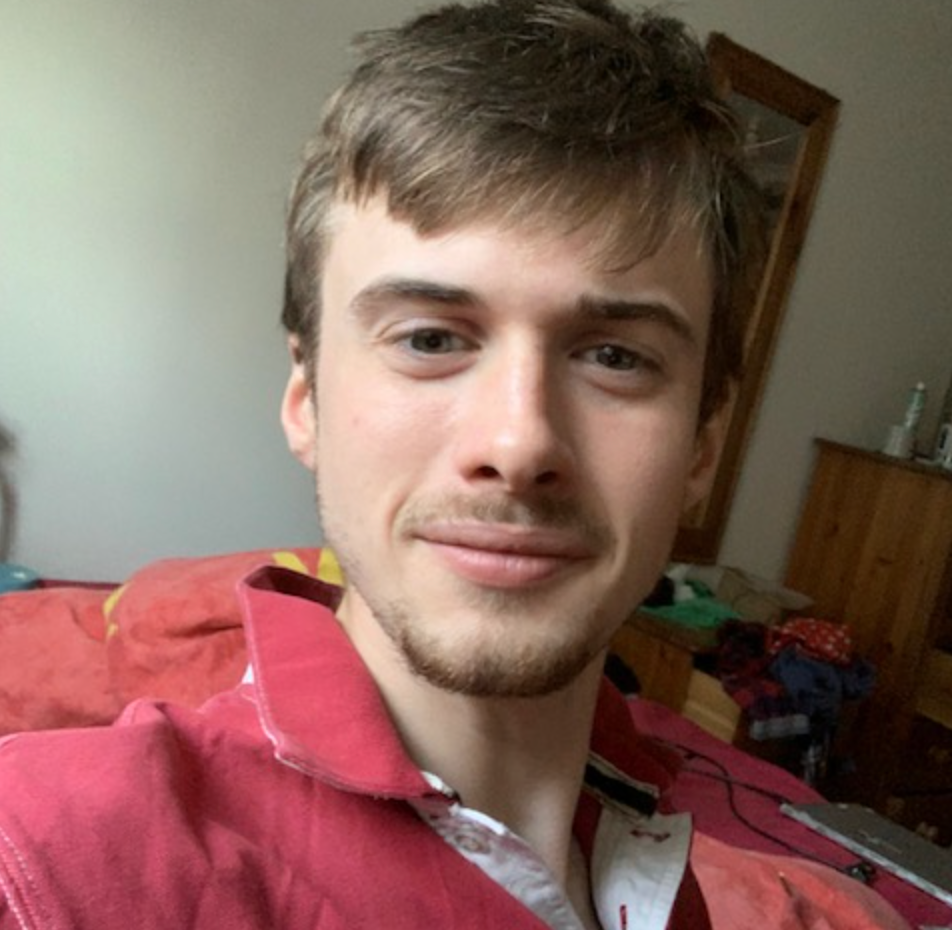 The search for missing Charley Gadd has been called off after a body was found.
BY The Manc 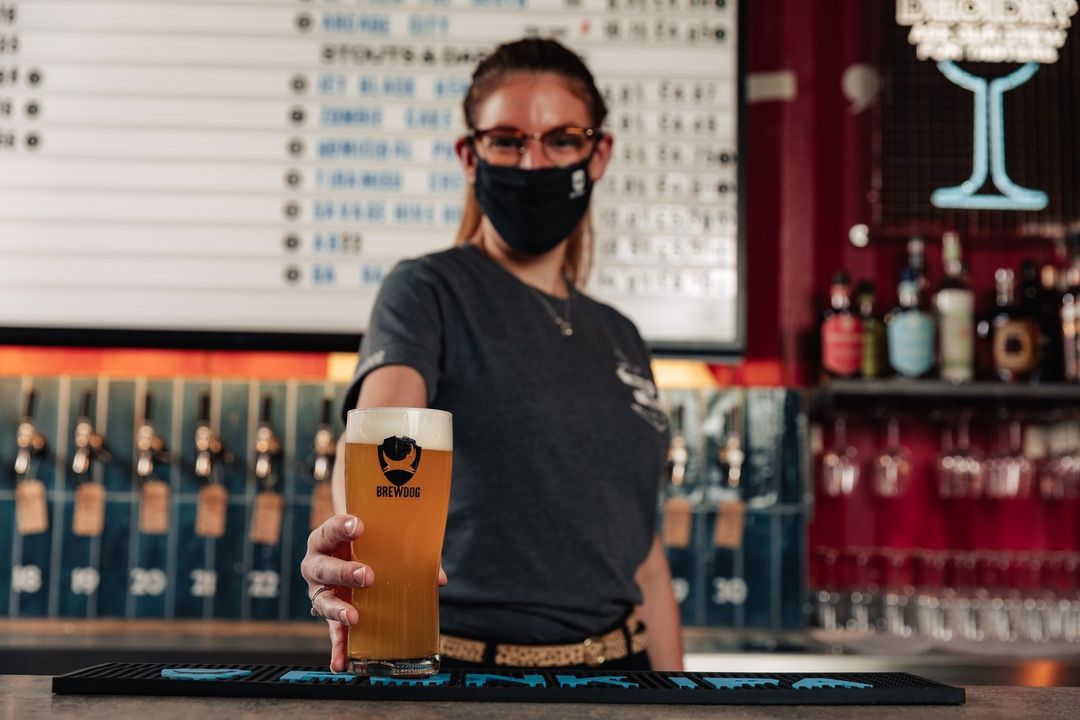 This is your call to get back to the pub, sharpish.
BY Georgina Pellant 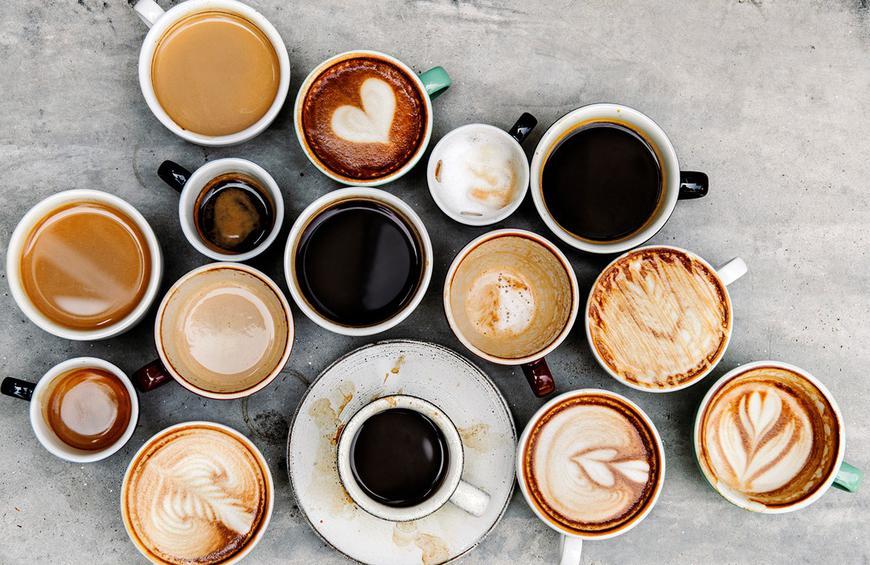 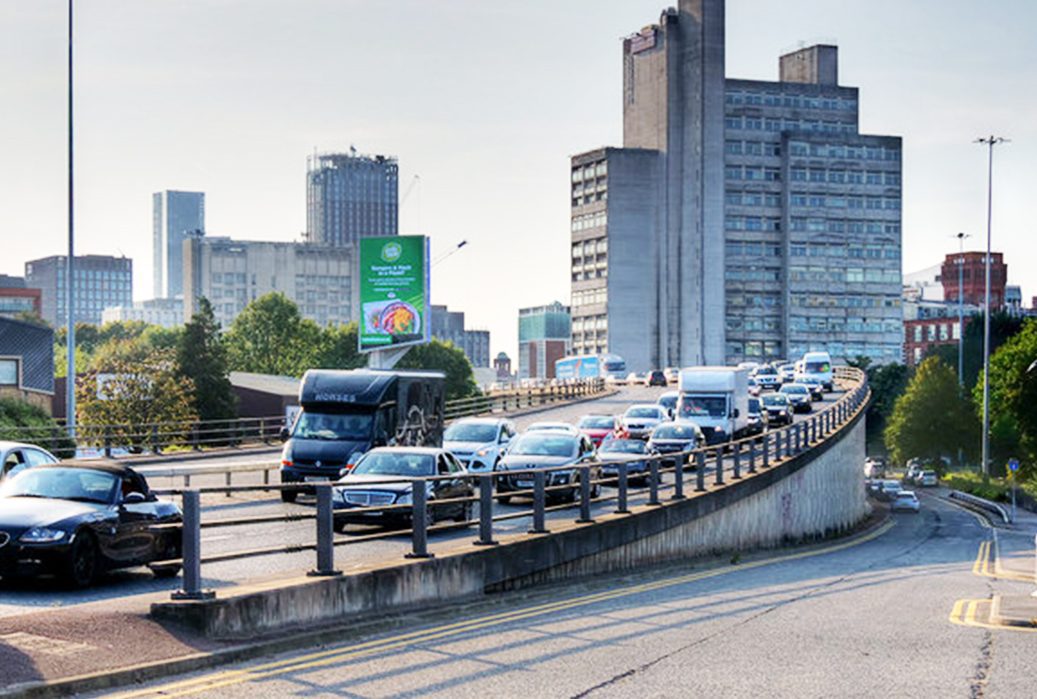