Earlier today we wrote an article after someone found a written confession on a tag in Manchester city centre.

The confession, which was posted to Reddit, explained how a woman had caught her partner cheating. It also included exactly how she seized an opportunity for revenge, by dipping a pair of earrings in her urine that he’d bought for his mistress.

It was a whole thing and you can read it here.

Well, it turns out that this whole ‘confession tag’ situation is an actual thing, being acted out by multiple people – and whether the confessions on these pieces of card are true or not, they are quite strong.

Not long after the article was published, 9 more confession tags had been sent to us via our Facebook inbox.

In the batch includes someone confessing to refusing to kill someone who was already dying of natural causes, an admittance that someone had slept with their step brother, someone claiming that they fake all of their orgasms, and a story about how an immigrant managed to evade the law and keep their family safe.

Here are all of them…

Speaking anonymously to us, the person who submitted the above images, said: “These were around the Manchester University AGLC building at the grassed area and Whitworth Hall main quad.

“We found them dotted around benches and fences outside AGLC…. with most people unaware they were even there.

“There could be loads more around the area… but they are tricky to spot!”

If you’ve spotted any more of these confessions, let us know, we’d love to get to the bottom of this card-based mystery. 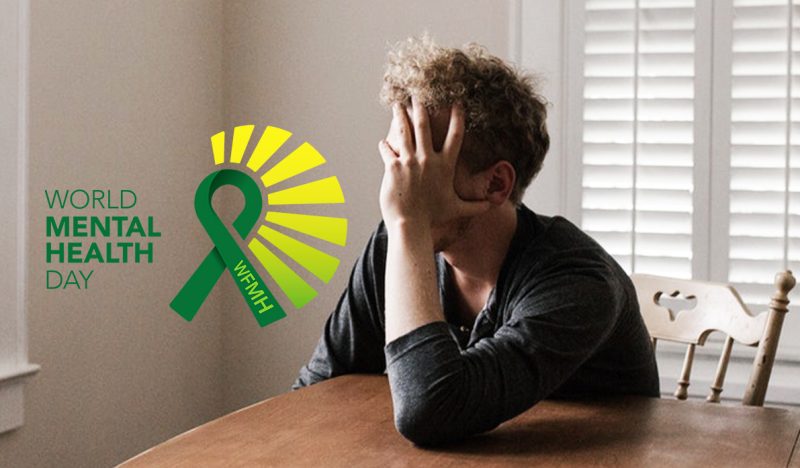 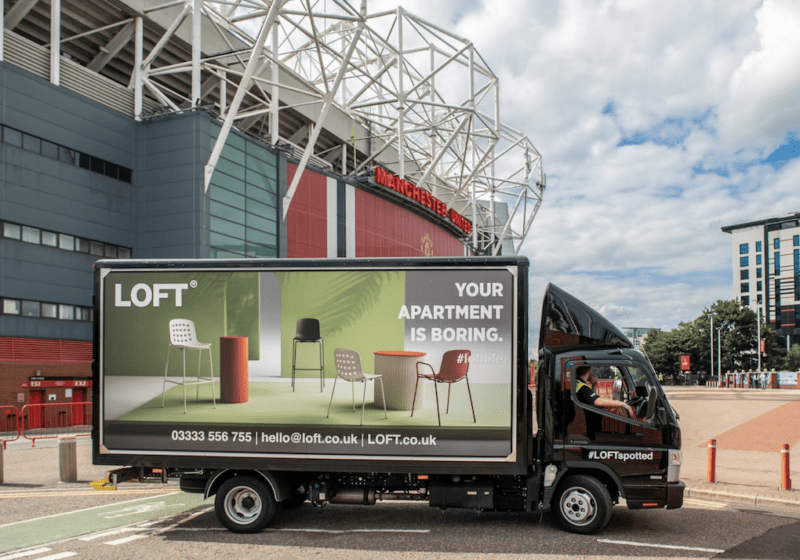 Spot a lorry, win a holiday: LOFT’s new competition is a corker 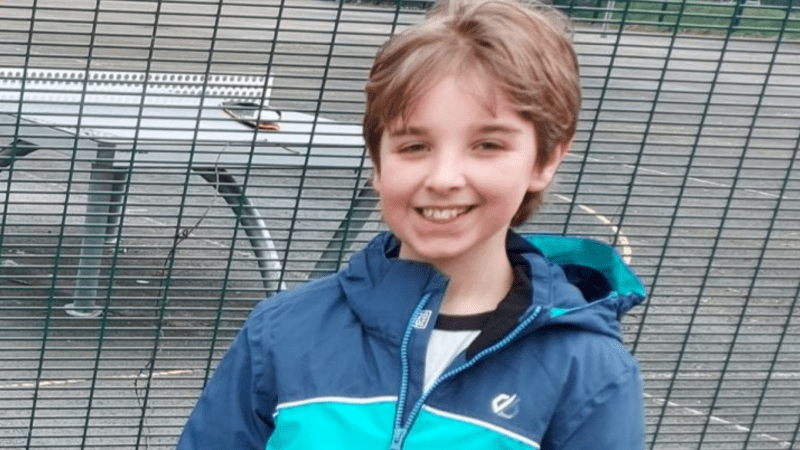 Theo Dunphy was cheered on by some famous faces as he completed 12 Joe Wicks' workouts back-to-back.
byEmily Sergeant