He’s made history as the youngest Dragon ever

The 28-year-old former CEO of Social Chain, an agency that he started in his Manchester bedroom back in 2014, will join the 19th series of the show – which is due to start filming this summer.

Steven was just just 20 when he launched Social Chain alongside his best mate and COO, Dominic McGregor. In six years, the pair oversaw the growth of the business which saw it scale rapidly, employing over 750 people with upwards of $200,000,000 in revenue and offices in London, Berlin and New York.

Both Steven and Dom stepped down from Social Chain last year to pursue new endeavours. The company had just merged merged with German online retailer Lumaland AG to become The Social Chain AG and had listed on XETRA and the Düsseldorf Stock Exchange.

Social Chain has a current market valuation of more than £300 million.

Speaking on the move to join Dragons’ Den, which he announced on his Twitter and Instagram this afternoon, Steven said: “I’ve been watching Dragons’ Den since I was 12 years old – it was my first window into the real world of business and investing.

“It’s a tremendous honour to join the Den, hopefully representing a new generation of entrepreneurs, inspiring young and specifically under-represented entrepreneurs to follow in my footsteps.”

Chi Ukairo, Dragons’ Den executive producer at BBC Studios, added: “Steven is a great addition to the Den and we are all looking forward to seeing him in action when we start filming this summer.”

Bartlett takes over from Tej Lalvani, who announced his departure from the show earlier this year.

Dragons’ Den is airing on BBC One on Thursdays at 8pm and is also available on BBC iPlayer. 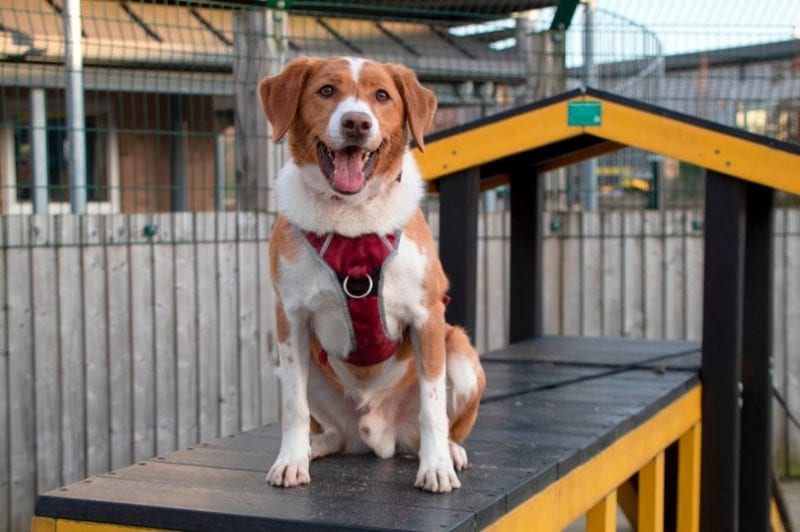 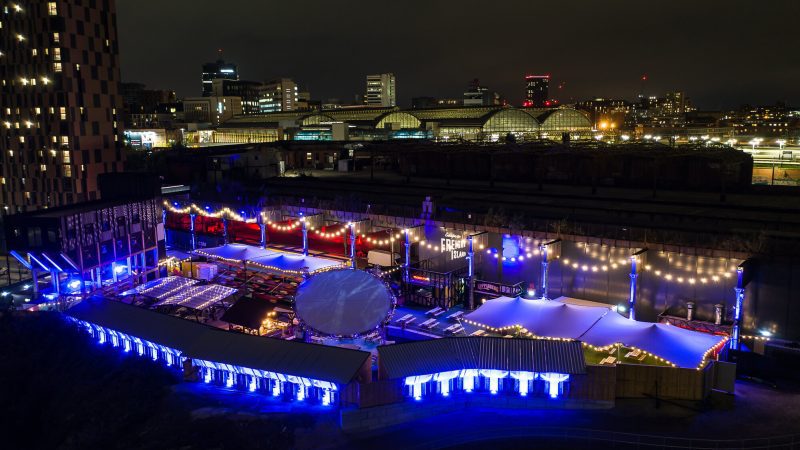 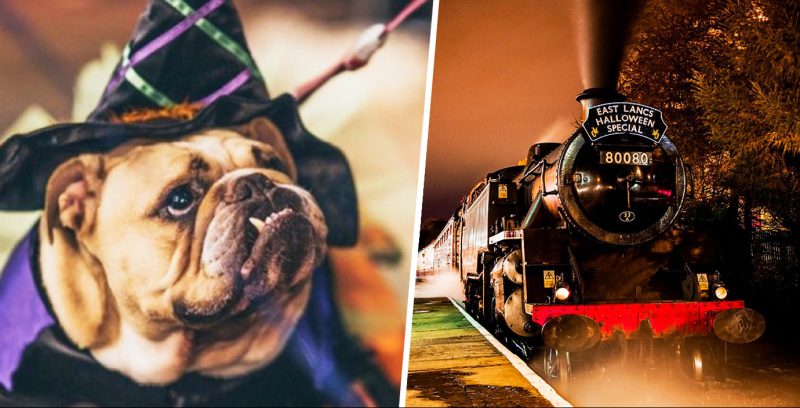