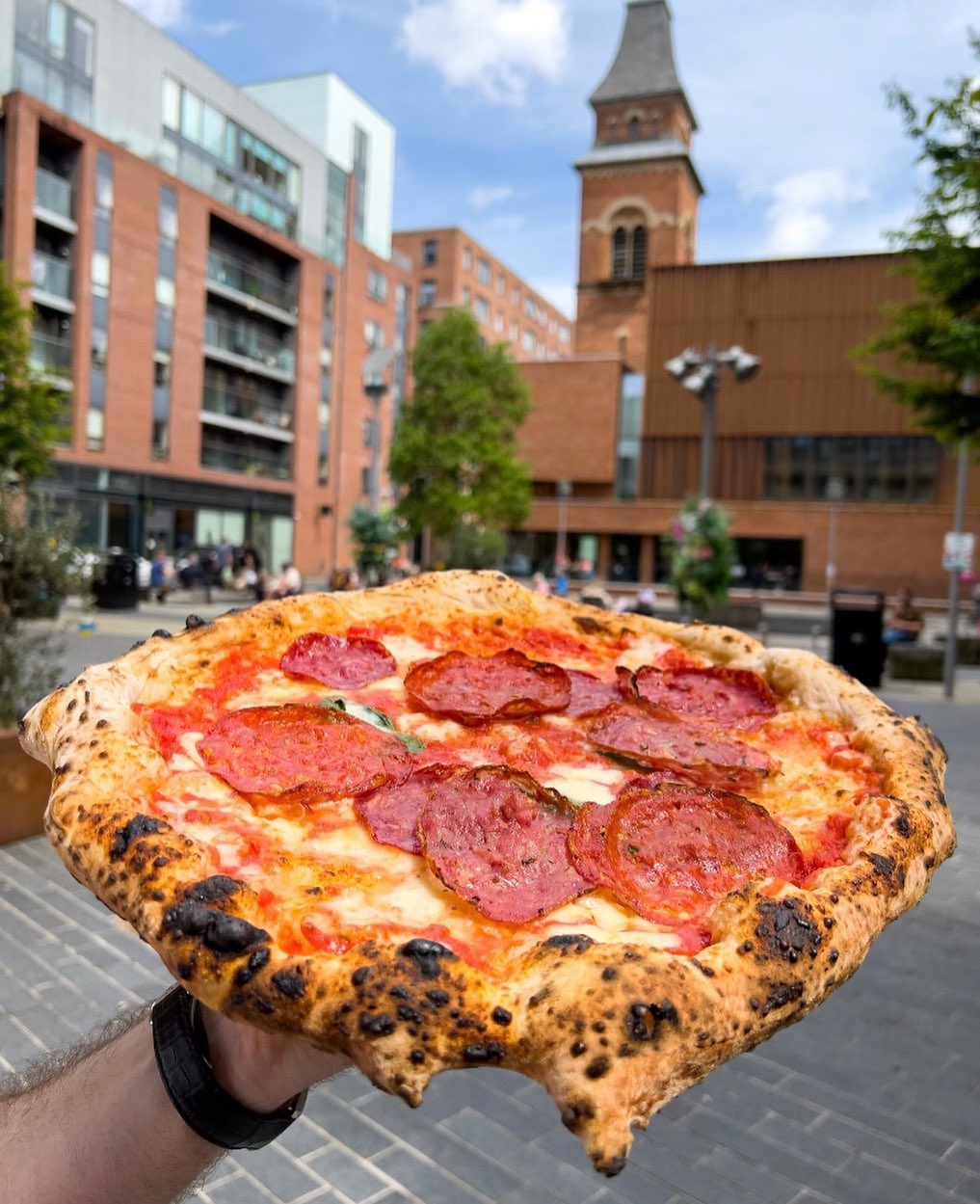 A busy section of Manchester city centre has been heralded as one of the ‘Coolest Street in the World right now’.

Cutting Room Square in Ancoats has made it on to Time Out’s list, praised for its ‘seamless mix of culture, exquisite dining and rich sense of history’.

Time Out also said it was the ‘coolest street in the UK’s coolest city’ – although ranked it behind Great Western Road in Glasgow (which placed third) and Deptford High Street in London (17th).

Cutting Room Square snuck on to the list of the 33 coolest streets in 21st place, the first time that anywhere in Manchester has been listed.

The top spot this year went to Rue Wellington in Montreal.

Last year’s winner, Melbourne, made it into second spot with a different street, with the Australian city’s Gertrude Street named the second-coolest street in the world.

Time Out said of Cutting Room Square: “If there’s one place that brings together Manchester’s proud industrial heritage with all of the advantages of a forward-looking city, it’s Cutting Room Square, right in the middle of Ancoats.

“Sit in the open air, take in the five giant copper monoliths that look out over the square, and gaze out over the foreground of the converted warehouses and St Peter’s church.

“On the other side are some of the finest, award-winning places to dine – in Manchester or anywhere. Cutting Room Square’s seamless mix of culture, exquisite dining and rich sense of history makes it the coolest street in the UK’s coolest city (there, we’ve said it).”

They went on to recommend eating at Rudy’s, drinking at the Edinburgh Castle, and attending a concert at Halle St Peter’s.

James Manning, Travel Editor at Time Out, said: “In most of the world, pre-pandemic life has returned with a bang.

“With people excitedly making plans and going out in their own cities and on city breaks again, our list of the Coolest Streets in the World takes in the key thoroughfares which clued-up locals — including our expert editors and contributors — recommend strolling down right now.”

Rob Martin, Time Out’s local correspondent in Manchester, added: “There are many wonderful streets to enjoy in Manchester but one place has, well, the cutting edge.

“Its mix of traditional and modern, of culture and cuisine, of art and architecture, history and forward momentum, epitomises what the city is all about, making it a worthy entry.”