He tweeted about the incident last night

Over the last few months, the Night Time Economy Adviser for Greater Manchester has been fighting for the UK’s nightlife industry to reopen as early as non-essential retail – and managed to make a lot of noise in parliament in the process.

However, it seems not everyone agrees with the Parklife and The Warehouse Project founder’s views on reopening our pubs and clubs.

Taking to Twitter last night, Sacha wrote: “Sadly, tonight I was punched and attacked regarding my views on reopening. I’m fine, but Demi is beside herself. What sort of a world are we living in?”

Demi is Sacha’s other half, who was reportedly present at the time of the attack.

In a follow up tweet this morning, Sacha wrote: “Thank you so much for all the kind words of support. Totally humbled.

“I’ll always speak up for what I believe in and fight for Hospitality.”

Sacha Lord has been a prominent figure in Greater Manchester for many years.

Tens of thousands of people have experienced some of the best nights of their lives as a result of his industry leading events – such as the many seasons of The Warehouse Project and over ten years of Parklife Festival.

However, his mission to get pubs, bars, cafes and restaurants reopened at the same time as non-essential retail – arguing that hospitality poses no greater risk than shops – has put him at the forefront of the lockdown fight here in Greater Manchester.

It’s estimated that the delay in reopening indoor hospitality has cost the sector roughly £7 billion over the five weeks in which businesses had to remain closed. It has also left thousands of industry staff unemployed.

Sacha claimed that the government had been unable to provide evidence for their reasoning behind their roadmap (and decision to delay the reopening of hospitality), and took to social media to confirm that his case was with a High Court Judge.

His fight saw him leading the charge on national TV, in newspapers, and on his social media accounts – with thousands rallying behind his cause. However, ultimately, the High Court ruled against him.

Thankfully, tomorrow, on Monday 17 May, indoor hospitality will finally reopen its doors and welcome customers back into their businesses.

With industry-leading COVID safety measures in place, it’s a time for the sector to once again prove itself as a safe space during a very uncertain time.

Lots of restauranteurs have gone to great lengths to keep staff and diners happy and safe during this next phase, however, if you’re worried, make sure you call your local restaurant or pub to check what changes have been made.

It’s been a tough year and a half for the sector, but there is finally some light at the end of the tunnel – it’s now time to support them during this hugely important moment. 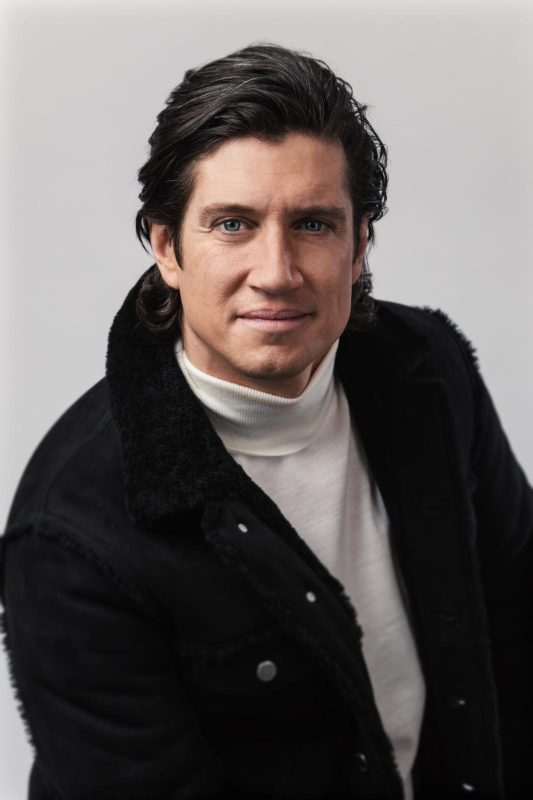 Vernon Kay made a very awkward blunder about Jimmy Savile while live on air this morning. The Boltonian…
byDaisy Jackson 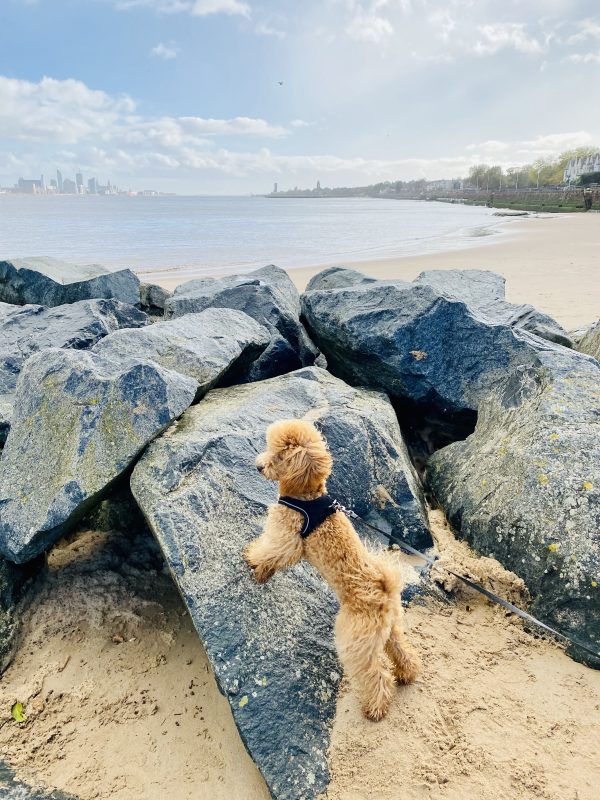