The case will now be put before a Judge of the High Court for consideration during the week commencing Monday 19th April 2021.

The High Court has today agreed to speed up a legal challenge about the government’s decision to delay the reopening of indoor hospitality until 17th May.

After the government had argued against expedition of the case this morning – a response which Mrs Justice Eady disagreed with and stated that “there is a need to expedite consideration of this matter if the challenge is not to be rendered academic by passage of time” – it has been confirmed that the case will now be put before a Judge of the High Court for consideration during the week commencing Monday 19th April 2021.

The decision was issued in response to Greater Manchester’s Night Time Economy Adviser, Sacha Lord – who is also the co-founder of Parklife Festival and Warehouse Project – and Punch Taverns founder Hugh Osmond.

The pair notably joined forces last month to take the government to court over hospitality restrictions as they argued that bars, restaurants and cafes should be allowed to provide indoor service on the same date as non-essential retail reopens.

Under the government’s roadmap for lifting England’s current national lockdown, the hospitality sector can resume outdoor service from 12th April – but they must wait until 17th May to welcome customers indoors.

It’s estimated that the delay in reopening indoor hospitality could cost the sector £7 billion over the five weeks.

Mr Lord – who has continuously claimed over the last month that the government has been unable to provide evidence for their reasoning behind the roadmap – took to social media this afternoon to express his delight at the decision to expedite the case.

“Today is a win for hospitality” he said.

The response from the High Court today comes after it was announced that Health Secretary Matt Hancock had been summoned to file a response as a matter of urgency to Mr Lord’s ongoing legal battle before 10am today.

This was required to be submitted “with no concessions for the Bank Holiday”.

In the response received this morning, the Health Secretary stated that the department “opposes the case” and that there is “no proper basis for expedition” of the case, as well as noting that “the Court is asked to refuse the Claimants’ request for expedition and to allow the claim to proceed on the normal timetable for judicial review.”

Mr Lord said in a statement addressing the High Court’s decision however: “We are pleased with the Judge’s decision today to expedite the case and believe the Government’s response this morning was yet another stalling tactic to divert attention away from the lack of scientific data to justify the ongoing closures.

“With non-essential retail opening on Monday, there is clearly a firm basis for the case to be heard immediately.

“The government has continuously failed to introduce any new evidence as to why indoor hospitality cannot open on 12th April alongside non-essential retail, or any justification for their prioritisation of retail over hospitality.

“While I’m pleased outdoor hospitality remains on course to reopen on Monday, there are thousands of operators who do not have outdoor space or the financial capability for outdoor set up, and are therefore forced to stay closed for a further five weeks [which] we estimate affects around 60% of all operators, many of whom will cease trading as a result.

“These same operators have spent millions of pounds creating COVId secure environments and we firmly believe these regulated venues have much safer measures in place than most retail stores.

“We will now look forward to the next phase of the case on 19 April.” 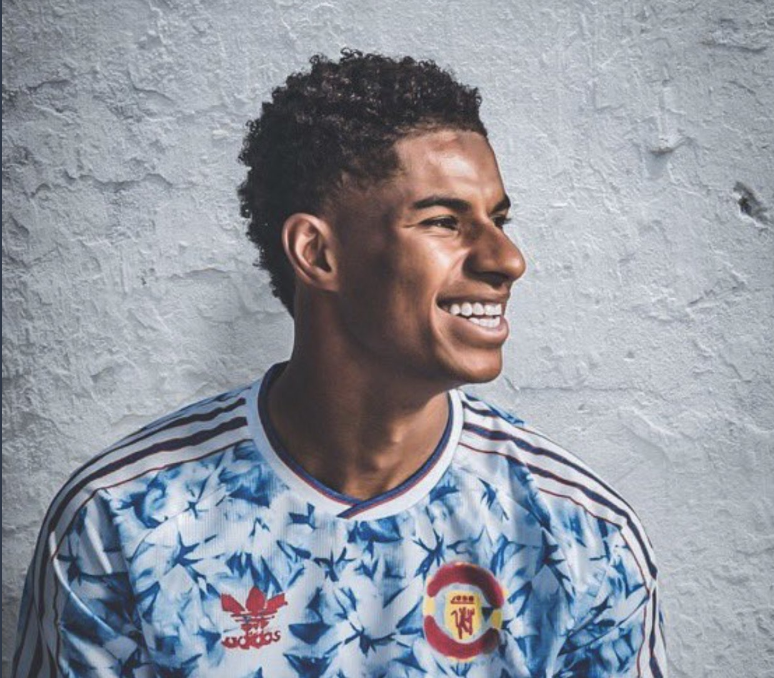 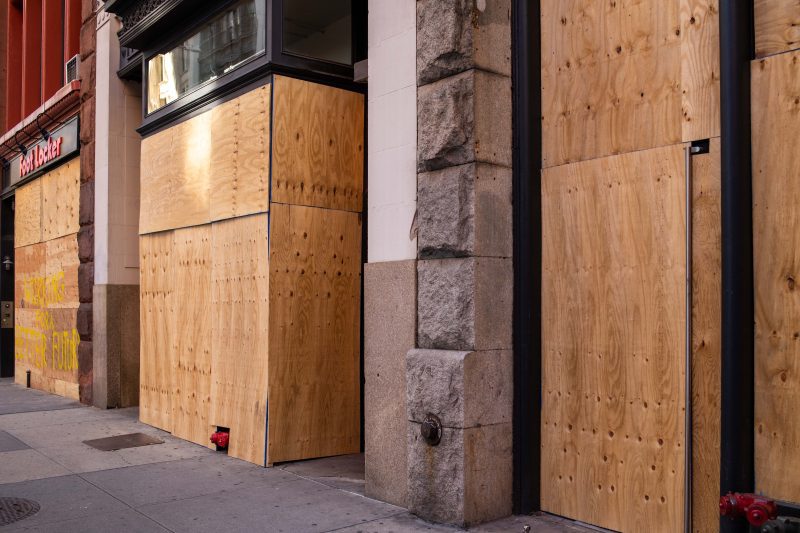 "We are placing power back in the hands of local leaders and the community so our towns can be rejuvenated."
byEmily Sergeant 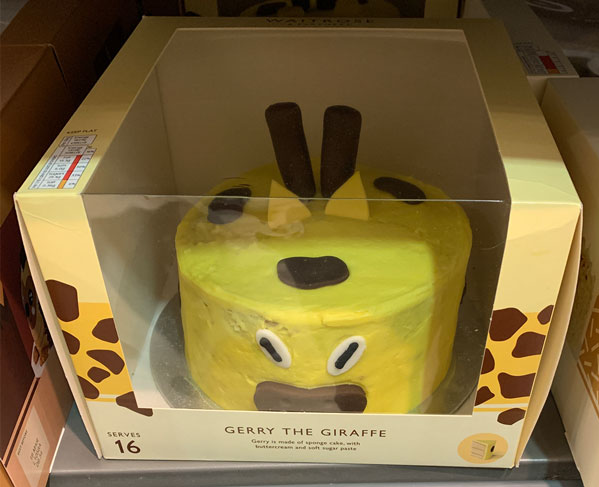