A brewery in Congleton has made a no.10 ‘partygate’ beer in a nod to Downing Street’s ‘all night ravers’

A brewery in Cheshire has brewed a no.10 ‘partygate’ beer, taking aim at the current crisis engulfing Downing Street.

Called ‘The Perfect 10’, the can design features an image of Boris Johnson in a facemask (something we know he’s not always particularly keen on wearing in real life – just ask David Attenborough).

A limited-edition 4.8%-ABV pale ale, it’s a bit of a novelty and will only be available for a short time only – so if you want to make a beer lover in your life laugh., we’d advise moving quickly.

According to the brewery, the new release is “a comic reminder of the strange times we live in”.

In a statement, Beartown Brewery said the beer had been inspired by “the constant Covid-related drama showing no sign of slowing down, plus an increase in the government hosting cheese and wine meetings”.

It also added in a post on social media: “As we try to claw our way through the ever-changing “new normal”, we’re beginning to feel bearish about Big Boris Bear and the cubs in his cabinet. ⁠
⁠
“After the details of party after party emerged from hibernation, and the government’s stock continued to plummet, we were inspired to take a gnaw at the all night ravers at 10 Downing Street. ⁠
⁠
“Our friends at no.10 have given us nothing but a feint pain in the backside, we thought we’d give back to our loyal customers whilst making our feelings clear.

The Congleton-based indie brewery takes its name from a strange piece of local history, in which the town apparently sold its bible to buy a bear.

First launched in 1994. it’s been brewing beers for nearly three decades. In that time, it’s progressed from straight-up cask brewing (described by the brewery as ‘the pinnacle of craft brewing’) to expand into bottles, cans and kegs.

The limited-edition no. 10 beer is available in cans only and can be purchased via the brewery’s website.

The Pet Theft Taskforce's report said that the price for five of the UK's most desirable dog breeds grew "significantly".
byEmily Sergeant 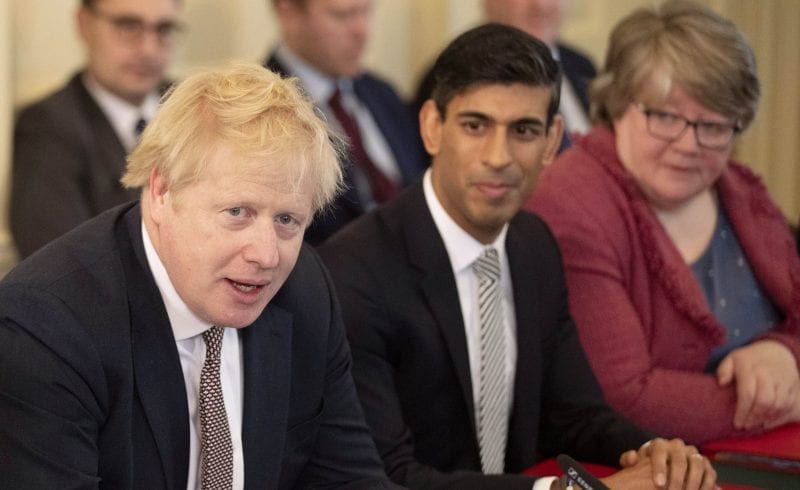 The Government is set to hold a 'gold command meeting' to discuss whether Greater Manchester and Lancashire need to be reclassified into Tier 3 measures.
byThe Manc 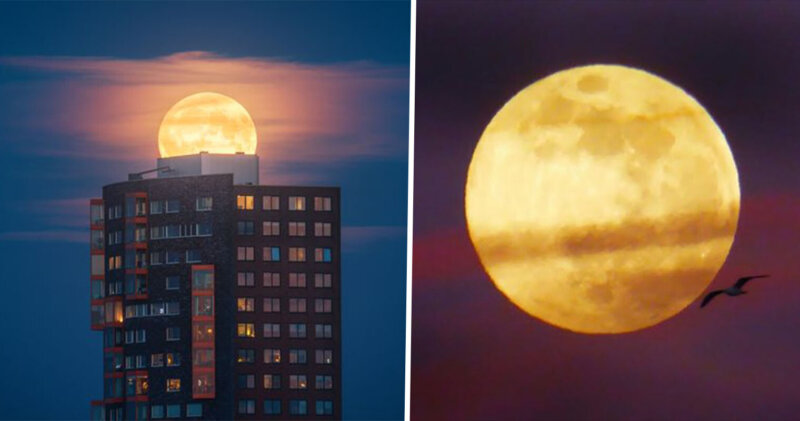