A new restaurant selling all things macaroni and cheese has opened in Manchester and we can’t stop drooling over the menu.

Describing themselves as ‘comfort food dealers’, new gourmet kitchen Mac & Co specialise in all things macaroni and cheese with a host of different flavours and toppings to choose from.

Selling nine different styles of the oozy, gooey nostalgia classic, you’ll find them right in the heart of Manchester city centre with a store based inside the Arndale shopping centre.

Mac choices include a hot and creamy buffalo blue cheese mac made with Frank’s hot sauce and a BBQ pulled pork mac with lashings of smoky sauce.

Further meaty choices include macs loaded with chicken and chorizo, crispy bacon or crispy chilli chicken tenders respectively, all served with an addictive, crunchy house-made crispy onion topping designed to be sprinkled on top for added texture and general moreishness.

All pasta dishes here are made with a secret béchamel sauce using a closely-guarded three-cheese recipe that the chefs are keep very close to their chest.

Inspired by the owners travels to New York City, the restaurant has just opened in Manchester and is available to enjoy sitting in or as a takeaway order via Deliveroo.

It has multiple sites in London in locations including Fulham, Wimbledon, Tower Bridge, Lavender Hill, Chelsea, Angel and Islington, and now it’s branching out into the north – opening its first site outside of the capital right here in Manchester.

Read more: All the new Greater Manchester restaurants added to Deliveroo this April 2022

Alongside its popular mac and cheese dishes, you can also order sides like fries, a simple salad or chicken tenders, alongside a range of soft drinks. 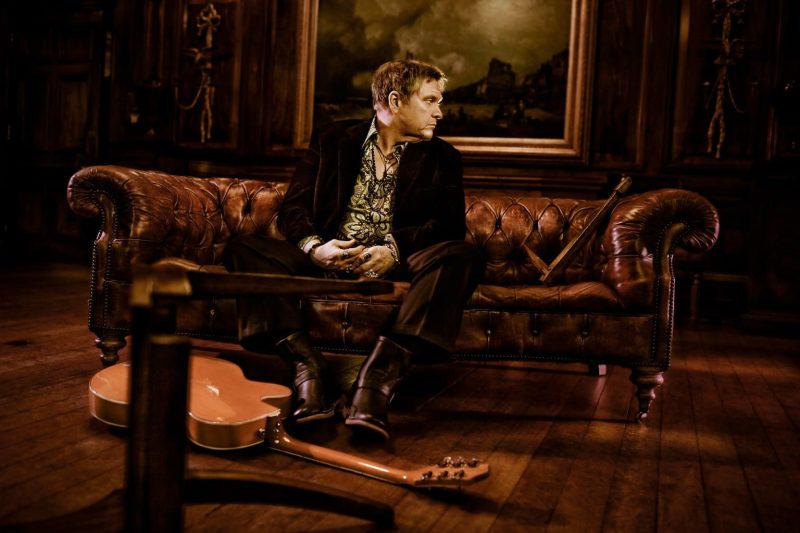 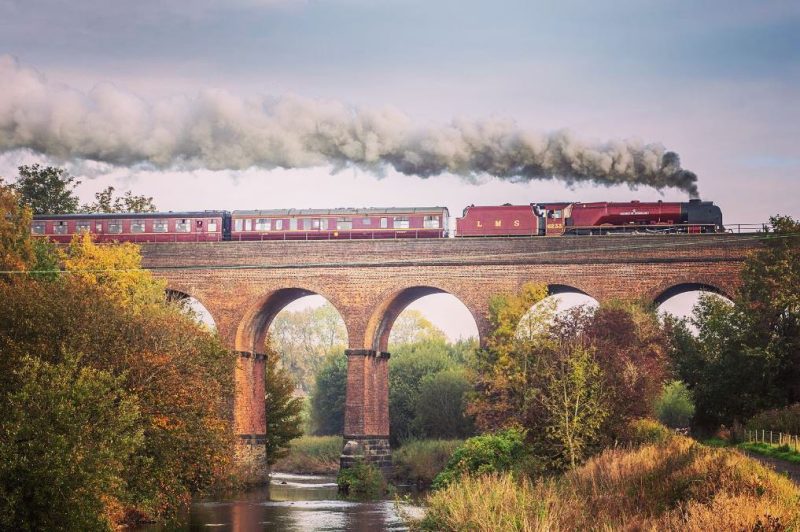 Get your Francis Bourgeois on this Valentine's with a romantic dinner on a steam train.
byGeorgina Pellant 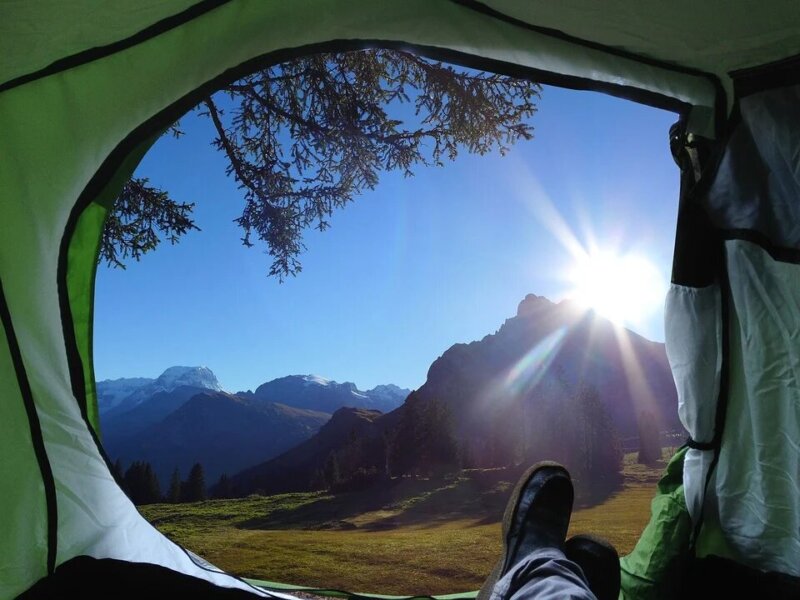 A comprehensive list of social distancing measures has also been released ahead of reopening.
byEmily Sergeant