A professional tea taster explains how to make perfect brew

We know Brits love a brew, so let's see what a professional has to say about the perfect cuppa. 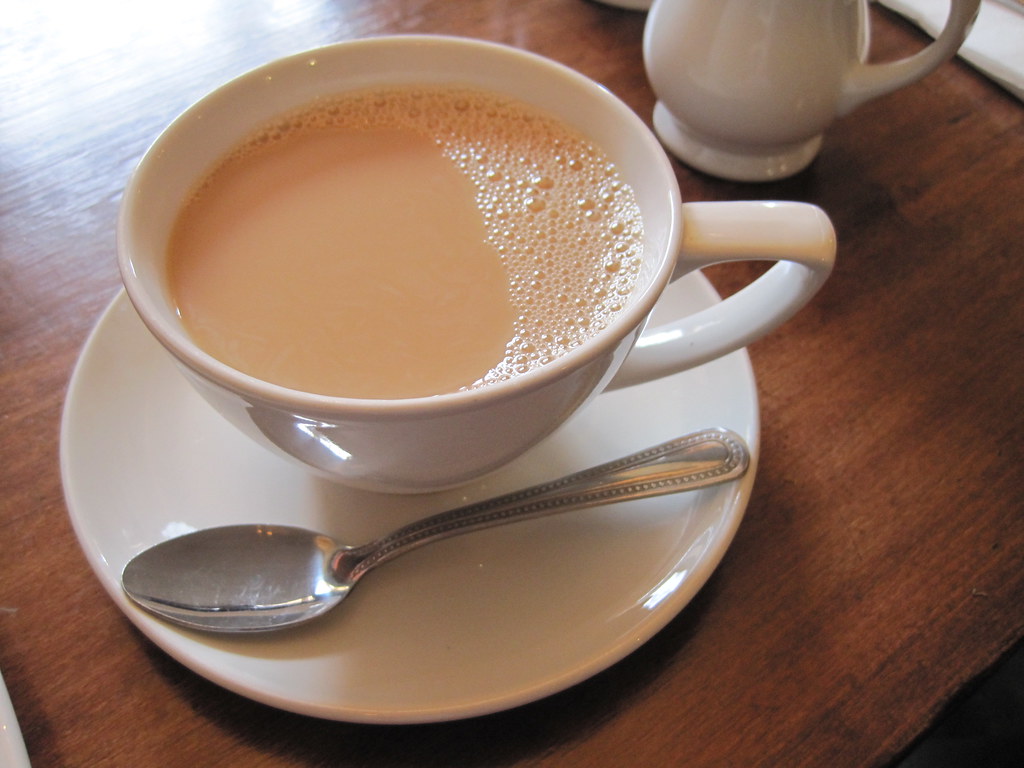 Talking to Brits about brews is very delicate business.

Why? Well, because put simply, Brits love a brew.

Statistically too, Brits have been buying tea more than ever during lockdown – with an additional £24 million spent on the stuff in a four week period – so we’re not joking about this.

Brits love a brew and Brits love a debate, so it makes perfect sense that one of the country’s most long-standing debates would involve tea and how to make the perfect cup. Last month, the Queen’s official tea finally settled the long-standing ‘water or milk first’ battle once and for all, but now a ‘professional tea taster’ wants to chip in too.

Yes, that is a real job.

Arguably, us Northerners love a brew more than anywhere else in the country too, but are we going to be big enough to at least hear this ‘professional tea taster’ out?

Let’s see what they have to say at least.

First of all, he grew up in Yorkshire, but he’s also since travelled the world seeking out the perfect cuppa, he works as a taster for a specialist tea shop – Camellia Sinensis in Canada – and has co-hosted the World Tea Awards on several occasions.

Oh, and he drinks about four or five litres of the stuff each day too.

According to Kevin, when it comes to making the perfect brew the first thing to remember is, how ever you like it is the best way and that should settle a few arguments about whether milk goes in first, second, or not at all.

Secondly, there’s a science to it.

Kevin explained to LADbible that: “Priority number one is getting pleasure from your brew. We are each the expert on what tastes good to us so if you have a preferred method, be it milk first or last, stick to your guns.

“[But] I would say it depend on the infusion technique we are using.

“Scalding water messes with the milk, it curdles into curds and whey getting lumpy. It only takes your water a short time to cool a few degrees for this to be avoided. So, with this in mind, in an ideal world my tea would always be brewed loose leaf in a teapot [because] as the leaves infuse for three minutes or so the temperature has come off the boil a few degrees so in this scenario I’d say milk first.”

What about the office brew round though?

What about those of us who don’t have teapots at home?

Kevin added: “The teapot method is not always the most practical for a quickie or a large group.

“For such times, we revert to the combat conditions of the line-up of mugs and bags. With this set-up, putting the milk first and pouring water straight from the kettle risks splitting the milk, plus the milky water reduces the efficiency of the tea-water reaction, it just won’t brew as efficiently.

“So, for the ‘bag in mug’ set-up, water first-brew then add milk once the tea is brewed and cooled a few degrees.”

Well, there you have it.

After all that, the perfect brew is how ever you like to make it – can really argue on that front, can we?