The first vaccines will be given to over-70s, healthcare workers and clinically vulnerable – with all other adults to get the jab by autumn.

All adults in the UK will be offered the COVID-19 vaccine by autumn, according to Matt Hancock.

The Health Secretary has revealed that around 200,000 jabs were already being administered in Britain on a daily basis – with the government set to hit its target of 15 million inoculations by mid-February.

Over-70s, healthcare workers and the clinically vulnerable will get the jab during the next five weeks.

Hancock has already revealed that a third of people aged over 80 had already been vaccinated. Buckingham Palace confirmed over the weekend that The Queen and Duke of Edinburgh have been among them.

A number of new mass vaccination centres opened in England on Monday – including one at Manchester’s Etihad Tennis Centre.

These seven sites sites will accelerate the rollout of jabs across England and are set to be followed by ‘dozens more’ large-scale venues over the coming days, according to NHS England.

Around 1,200 vaccination sites in total (including GP surgeries and hospitals) will be open later this week. 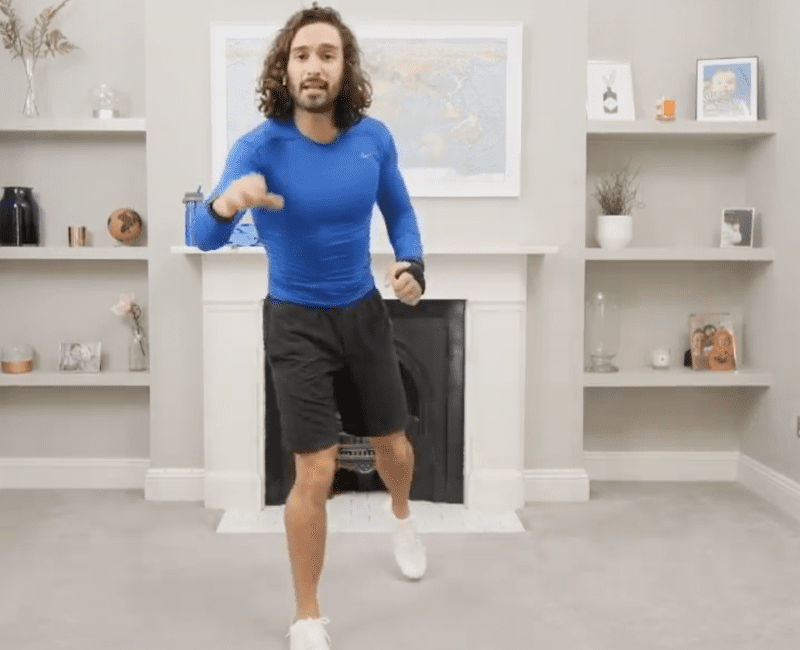 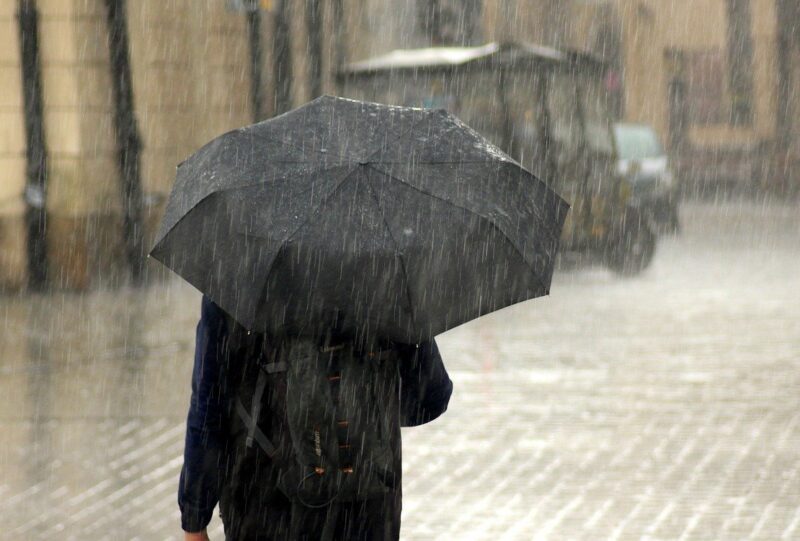 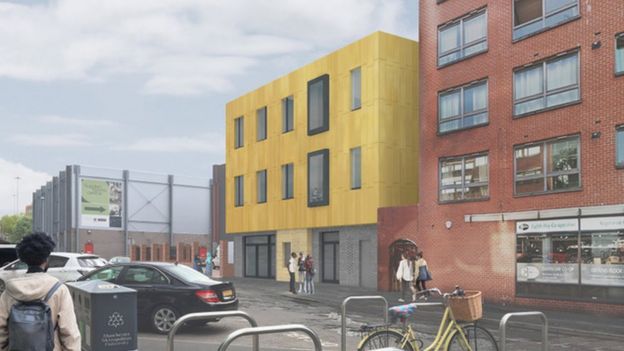