The government has confirmed that venues across England will be converted into inoculation hubs from next week in an attempt to administer the ‘tens of millions’ of vaccines promised by the Prime Minister.

Manchester has been chosen to host one of seven mass vaccination centres being set up in Britain to accelerate the inoculation programme.

The government has confirmed that a handful of large venues across England will be converted into vaccine hubs from next week in an attempt to administer the ‘tens of millions’ of vaccines promised by the Prime Minister.

A mixture of NHS staff and volunteers will operate the hubs – and the current target is to vaccinate over 14 million people by next month.

The sites set to be transformed into vaccination centres include:

Elsewhere around the country, supermarkets, pubs and car parks are all being renovated into innoculation sites to get more doses out to as many people as possible.

Multinational brewery and pub chain Brewdog has also confirmed it is holding discussions with English and Scottish governments to convert their premises into vaccine centres.

Company founder James Watt also said that every recipient of the vaccine at a Brewdog centre would receive a ‘special commemorative beer’.

According to the BBC, supermarket chain Morrisons offered 47 sites for government use during the pandemic.

Nadhim Zahawi, head of COVID Vaccine Deoployment, stated: “People can be heartened and reassured that for every day that passes under the new restrictions, thousands more people will have received that vital vaccine, and more lives will be saved.” 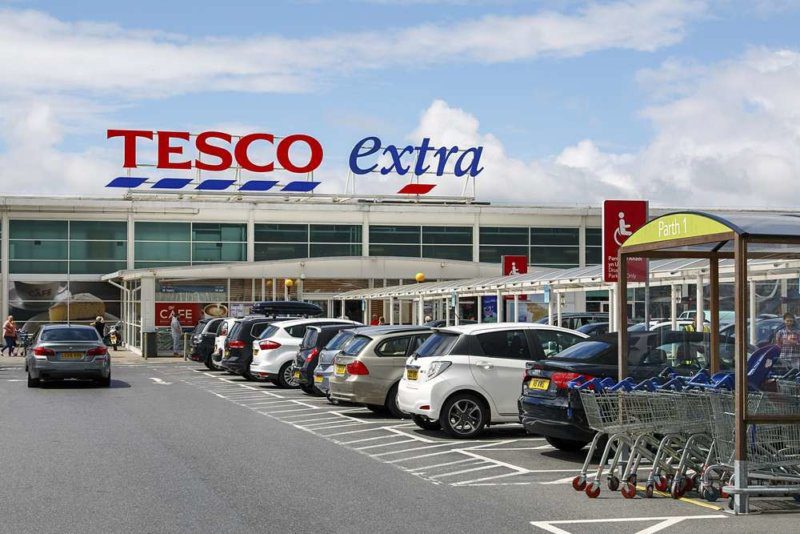