The streaming service has confirmed that subscription prices will rise for all existing and new members.

Netflix has announced that subscription prices for all new and existing members in the UK and Ireland are rising.

In the wake of continuous rising inflation post-pandemic, the leading streaming service has confirmed that the basic and standard plans in the UK will both increase by £1 a month to £6.99 and £10.99 respectively, while the premium tier will go up by £2 to £15.99.

Existing subscribers will be notified by email 30 days before the change comes into effect, depending on their specific billing cycle.

The increase is immediate for new members.

Netflix is said to have an estimated 14 million subscribers in the UK, and is known for its original series and films.

Some of world’s biggest shows such as The Crown, Stranger Things, Bridgerton, Squid Game, You, Emily In Paris, Sex Education, Tiger King, and The Queen’s Gambit are all Netflix original series, and are among the most successful on the platform.

Speaking on the subscription price rise, a spokesperson for Netflix said: “We have always been focused on providing our members both quality and clear value for their membership.

Read more: You can get paid a £24k salary for the ‘dream job’ of watching Netflix in bed all day

“Our updated prices reflect the investment we have made in our service and catalogue, and will allow us to continue making the series, documentaries and films our members love as well as investing in talent and the creative industry.

“We offer a range of plans so members can choose a price that works best for them.” 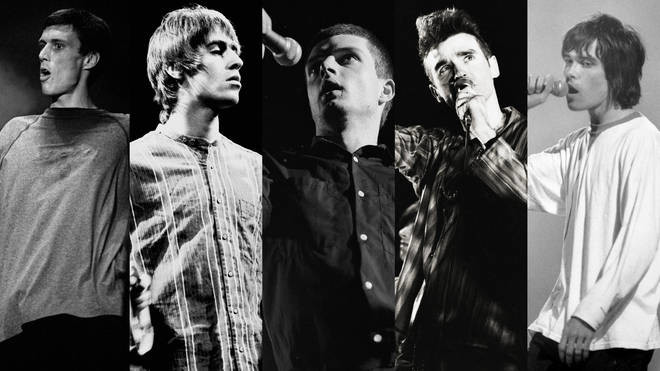 Can you beat the ultimate Manchester music quiz? 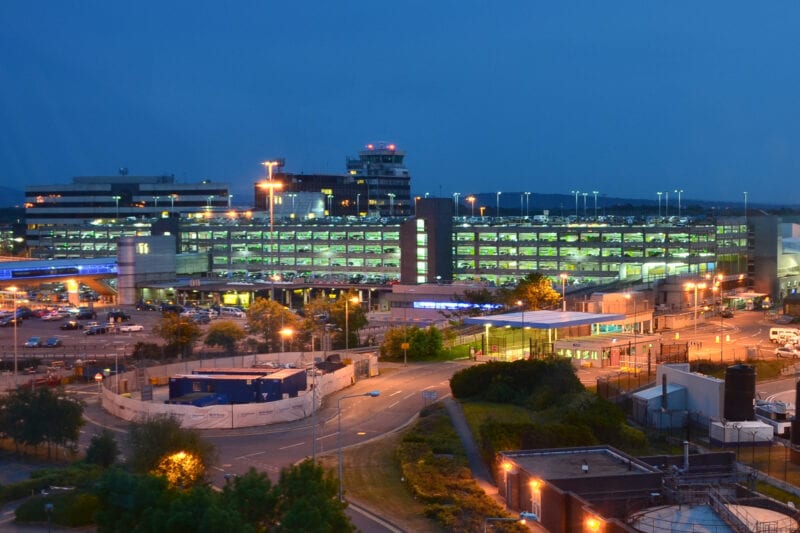 Passengers are being advised to check with airlines in advance before travelling to the airport.
byThe Manc 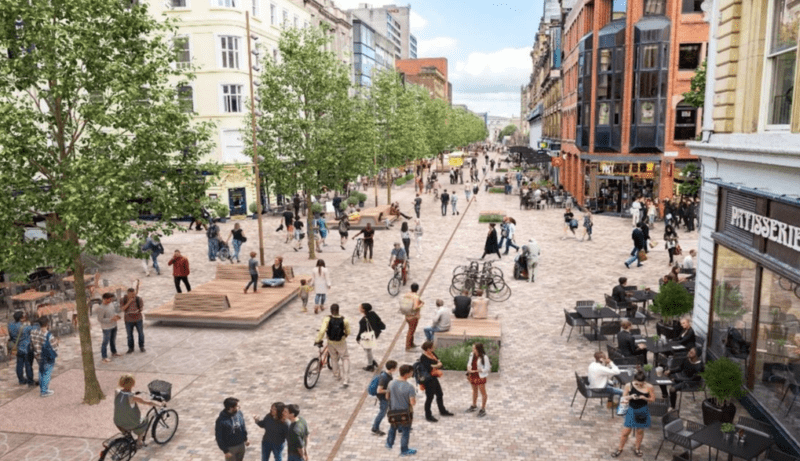 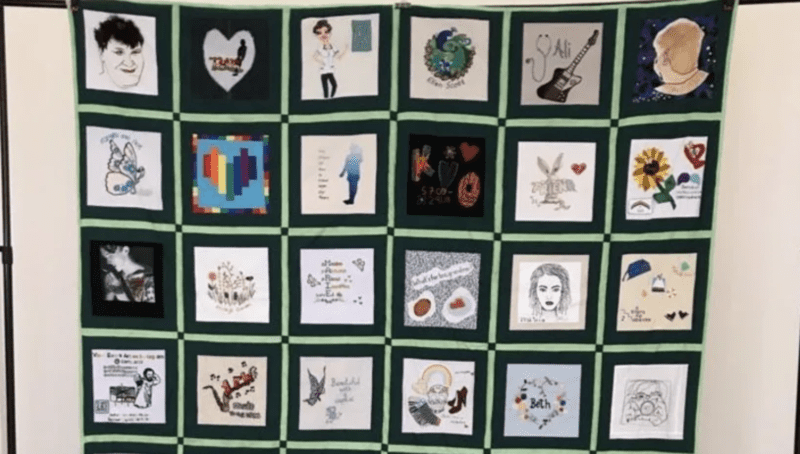 Today, on Suicide Prevention Day, several campaigns have launched to raise awareness of the help and support available to anyone in the region who might be suffering with mental health issues.
byThe Manc