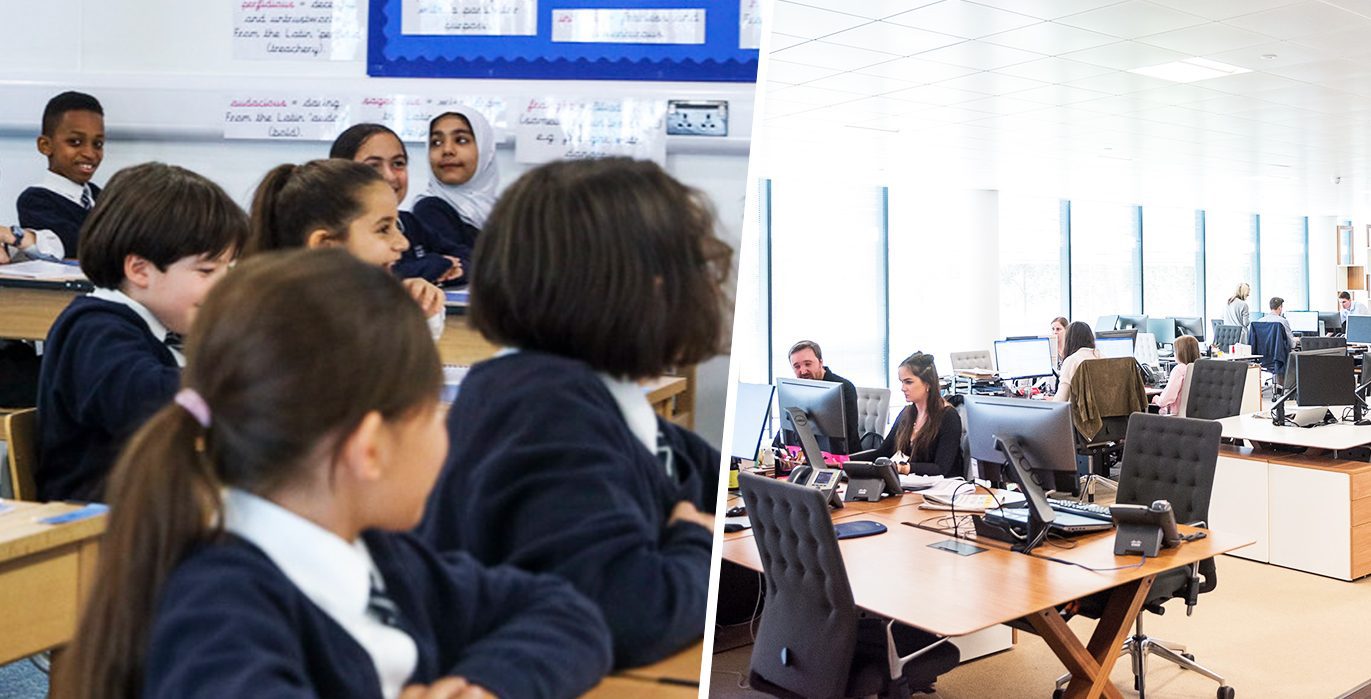 Guidance to work from home, and the requirement to wear a face covering in classrooms has ended in England today.

For the first time since Plan B measures were were introduced in England back in mid December 2021 in a bid to curb the spread of the Omicron variant, staff across the country who were able to work from home have now been told they can return to office settings “from now on”, and schoolchildren and teachers will no longer need to wear face coverings in classrooms.

The immediate lifting of these measures was announced by Prime Minister Boris Johnson to MPs in the House of Commons yesterday, and confirmed by Health Secretary Sajid Javid in a later Downing Street news conference.

The announcement comes after the Prime Minister reviewed the latest COVID-19 data in a meeting with ministers yesterday morning.

While an end to the guidance to work from home was said to be expected immediately following reports, the Department for Education’s decision to, as the PM stated, “remove national guidance on their use in communal areas,” did however come as a surprise to many.

The Prime Minister also crucially announced in his statement to MPs yesterday that all Plan B restrictions in England would be lifted on 27 January, and that the legal requirement for people with COVID-19 to self-isolate would be allowed to lapse when those regulations expired on 24 March, but that date could be brought forward.

This means that from next Thursday (27 January), the wearing of face masks on public transport, in supermarket and retail settings, in communal areas of schools, and “most public indoor venues” will not be required.

You’ll also no longer need to show your NHS COVID Pass at venues and events by law.

While the government says it is still recommending they are worn in “crowded and indoor spaces where you may come into contact with people you do not normally meet”, Mr Johnson said it’s time to “trust the judgment” of the British public when it comes to face masks.

He told MPs yesterday: “In the country at large, we will continue to suggest the use of face coverings in enclosed or crowded spaces, particularly when you come into contact with people you don’t normally meet, but we will trust the judgment of the British people and no longer criminalise anyone who chooses not to wear one.”

He also said in his statement that we can expect restrictions on visits to care homes to be eased shortly too, with Health Secretary Sajid Javid said to be setting out plans “in the coming days”.

The Prime Minister said the decision to legally lift all Plan B restrictions on 27 January comes after Omicron cases were seen to be falling across the UK, and on the basis that he believes the wave had likely peaked nationally.

According to the Office for National Statistics (ONS), the highest number of new cases reported on a single day during the current wave was 218,724 on 4 January, but the body said COVID infection levels have now fallen in most parts of the UK for the first time since early December, and official figures showed that only 108,069 positive cases of COVID-19 and 359 COVID-related deaths were recorded in the latest 24-hour period as of 9am on Wednesday, which suggests that the peak may have passed.

Mr Johnson suggested he would start treating COVID more like the flu, saying: “There will soon come a time when we can remove the legal requirement to self-isolate altogether, just as we don’t place legal obligations on people to isolate if they have flu.

“As COVID becomes endemic, we will need to replace legal requirements with advice and guidance, urging people with the virus to be careful and considerate of others.”

He said the government would set out its long-term strategy for “living with COVID”.

While the decision to lift Plan B restrictions may have please a number of the Prime Minister’s Tory backbenchers amid the ongoing ‘partygate’ scandal and growing pressures for him to resign, a number of senior medics, however, have criticised the decision and said it’s “not guided by data”.

Matthew Taylor – Chief Executive of the NHS Confederation representing health bodies – also cautioned that now “is not the time for complacency about this virus”. 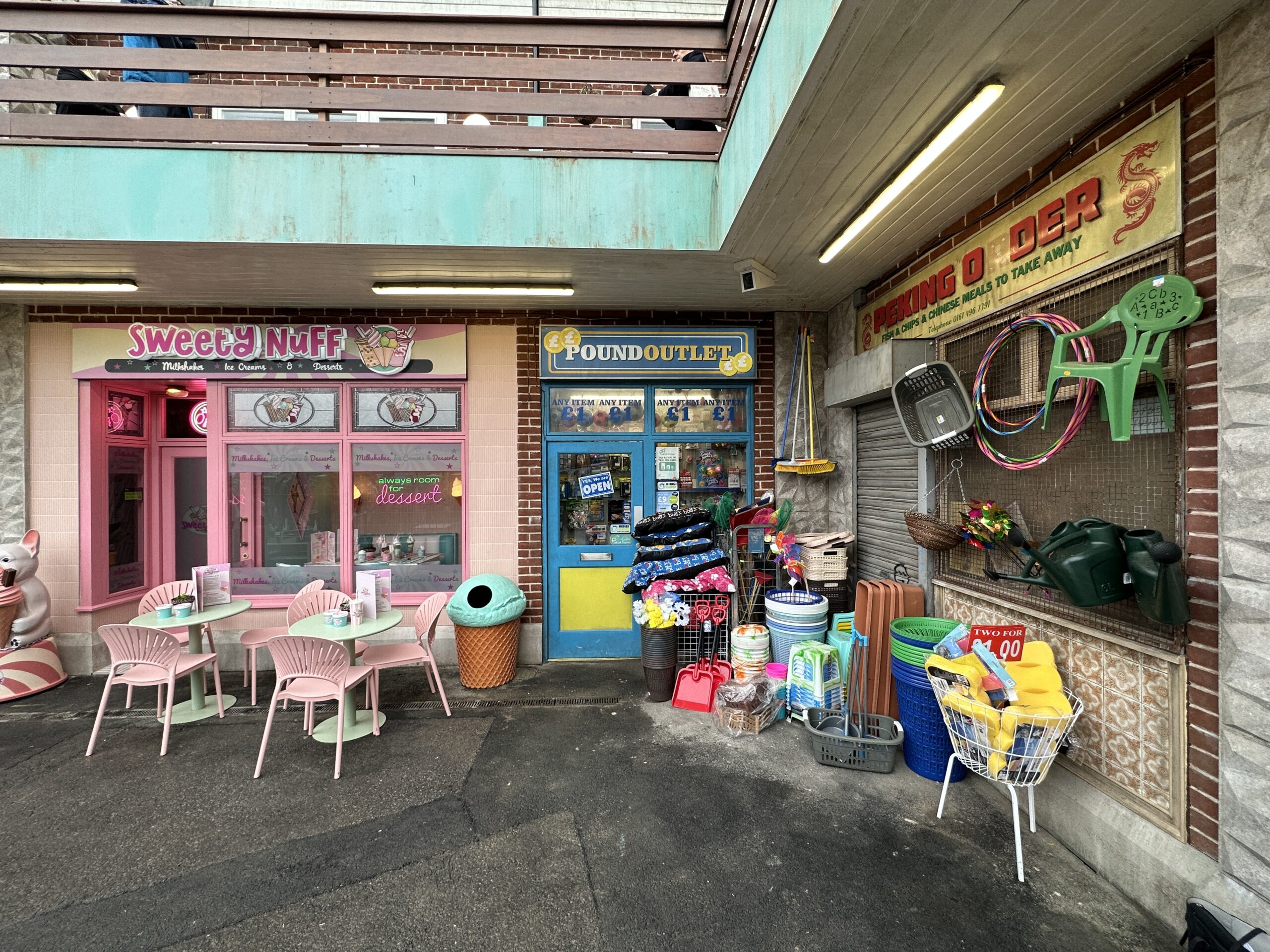