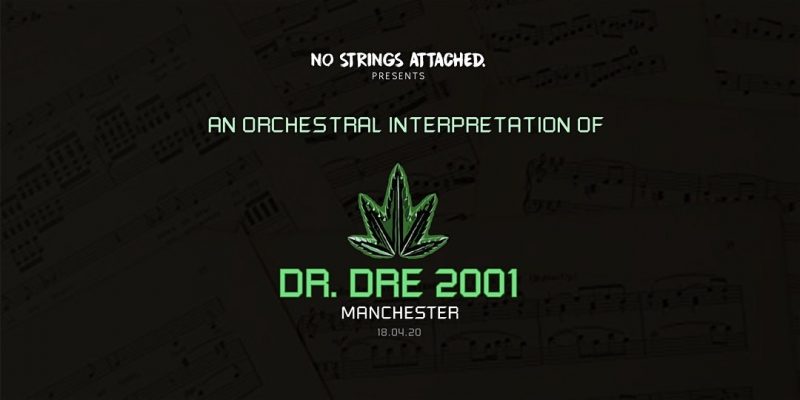 No Strings Attached is bringing its acclaimed orchestra to the O2 Ritz in April for a special rendition of Dr. Dre's famous 2001 album.

On their latest tour, No Strings Attached will be performing Dre's seminal sophomore solo album in full - putting a classical spin on era-defining hip-hop tracks such as Still D.R.E., The Next Episode, Forgot About Dre and The Watcher.

2001 raised the bar and sett a new benchmark for rap production at the turn of millennium, selling over 10 million copies worldwide. 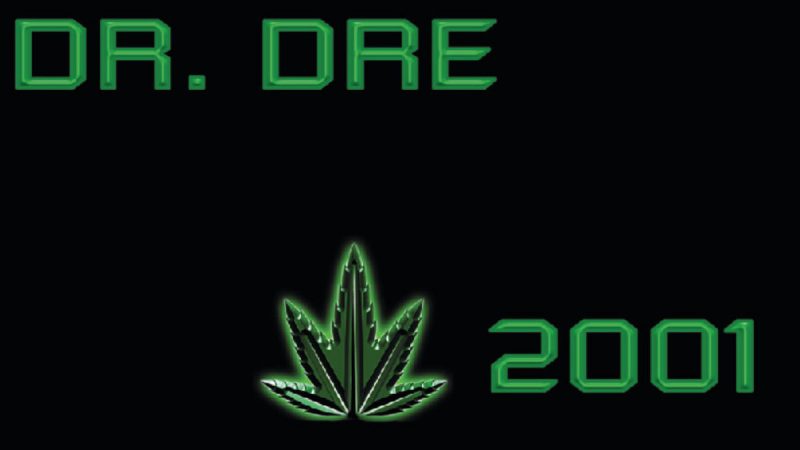 DJs, singers and lyricists will be coming together on the night to do the album justice.

The show has sold out in arenas across the world - and spaces are guaranteed to be in high demand for No Strings Attached's visit to Manchester 0n April 18.

For updates and information, head over to the official Facebook page.

The story behind the opening night movie at Manchester Film Festival