The news of this expected self-isolation figure comes as a growing number of industries are reporting being affected with mass staff shortages. 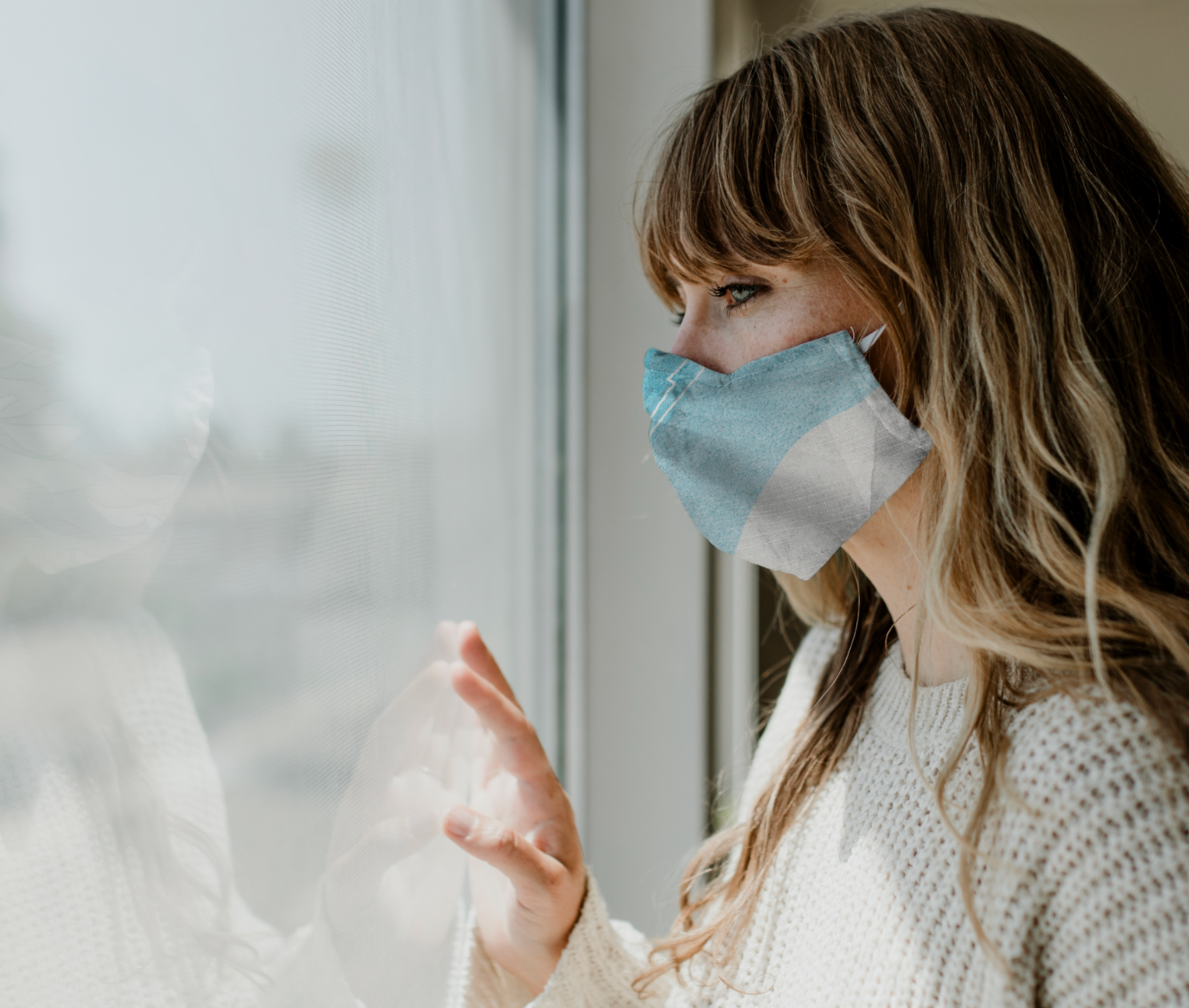 Health ministers said they believe there is likely “about a million people” in self-isolation across the UK right now.

Ms Keegan therefore made the self-isolation numbers prediction based off this.

“We don’t actually collect that data on a daily basis, but it’s obvious if you look at how many people tested positive yesterday, about 215,000, that they’ll all be self-isolating and obviously from the previous days,” Ms Keegan told Sky News this morning.

“So it’s about a million people probably are self-isolating right now.”

The predicted figures of those in self-isolation comes as it is understood, and has been reported in The Telegraph and several other national media outlets, that the government is expected to make changes to testing rules today, which means that those who test positive on Lateral Flow Tests will no longer need a follow-up PCR to confirm.

Awaiting PCR results is said to be a cause of delay to the official start of isolation for hundreds of thousands of people.

At present, people without symptoms who test positive on a Lateral Flow test are asked to order a PCR test, and are then told to only begin their isolation period when they get the PCR result, which effectively requires them to isolate for longer than seven days.

Growing delays in getting PCR test results have also been widely reported across the UK.

But, it has now been reported that health officials have drawn up plans to limit PCR tests to those showing symptoms, which will allow those who are asymptomatic – about 40% of cases – to return to work more quickly.

People who test positive on lateral flows will still need to isolate for at least seven days, and Ms Keegan told Sky News that people will need to register their positive Lateral Flow results.

The news of the expected number of people currently in self-isolation also follows the confirmation that 17 hospitals in Greater Manchester have taken the “temporary measure” to pause some non-urgent surgeries and appointments, largely due to staff shortages after COVID cases have “risen sharply” in the region.

The predicted current self-isolation numbers also come after multiple hospitals across the country declared critical incidents over the weekend amid warnings the NHS is “in a state of crisis”, as well as a growing number of industries – including education, public transport, retail, hospitality, and NHS and healthcare – reporting being affected with mass staff shortages.

Greater Manchester Combined Authority (GMCA) said that in some hospitals in our region, more than one in five patients have COVID, and around 15% of hospital staff are off ill or isolating.

Looking nationally, the chief executive of the NHS Confederation said there are “unprecedented” health worker shortages, while staff still able to come in are said to be “exhausted” after giving up their days off.

Prime Ministers Questions (PMQs) will commence in the House of Commons at 12pm today.