A hugely reduced timetable is being introduced until further notice. 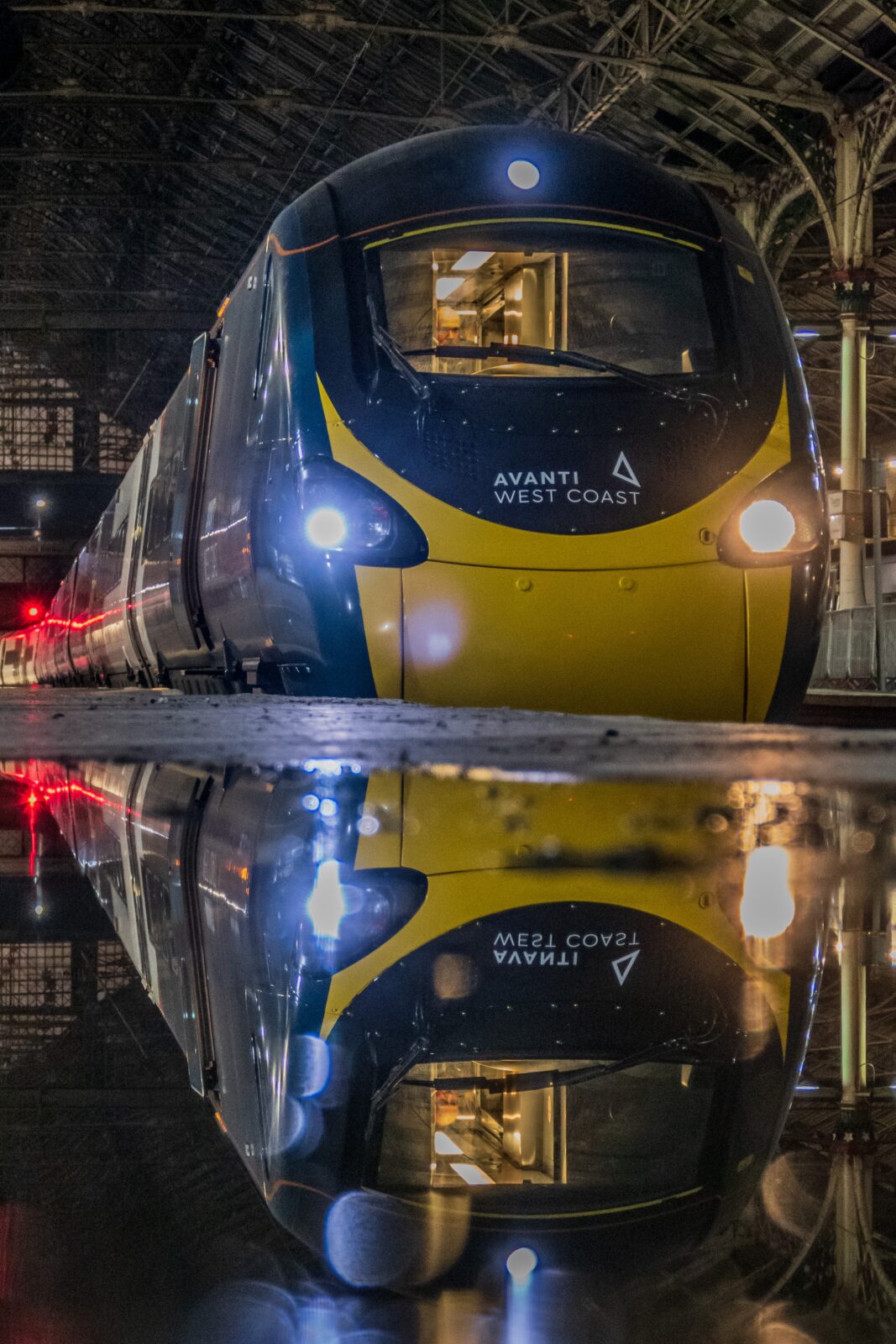 Avanti West Coast has announced it will slash its train timetable until further notice, and has temporarily suspended ticket sales.

The rail company said it will operate with a reduced service, with trains between London Euston and Manchester Piccadilly worst affected.

Train frequencies between the capital and Manchester will be reduced to as few as one per hour, rather than the usual three.

There’ll be only four Avanti West Coast trains per hour from Euston, one to each of Glasgow, Liverpool, Manchester and Birmingham.

They say it’s because of ‘severe staff shortages’ and apologised for the ‘enormous frustration and inconvenience this will cause’.

Avanti West Coast said that many passengers have experienced short-notice cancellations in recent weeks and they hope the reduced timetable will allow them to run a reliable service.

A statement from the company said: “From 14 August until further notice, we will be introducing a reduced timetable on our services. This is due to the current industrial relations climate which has resulted in severe staff shortages in some grades through increased sickness levels, as well as unofficial strike action by ASLEF members.

“As a result of the above, including the majority of drivers declaring themselves unavailable for overtime, our customers have faced multiple short-notice cancellations on our network which has had a severe impact on their plans.

“The reduced timetable is being introduced to ensure a reliable service is delivered so our customers can travel with greater certainty. This decision was not taken lightly, and we are sorry for the enormous frustration and inconvenience this will cause.

“We urge the rail unions to engage in meaningful industry reform talks around modernising working practices and developing a railway fit for the 21st century. We remain open for talks at any time.

“Whilst the new timetable is finalised, we’ve temporarily suspended ticket sales and closed reservations from 14 August to 11 September – this is to minimise the number of people disrupted. We expect the first week’s tickets to be back on sale towards the end of this week, then the following weeks on a rolling, weekly basis.

“We plan to run four trains an hour from London Euston, one to each of Glasgow, Liverpool, Manchester and Birmingham. Every two hours, we will run through to Edinburgh, via the West Midlands. There will be a shuttle service between Crewe and Holyhead, plus a limited through service between Euston and Chester of one a day. This amended timetable will be in place until further notice, and we will continue to monitor and review the situation.

“If you’ve already booked to travel with us from 14 August onwards and your train is cancelled, your ticket will be accepted on the Avanti West Coast service before or after your original booked train. Alternatively, you can claim a full, fee-free refund from your point of purchase if you no longer wish to travel due to the amended timetable.”