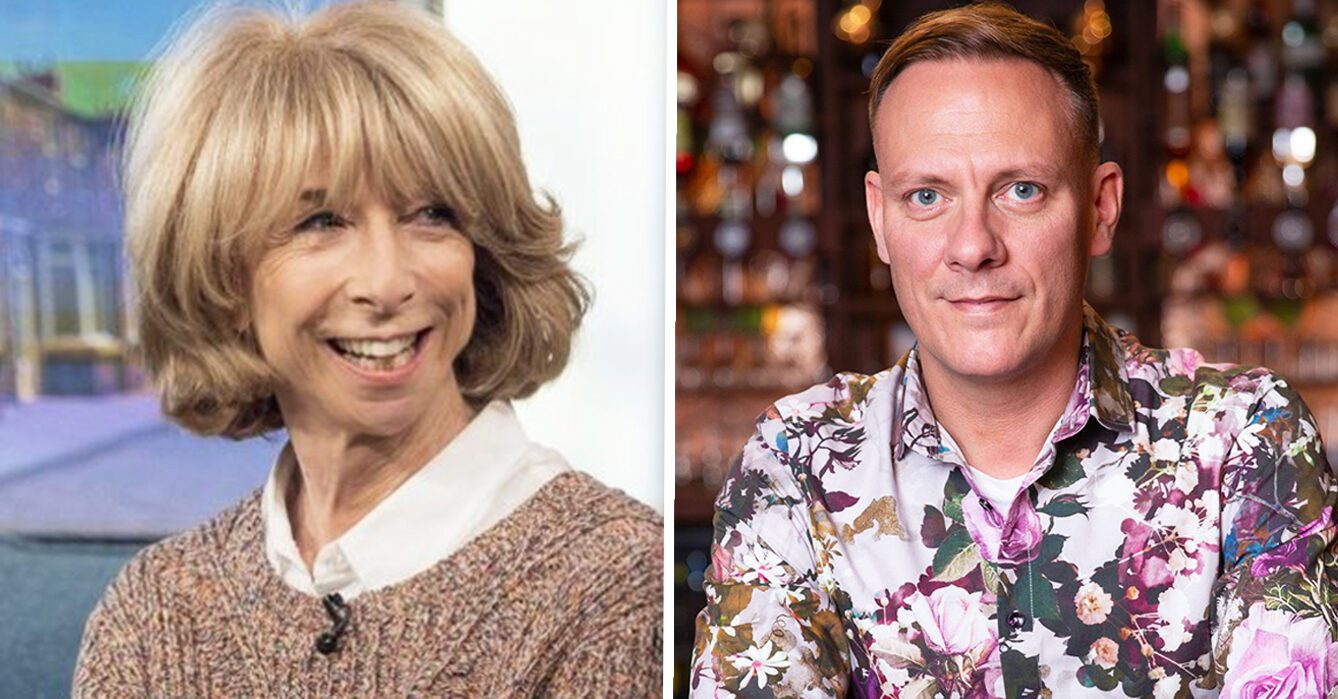 Two of Coronation Street‘s most famous faces have been named in the Queen’s Birthday Honours for the Platinum Jubilee.

Helen Worth and Antony Cotton have both been made MBEs.

71-year-old actress Helen Worth has been recognised for her services to drama after having played the legendary Corrie character of Gail Platt since 1974, while 46-year-old Antony Cotton – who is best known for playing the character of Sean Tully on the long-running, Manchester-based soap – has been recognised for his services to the British Army, personnel and veterans.

Helen told ITV Granada that it is “truly wonderful” to have been honoured with an MBE, adding that it was “a huge surprise” to learn that she had even been nominated.

She continued: “To be honoured for doing something I have enjoyed so much for so many years is truly wonderful, and I am particularly delighted to receive this award in the Queen’s Platinum Jubilee year.”

Helen has been a fan favourite on the ITV soap since she first appeared on screens nearly 50 years ago, and her character has been the centre of countless gripping storylines ever since.

Outside of acting, Helen is a patron for the international wildlife charity, Born Free Foundation, and has played an active part in campaigning and working to stop animal suffering and abuse for the past two decades.

She is also an ambassador for the charity ActionAid.

Antony Cotton may have a racked up stellar list of acting credits to his name over his career, having also notably played Alexander Perry in the popular series, Queer As Folk, made appearances on Absolutely Fabulous, and being known as a comedian and talkshow host too – but its his charitable efforts working with “our amazing Armed Forces” that have seen him be honoured this year.

The Bury-born actor has been involved with the military community since 2008.

Since then, he has become a celebrity ambassador for military charity the Soldiers, Sailors, Airmen and Families Association (SSAFA), is a patron of Help For Heroes, and has worked alongside the British Army on its mental health and resilience training programme, OPSMART.

Antony says he is “completely overwhelmed” at being made an MBE in the Queen’s Birthday Honours this year.

He told ITV Granada: “Working with our amazing armed forces, in particular the Army, has truly been the greatest honour of my life [and] to have a soldier, of any age or rank, come to me and entrust me with their stories, their experiences and especially their worries, has been life changing.

“When I am asked why I spend my spare time helping with the welfare of our soldiers and veterans, the answer is a simple one – I feel it is my duty, and it has genuinely become my life’s work.”

Read more: The famous Coronation Street tours are returning next month and you can now book tickets

He continued: “I share this award with every single person who has ever fought for our country – I am incredibly humbled and honoured to be in your company.”

John Whiston, Managing Director of Continuing Drama and Head of ITV in the North, said that everyone on Coronation Street is “so pleased” that two of its brightest stars have been honoured this year, and that it is “richly deserved” for both of them.