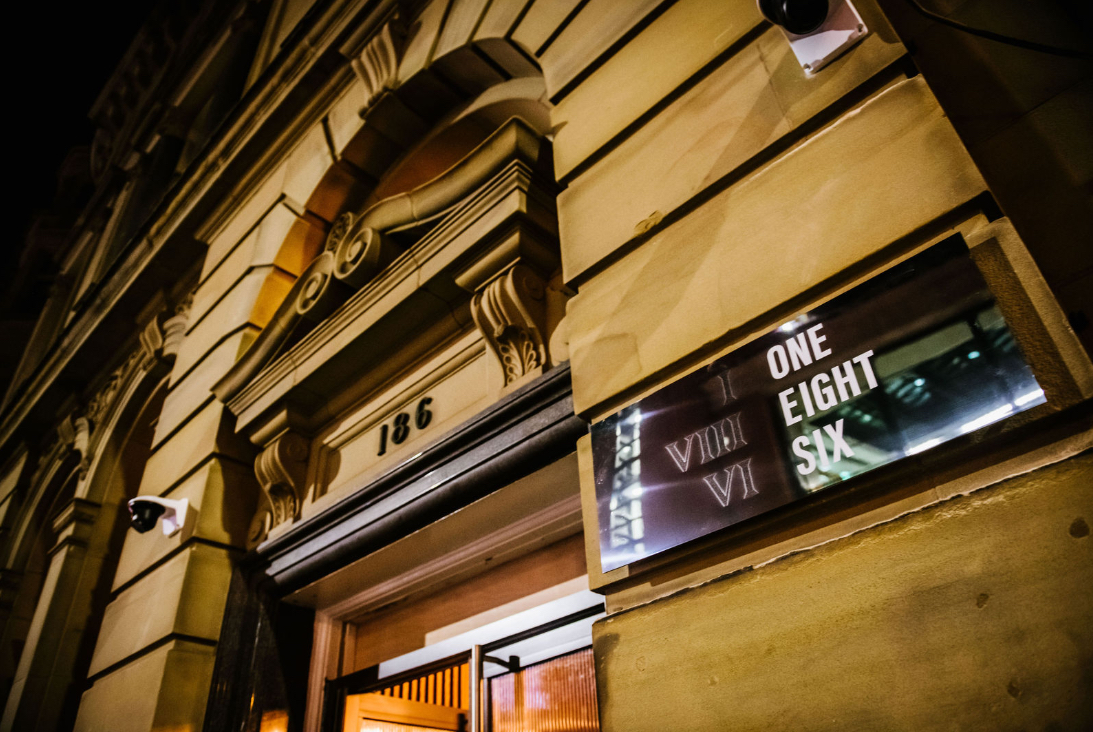 One Eight Six in Manchester city centre has posted an emotional statement following the huge blaze inside its venue on New Year’s Eve.

A fire broke out at the Deansgate basement bar shortly after the midnight countdown.

The footage shows how quickly the blaze took hold, with people scrambling for safety.

Screams and loud popping noises can be heard.

Around 170 people were evacuated from One Eight Six, and two men were treated for smoke inhalation.

The bar’s co-founder Dean Mac has now released a public statement, saying it has taken ‘five long, emotional days’ to address the fire – which they say has destroyed the main bar and live music venue.

He wrote: “We cannot put into words how deeply excruciatingly painful this is to be writing, but the fire that broke out just after midnight on NYE has completely destroyed the main room and the majority of the contents within.”

The statement also thanks their staff and the emergency services who reacted so quickly to save people’s lives.

One Eight Six say they will reopen ‘as soon as we possibly can’.

They are urging anyone affected by the incident and seeking professional support to reach out.

One Eight Six was only open for three months before the pandemic started and forced it to close for a year.

People have been responding with messages of support for the venue.

Actor and model Gemma Pell posted: “Ugh this is emotional! Sending you all so much love, light and strength at this difficult time. Bring on the come back”

The full statement from One Eight Six

“It has taken 5 long, emotional days to write this…

“The ONE EIGHT SIX concept and venue on Deansgate took us 2 years to create and build. Just three months after launch night, we were told we had to close our doors for 12 months due to a global pandemic.

“Once we were allowed to re-open, we could have only dreamt of what ONE EIGHT SIX was going to become and how our loyal customers were going to love the brand as much as we did.

“We have built the most dedicated and professional family of staff and we were all so incredibly excited to be celebrating New Years Eve with you, especially after such a successful Christmas period.

“We cannot put into words how deeply excruciatingly painful this is to be writing, but the fire that broke out just after midnight on NYE has completely destroyed the main room and the majority of the contents within.

“We will be forever grateful to all our brave staff and the emergency services that saved peoples lives that night, and no matter what material items are gone, everyone is safe.

Read more: All the January Manchester restaurant deals, discounts and offers you need in 2022

“If any of our customers that night still have belongings inside the venue, please send the ONE EIGHT SIX Instagram account a description of what they are, along with pictures of the items and our team will be in touch shortly to try and retrieve them and get them back to you.

“We also ask that anyone present that evening who is in need of free professional mental or emotional support, please get in touch.

“If any of you have any doubts, we WILL come back from this and we WILL be re-opening again as soon as we possibly can.

“From the bottom of our hearts, thank you for your constant support.