The vital piece of medical equipment was found and returned by an Oldham resident.

The North West Ambulance Service (NWAS) has confirmed that its stolen defibrillator has now been returned “thanks to the power of social media”.

In an appeal which took social media by storm, and was shared thousands of times, the NWAS urged the public to come forward with any information that could lead to the safe return of the piece of “vital life-saving equipment”, which was taken from the scene of an incident in the first hour of the New Year.

The NWAS said that “an unknown individual” took the defibrillator from an ambulance vehicle on Union Street West in Oldham at about 00:15 GMT on Saturday 1 January.

The device – which is part of every ambulance’s equipment – is used in life-threatening emergencies when people are in cardiac arrest, and a spokesperson for the NWAS also revealed that these defibrillators are “much larger than the community ones and those in public buildings”, with “special training” required to use them.

“As well as being an expensive and necessary piece of equipment for any ambulance crew, using them incorrectly can cause serious harm and they can be potentially fatal in the wrong hands,” the spokesperson continued.

The NWAS issued a public appeal for the device’s return on Twitter on New Year’s Day.

But now, “thanks to the power of social media” after thousands of people from far and wide joined members of the Greater Manchester public to spread the word, the NWAS said the defibrillator is now “back in service saving lives”.

The vital piece of medical equipment was collected from Mr Fiaz Ali from Oldham.

Mr Ali spotted the defibrillator by the roadside a mile away from where it disappeared, and immediately recognised it and contacted the NWAS to arrange its safe return.

“When I saw it, I knew it was the one being talked about on social media and so I took it home for safekeeping and then immediately contacted the ambulance service,” Mr Ali explained.

“One of my family members was taken ill not so long ago and the ambulance crew used one of these machines, so I knew how important it was [and] I’m glad it has been safely found and that I was able to help.”

Oliver Mayor – Operations Manager for Tameside and Glossop at the NWAS – added: “We are very grateful to Mr Ali for his vigilance and the safe return of the defibrillator, which is in full working order and back on the road in one of our ambulances.

“I went to see him yesterday evening to collect it and thanked him personally for his help.

“We were overwhelmed with messages of support and offers to help from the public and are delighted to have it back with us.”

The NWAS Trust also said it received offers of donations to replace the defibrillator by “kind-hearted members of the community”.

The trust said it would like to thank everyone who helped aid in the device’s safe return. 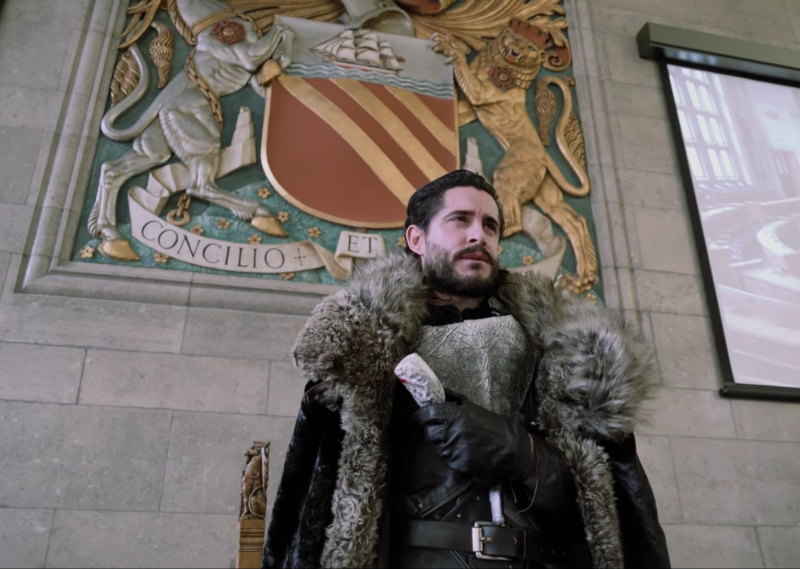 The Game of Thrones lookalike stopped by the city last week to reminded locals that "Manchester's Winter is coming".
byEmily Sergeant 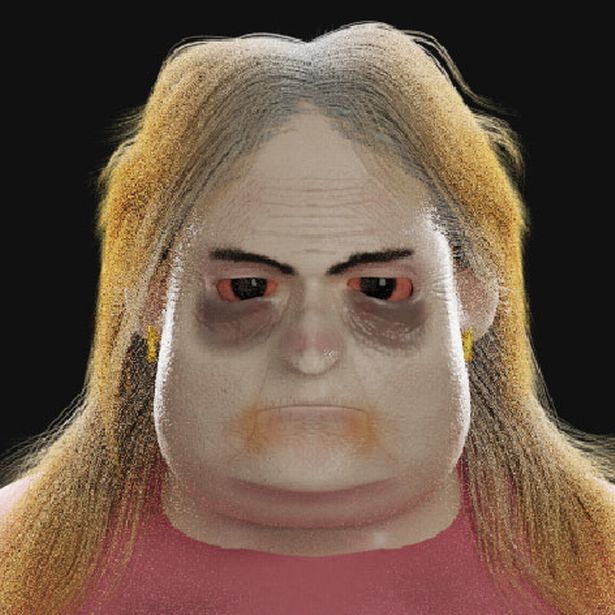 Researchers have revealed the dangers of curling up in the dark and staring at screens for days on end.
byThe Manc 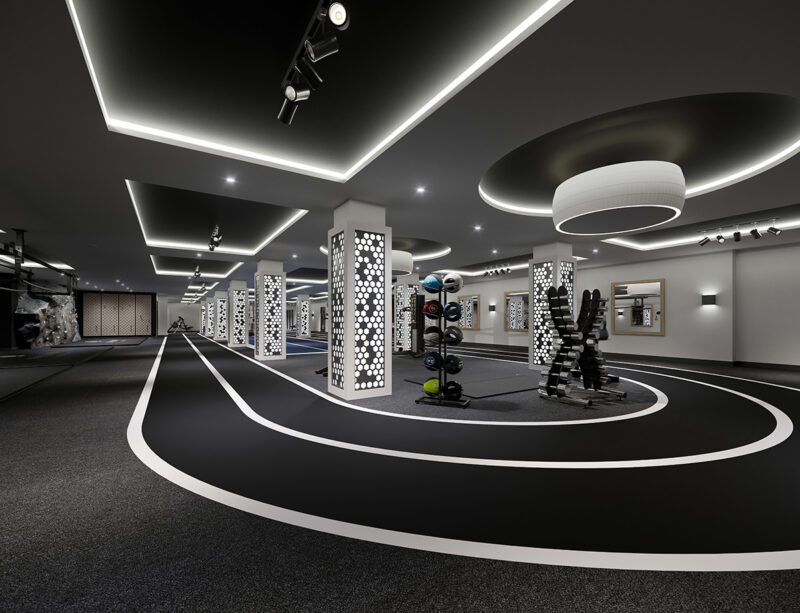 GSquared, the state-of-the-art gym that charged up to £225 per month for memberships, has closed for good. The…
byDaisy Jackson 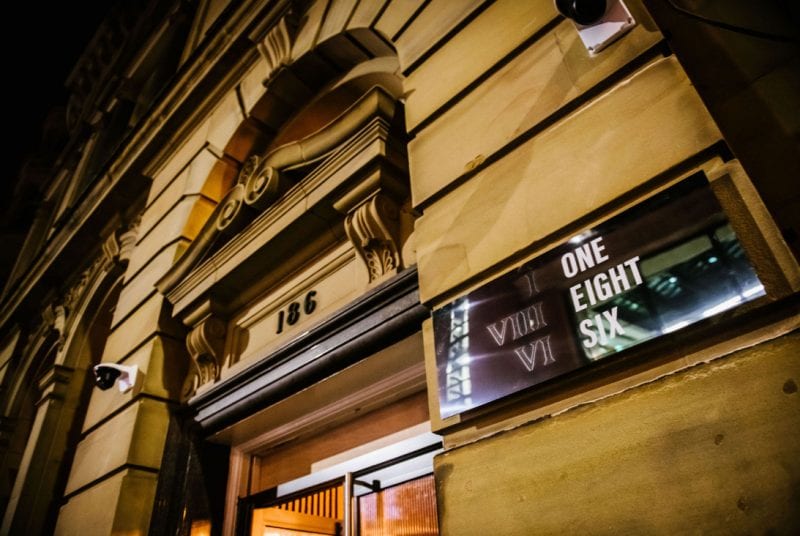