Transport for Greater Manchester is reminding residents to leave themselves extra time to travel if they are visiting pubs, restaurants and cinemas this weekend.

Transport for Greater Manchester (TfGM) is reminding residents to leave themselves extra time to travel if they are visiting newly-opened pubs and restaurants on Saturday.

Reduced capacity is in place across trams, buses and trains due to social distancing measures, with limited services still running in some parts of the region.

Ahead of the weekend, TfGM is encouraging passengers to check timetables and ensure they aren’t left stranded following a day out.

Travellers will also need to wear face coverings – which are compulsory across all forms of public transport.

A number of roads in the city have been pedestrianised during lockdown to encourage walking and cycling to destinations where possible, with pavements expanded to enable social distancing.

These include spaces in Northern Quarter and Deansgate.

For those living outside the city, TfGM has published travel timetables on their website.

The transport network has confirmed the last bus services on July 4 will be:

The final train services on July 4 are as follows:

Tram times across Greater Manchester can be found online here. 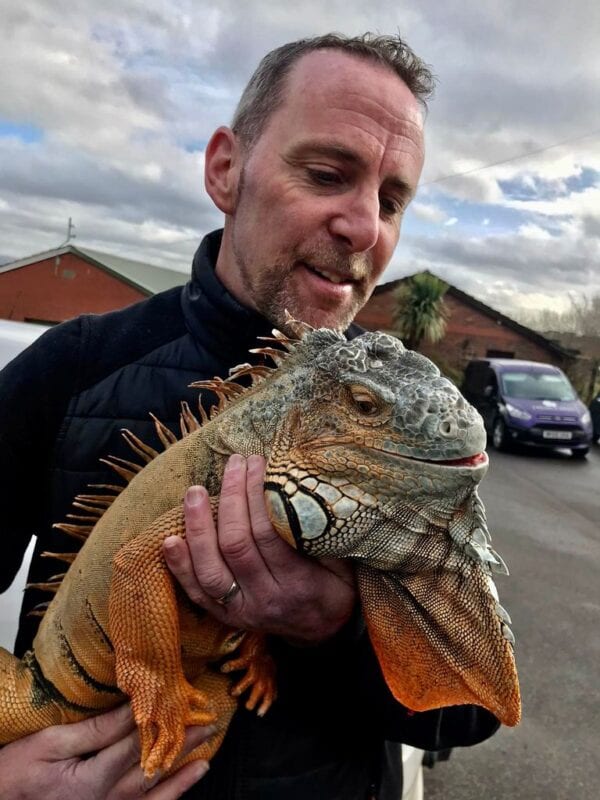 It's believed that 10-year-old tropical lizard Frank had gone into cold-shock, but vets are unable to figure out why.
byEmily Sergeant 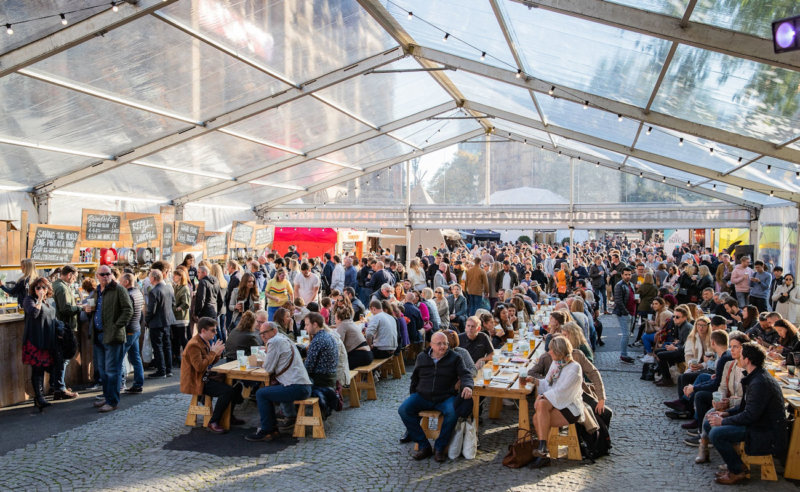