Each site has been identified based on suggested 'problem areas' by the Council, TfGM, and GMP. 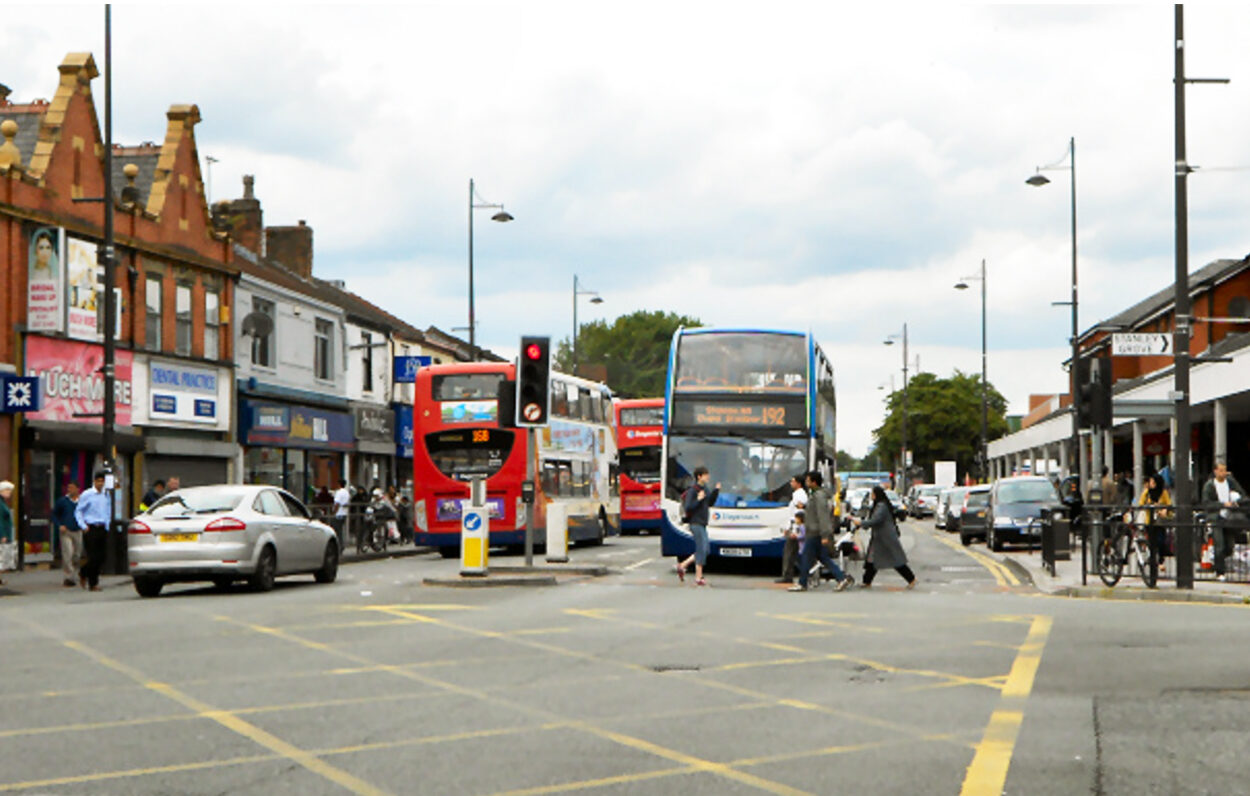 Drivers could soon be handed fines of up to £70 at a handful of local junctions if Manchester City Council is granted new powers.

Following a recent change in legislation that allows local authorities to enforce moving traffic offences, like blocking yellow boxes and banning certain turns, Manchester City Council has now selected seven sites across the city where it would enforce such restrictions – which are already in place, but police do not have the resources to enforce.

If these powers are approved by the government, the Council will launch a six-week public consultation on the scheme before it would come into effect.

Enforcing these powers would come into effect in May 2023 if approved.

An initial list 15 sites identified based on suggested ‘problem areas’ provided by Transport for Greater Manchester (TfGM), the Council, and Greater Manchester Police (GMP) – with five potential trial sites then selected to create a shortlist, which was presented to councillors at a scrutiny committee meeting earlier this year.

Although the committee was supportive of the scheme, it suggested that a range of restrictions are included in the trial – which would allow the Council to learn more from it.

The seven sites Manchester City Council has identified to exercise powers, should they be approved, are as follows:

By using Automatic Number Plate Recognition (ANPR) cameras at these proposed seven sites, first-time offenders would receive warning letters before the full £70 fine is issued, and any £70 fine would be reduced to £35 if paid within 14 days of the offence.

The Council says it’s hoped that dealing with “inconsiderate driving” will help public transport across the city by removing blockages, and potentially improving air quality too.

What’s next? How soon could drivers be handed fines?

If these seven sites are approved this week, then Manchester City Council will launch a public consultation lasting at least six weeks this autumn, and once objections are considered, the Council could then apply for the powers in November and would expect to gain approval from the government by May 2023.

If the Department for Transport (DfT) approves the application, then it means these offences would be decriminalised, and enforcement duties would be transferred to the Council.

What driving offences won’t be included?

These powers do not include enforcing speeding offences, red light violations, and cycling on the pavement – which all still remain a matter for the police.

When it comes to bus lanes, which Manchester is known for having a fair few of, any surplus income from penalty charge payments must only be used to cover enforcement costs, for highways or public transport.

Manchester City Council has said it will consider extending the enforcement trial in autumn 2023.