“It was explained to him this is not how it works.”

A drunken driver was found to have smashed into a parked car in Leigh, before then threatening to arrest a police officer.

The GMP Leigh, Atherton & Hindley policing team took to social media yesterday to explain the court result of 29-year-old Luke Halliday, who denied being “intoxicated” after he crashed into the car by the side of a road in Leigh earlier this month.

When he refused to take a breathalyser test, he was then arrested by police – but, a confused Halliday is then said to have told the officer that he was arresting him instead.

Halliday – of Brentwood Grove in Leigh – appeared in court yesterday and pleaded guilty to assaulting an emergency worker and driving with excess alcohol, subsequently seeing him banned from driving for 26 months and made the subject of a nine month community order.

He was also ordered to pay £200 in compensation, and carry out 200 hours of unpaid work.

In a Facebook post – which appears to have caught the attention of hundreds of local residents – GMP Leigh, Atherton & Hindley said: “Luke Halliday, aged 29, Brentwood Grove, Leigh pleaded guilty today to assaulting an emergency worker and driving with excess alcohol.

“Halliday was arrested at the scene by a Transport Unit officer after crashing his car into a stationary vehicle which was parked on the side of the road in Leigh earlier this month.

“Despite his protestations to the contrary, it was apparent that the driver was intoxicated and was arrested for refusing to provide a breath sample [and] despite insisting he was not intoxicated, Halliday then informed the police officer that he was arresting him.

“It was explained to him this is not how it works.

“Thankfully, no one was hurt when he crashed and now a dangerous driver has been taken off the roads for a considerable period of time.” 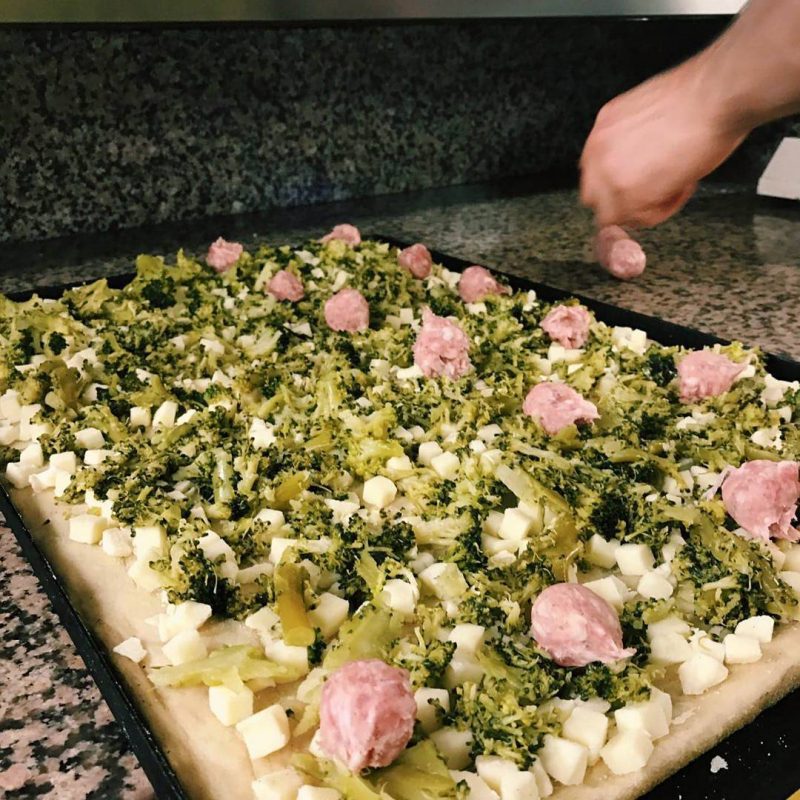 Plus a new wine bar from the Gooey team, the fittest lemon pepper wet in Manchester and more
byGeorgina Pellant 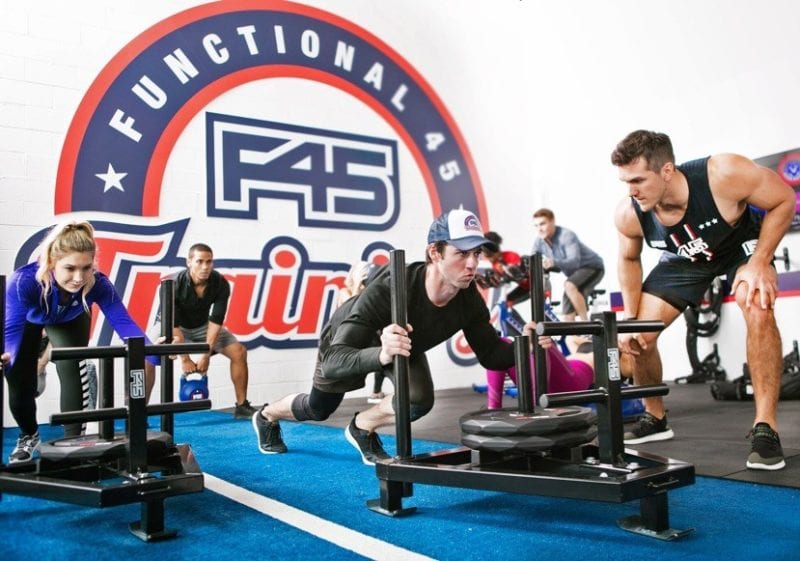 Manchester is finally home to an F45 Training gym 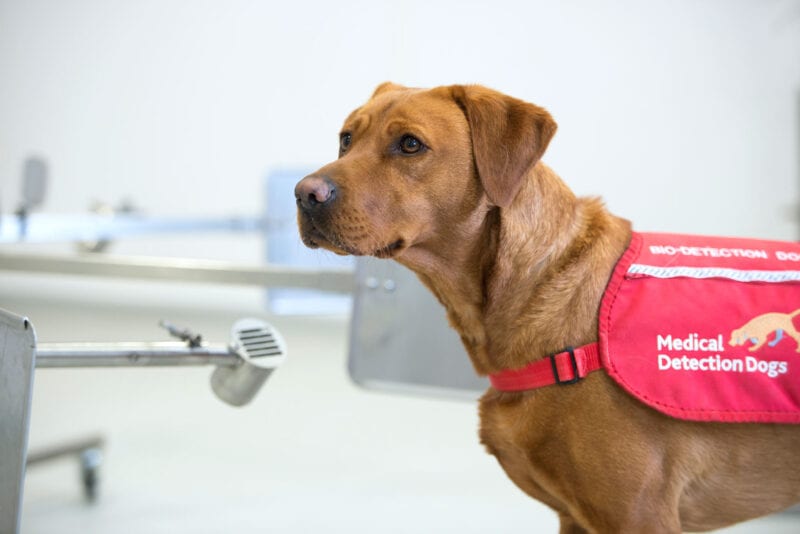