"The ongoing challenging operating environment has unfortunately continued to have an impact." 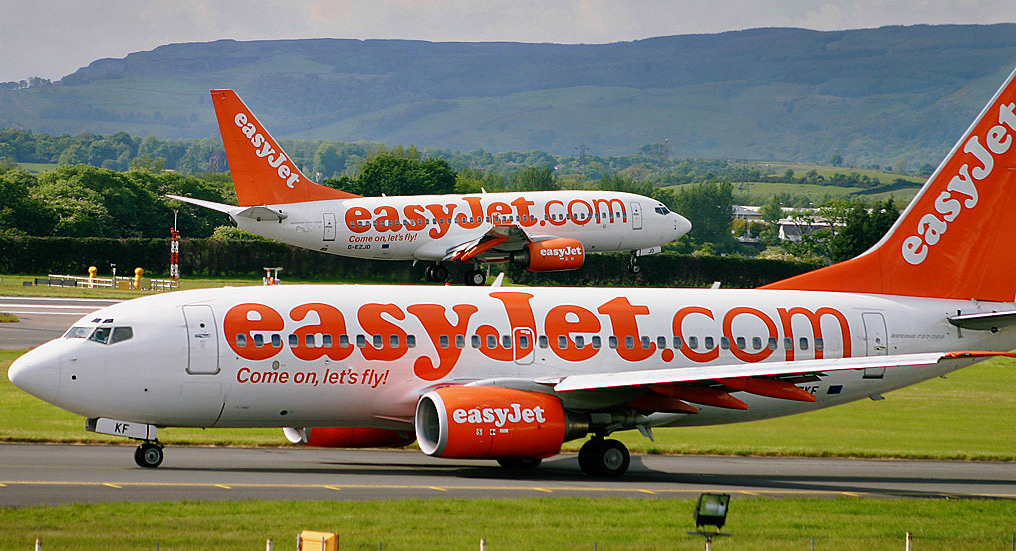 easyJet has issued a public apology to customers for “failing to deliver the service they have come to expect from us”.

But the company has admitted that more flights will be cancelled this summer.

After what has been scenes of travel chaos at airports across the UK in recent weeks, with many travellers hit by long queues, flight delays, and in several cases, services cancelled in advance and on the last minutes, budget airliner easyJet has apologised to customers and blamed issues such as staff shortages and air traffic control delays for the ongoing issues.

easyJet has confirmed that a number of flights will be cancelled in and out of Gatwick over the coming months, which is in response to the airport’s announcement last week that it would be introducing flight caps to help it cope with a staff shortage.

It’s thought that this could mean the cancellation of up to 10,000 of 160,000 flights on sale for July, August, and September, which are undoubtedly some of the busiest months for air travel, but easyJet has not confirmed numbers yet.

It is also unclear at this time whether any other UK airports – including Manchester Airport – are to be affected by easyJet’s announcement.

A statement confirming the upcoming reduction in flights, the airline said: “easyJet is proactively consolidating a number of flights across affected airports [and] this provides customers with advance notice and the potential to rebook on to alternative flights.”

easyJet’s CEO John Lundgren said the airline was not struggling to recruit people, but that the struggle is rather in getting security clearance for new employees – with ID clearance said to be taking 14 weeks compared to 10 weeks previously – and he also referenced Brexit’s ending of Europeans’ ability to move freely to the UK to work as having an impact.

“Delivering a safe and reliable operation for our customers in this challenging environment is easyJet’s highest priority and we are sorry that for some customers we have not been able to deliver the service they have come to expect from us,” Mr Lundgren said.

“While in recent weeks, the action we have taken to build in further resilience has seen us continue to operate up to 1,700 flights and carry up to a quarter of a million customers a day, the ongoing challenging operating environment has unfortunately continued to have an impact which has resulted in cancellations.”