Two people have been hospitalised and 25 homes have been evacuated after a property collapsed in Ramsbottom on Wednesday (February 17) evening.

One woman has died and two people have been hospitalised after a property collapsed in Ramsbottom.

Greater Manchester Police were called to East View in Summerseat just after 9.30pm on Wednesday (February 17) evening following reports of an explosion.

Three fire engines and a number of support units also attended, with emergency service workers searching through the rubble.

One woman was sadly pronounced dead the scene.

Another woman and child were taken to hospital with minor injuries.

Nearby residents were temporarily ushered out of their homes as a precaution and people urged to avoid the area.

An investigation is currently underway.

Electricity North West said in a statement that supplies had to be suspended to 60 properties due to the incident.

“At present we have not got an estimated time of restoration, but updates will follow,” said a spokesperson. 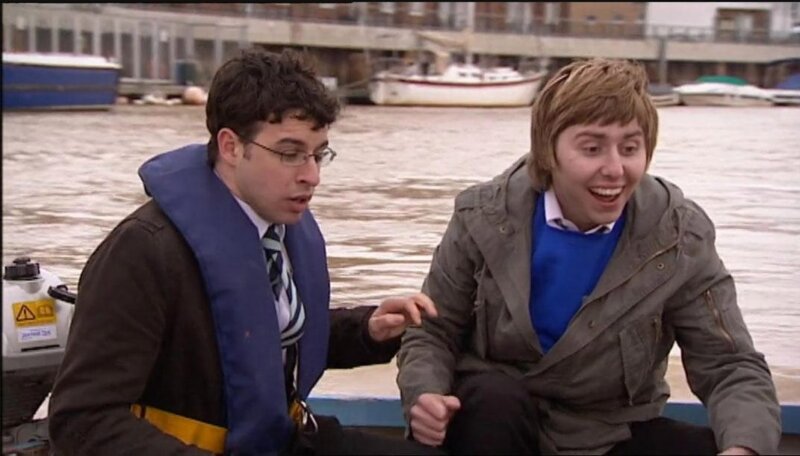 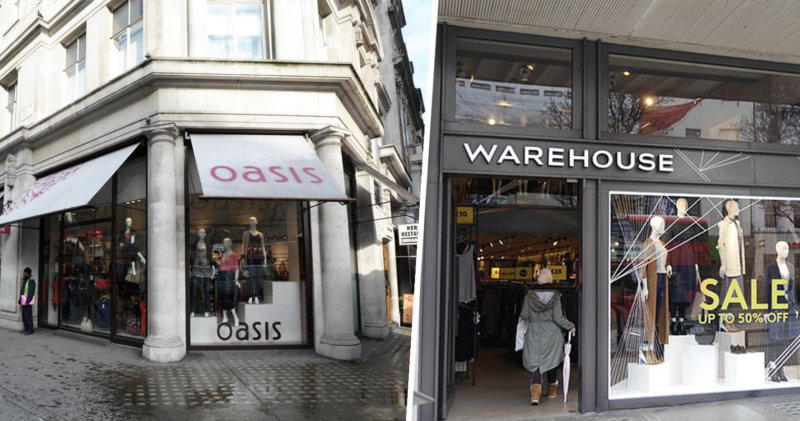 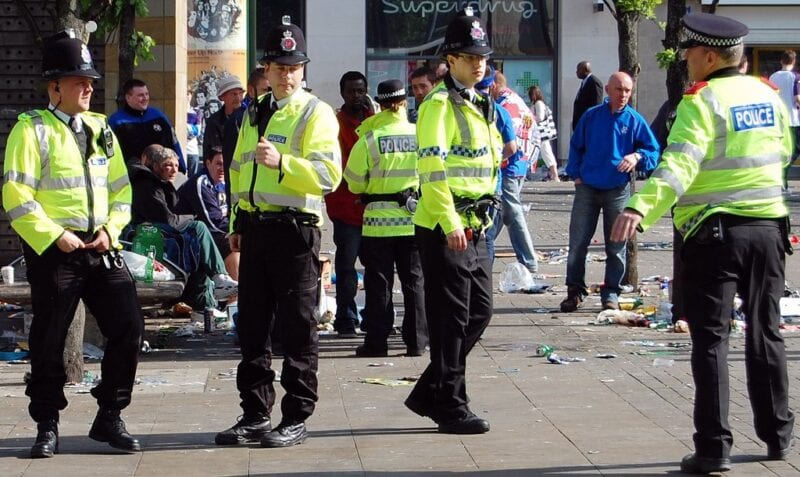 Everyone in Greater Manchester assigned their own contactable local police officer

Every resident in Greater Manchester is being given their own local Police Officer and Police Community Support Officer, Andy Burnham has confirmed.
byThe Manc