This change will take effect from 11 January. 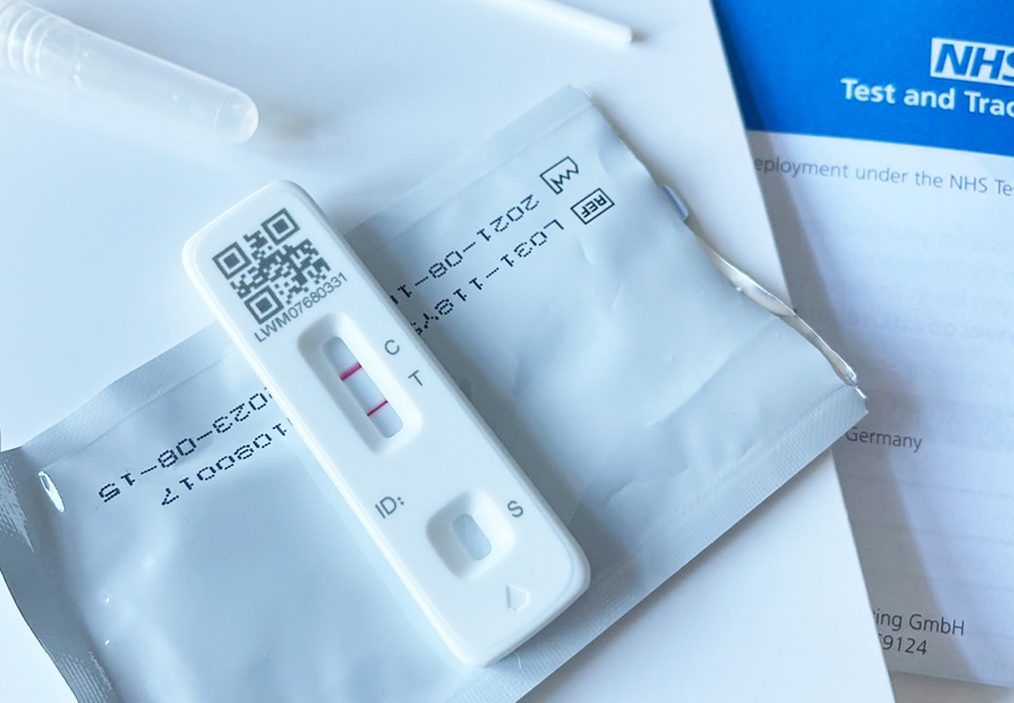 The UK Health Security Agency (UKHSA) has confirmed that asymptomatic people in England who test positive on lateral flow tests will no longer need a follow-up PCR to officially begin their isolation period.

This change will take effect from 11 January.

At present, people without symptoms who test LFT positive are asked to order a PCR test, and are then told to only begin their isolation period when they get the PCR result, which effectively requires them to isolate for longer than seven days.

Awaiting PCR results is said to be a cause of delay to the official start of isolation for hundreds of thousands of people.

Growing delays in getting PCR test results have also been widely reported across the UK.

The announcement by the UKHSA today comes after Health Minister Gillian Keegan this morning said that there is likely “about a million people” currently in self-isolation across the UK right now, after official figures released yesterday showed that the UK recorded 218,724 positive cases over COVID-19 in the latest 24-hour period.

Read more: Around ‘a million people’ are thought to be self-isolating across the UK right now

People experiencing the three official COVID symptoms, which are a high temperature, a new, continuous cough and a loss or change to your sense of smell or taste – will still be expected to get a PCR, however, but for those who don’t not show any of those symptoms when the LFT shows positive, will not have to get a follow-up PCR, the UKHSA has confirmed.

This change would allow those who are asymptomatic – about 40% of cases – to return to work more quickly.

According to the UKHSA, this change is just a “temporary measure” while COVID rates remain high and continue to rise across the UK and will free up capacity in laboratories for PCR tests for those who do have symptoms.

People who test positive on lateral flow tests will still need to isolate for at least seven days, and register their positive results.

“While cases of COVID continue to rise, this tried and tested approach means that LFTs can be used confidently to indicate COVID-19 infection without the need for PCR confirmation,” explained Dr Jenny Harries – Chief Executive at UKHSA.

“It remains really important that anyone who experiences COVID-19 symptoms self-isolates immediately,” she concluded.