Garden centre in Trafford speaks out after experiencing ‘abuse towards staff’

The incidents are believed to be a result of the new safety measures put in place. 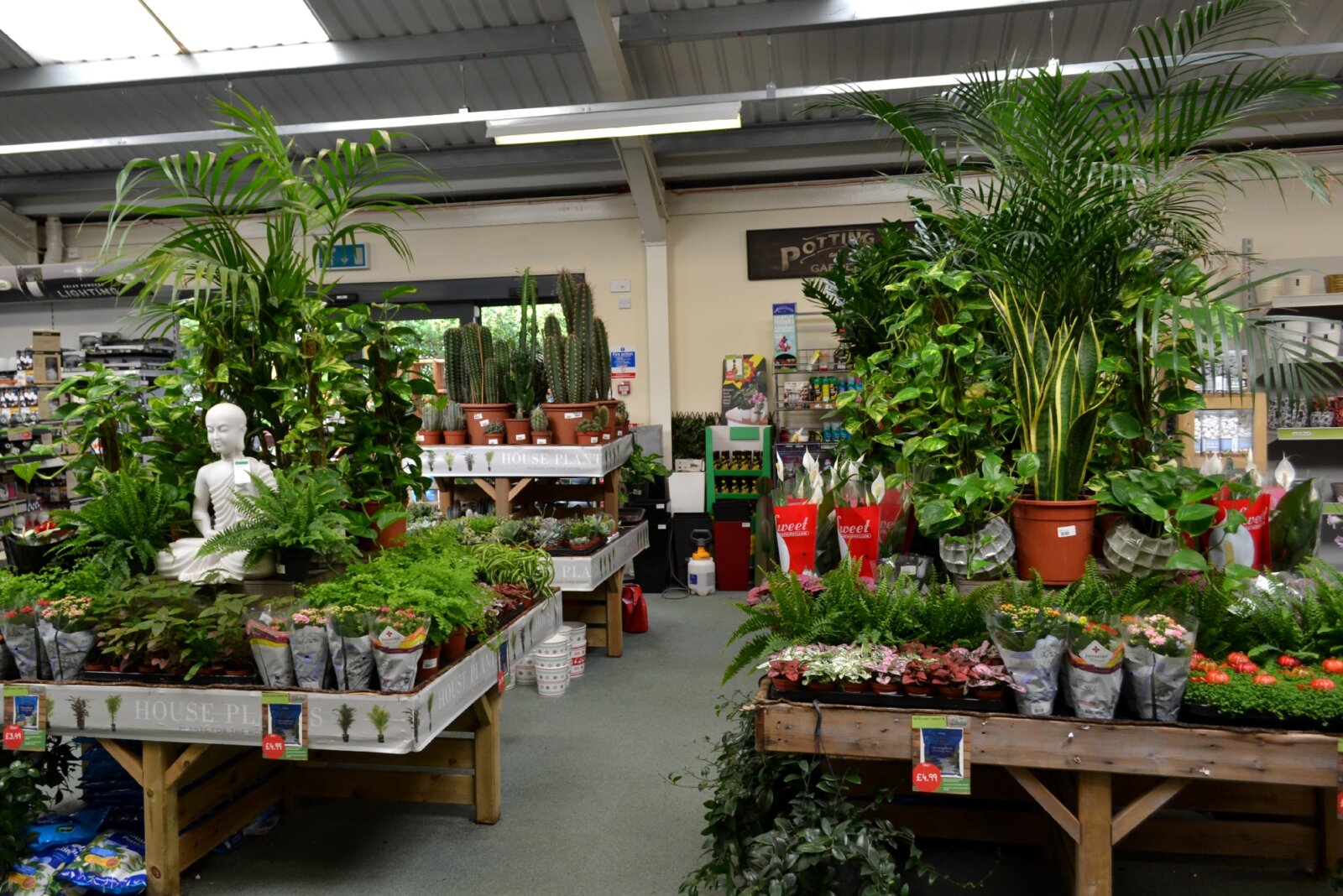 A garden centre in Flixton has spoken out about an increased number of incidents involving members of the public being abusive towards staff members following new COVID safety measures.

Parker’s Garden Centre Flixton, in the Greater Manchester borough of Trafford, has taken to social media today to warn shoppers that it “will not accept is aggression in any form directed to staff” and asks that should any members of public have feedback to offer, they instead “have the courtesy to address this with us in a calm and respectable manner”.

The increasing number of incidents involving aggression is believed to be a result of the new health and safety measures the garden centre has put in place to meet government guidelines amid the coronavirus (COVID-19) pandemic.

Via an extensive statement on Facebook this morning, Parker’s Garden Centre Flixton, said: “We are and always have been open to feedback from our customers.”

“What we will not accept is aggression in any form directed to our staff.”

“In the past few weeks, we have had growing instances of individuals being abusive towards staff over the safety measures we have in place. We ask that if you have feedback for us, you have the courtesy to address this with us in a calm and respectable manner.

“Our emails and Facebook messages are open and we do want to hear from you.”

“Since reopening, we have already made changes to our policies in response to feedback, including changing the number of people allowed to shop per household to 2 instead of 1 and allowing parents with babies in prams to enter the shop.”

“Going forward, we will continue to review our policies and make changes when and where possible.”

“However, we will not rush to loosen our measures – we will only do this when we are comfortable and when it is safe. Of course, we would prefer to let all customers into the shop, as we rely on the business of families, groups and people of all ages.”

“These are exceptional times and we remain in the midst of a pandemic.”

“Trafford and the North West are still hotspots for COVID-19, so we are taking the situation and the safety of staff and customers very seriously.”

There are a vast number of reasons that we are not taking the same approach as other garden centres and retailers. All businesses are well within their rights to take things slowly and have stringent measures in place at a time when lives are at risk.”

“We have put thought into every one of our measures and the intention behind all of them is safety.”

The current list of policies in place at Parker’s Garden Centre Flixton are:

The statement closed out by closed thanking “patient and loyal customers for continuing to support” the garden centre during this time.