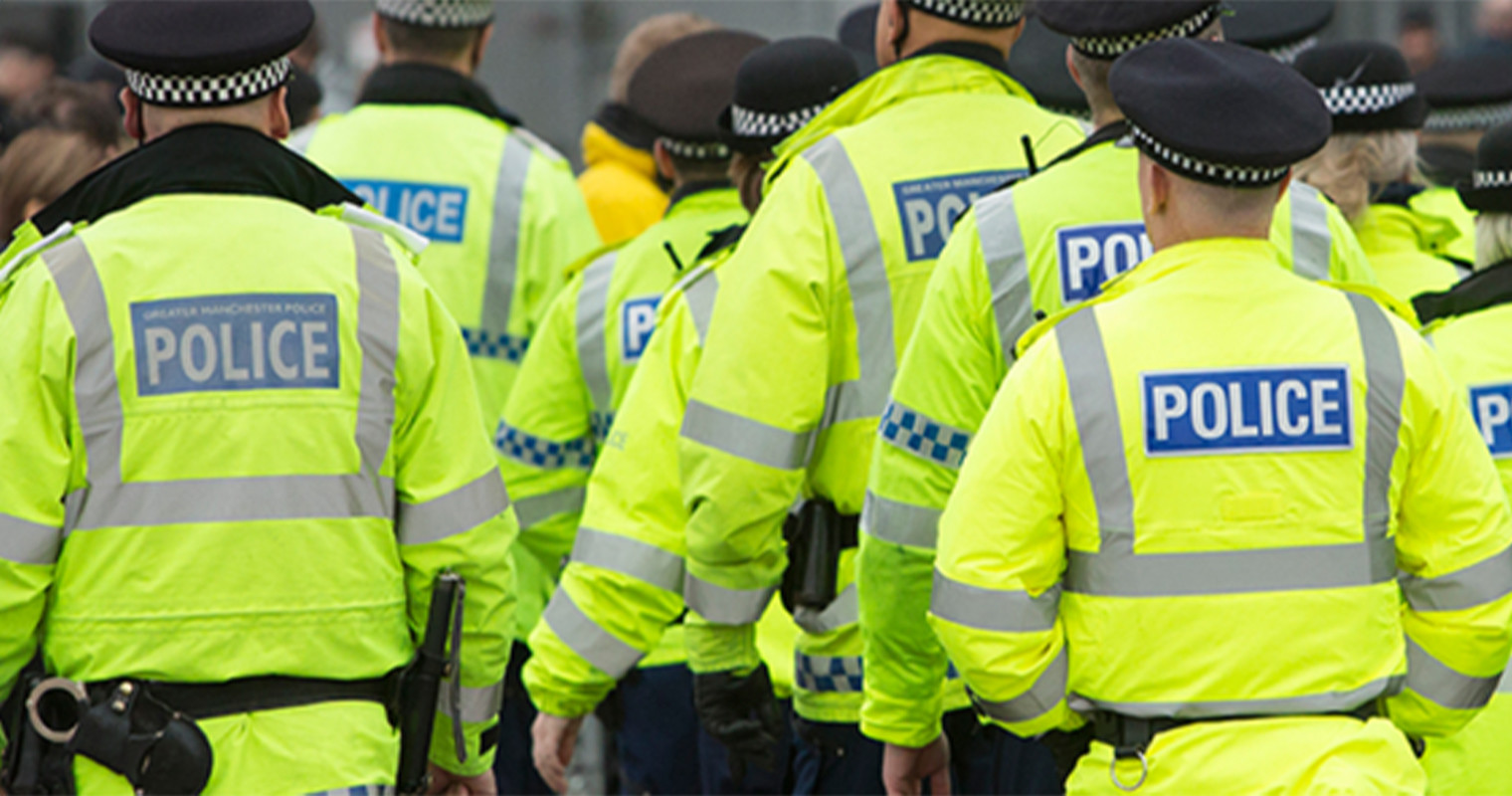 Greater Manchester Police has issued a statement regarding the large-scale protests which took place in the city centre on Saturday.

The statement specifically addressed the decision not to dismiss the demonstrating crowds.

Hundreds of people gathered in St Peter’s Square to demonstrate on a number of causes – including opposition to the government’s proposed new crime legislation – with several others gathering to show their opposition to violence against women, and Black Lives Matter protesters and an anti-lockdown group were also seen within the crowds, which also congregated in Piccadilly Gardens.

The Manchester city centre demonstrations were believed to form part of a nationwide movement, with several other protests citing similar motives also seen to have taken place in other major cities across the UK – most prominently London and Bristol.

Under the current restrictions for England’s third national lockdown, mass demonstrations are not prohibited – a change to previous restrictions, which allowed them to place – and the Police, Crime, Sentencing and Courts Bill, which has been widely reported on over the last week, would give police in England and Wales more power to impose conditions on non-violent protests, including those deemed too noisy or a nuisance.

Those convicted under the proposed legislation could face a fine or jail time.

Over the course of the demonstrations in Manchester city centre this past weekend, police officers – including tactical aid units – were seen surrounding the crowds, but did not intervene.

Now, Nick Bailey – Assistant Chief Constable at the Greater Manchester Police – has issued a statement about the forces’ decision to adopt a “low key approach”, with officers engaging with people to encourage them to socially distance and disperse.

ACC Bailey said that GMP has gathered evidence in relation to all protests, and will be concentrating investigations against those who have organised these events.

He said: “We were aware of several protests which took place yesterday across the city centre and our position in regard to all protests during this lockdown remains that they do not meet what is an acceptable reason to gather during the lockdown.

“Public safety is a top priority for GMP, and in the lead up to these protests, police actively engaged with the organisers to explain government guidance and discuss alternate options in order to dissuade a public gathering from taking place. However, when large groups choose to ignore that, we will always look to see whether it is safe to take action which would physically prevent the protest and disperse the crowd.

“A careful assessment was made about the policing approach and it was decided that a low key approach, which was sensitively policed, would be the most appropriate form of action.

“Proportionate action was taken on the day, and officers engaged with those present to encourage social distancing and dispersal of attendees”.

He continued: “GMP will continue to make assessments of all gatherings that are felt to be unlawful and make a decision as to how best to protect the wider public from the spread of infection, our staff policing the event and those engaged in the protest. Whilst no enforcement action was taken yesterday, GMP has gathered evidence in relation to all the protests and will be concentrating our investigations against those who have organised these events and will where appropriate take enforcement action.

“I would like to take this opportunity to remind the public that we are still in the midst of a pandemic and it is vitally important that we all continue to play our part in helping to keep our community safe and protected.

“With the vaccination scheme in place, there is finally a light at the end of the tunnel, but we must do everything we can to reduce the number of virus transmissions. Therefore, I would continue to appeal to the public to follow government advice and adhere to the legislation, which has been put in place to save lives.

“Help us to help you stay safe.”

ACC Bailey’s statement comes just a fortnight after mental health worker, Karen Reissmann, was handed a £10,000 fine for organising a “socially distanced and fully risk assessed” demonstration – which came to an end after 10 minutes – in the same spot to protest the government’s proposed 1% pay rise for NHS staff.

Ms Reissmann was fined and another woman, 65, was arrested for failing to provide details having refused the opportunity to leave when asked.

She was later de-arrested and fined £200.