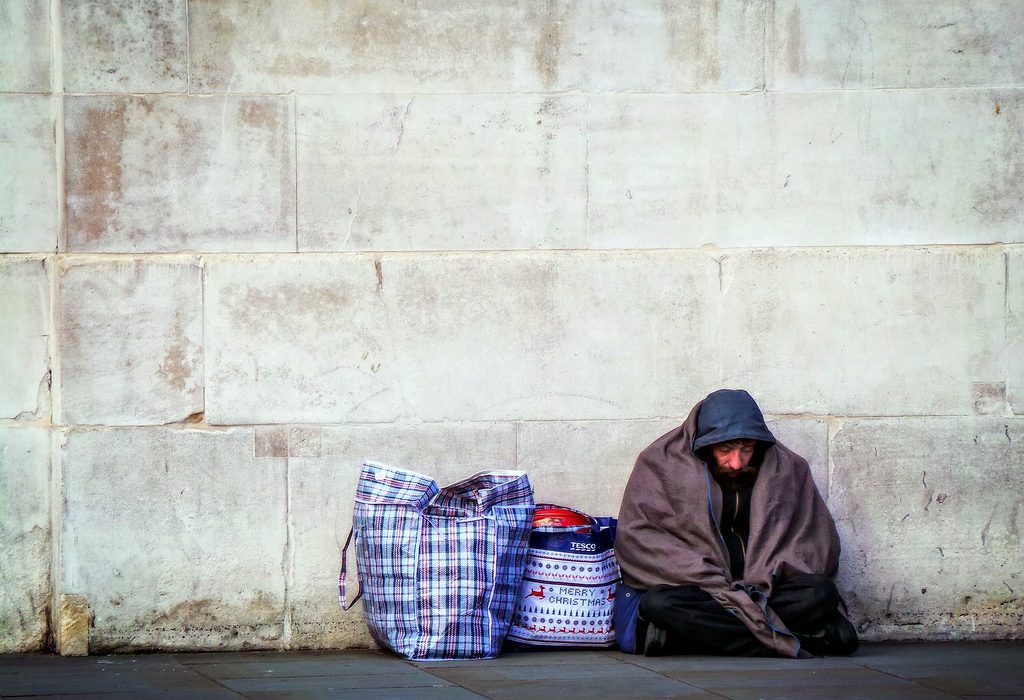 Greater Manchester is set to receive a cut of a £20 million fund to buy and refurbish properties for families and individuals at risk of homelessness in the region.

The £20m National Homelessness Property Fund 2 (NHPF2) – which was announced by social investment firm Resonance – aims to tackle the “alarming” numbers of people living in temporary or inappropriate accommodation in the North West, and will see houses, flats and apartments purchased through the the fund and leased to housing associations and homelessness charities.

Greater Manchester will get £5m to buy and renovate 50 one and two-bedroom houses, with additional scope to secure another 100 properties in the city-region and surrounding areas.

It’s believed that more than 80,000 people are currently on social housing waiting lists across Greater Manchester.

The initial investment will aim to provide housing for more than 250 people currently living in temporary accommodation, B&Bs or sleeping rough, but the fund will eventually aim to raise up to £100m to support hundreds more in need.

Housing providers will also work with charities to help individuals and families find employment or education, and save for a deposit to move into the private rented sector with a track record of maintaining a tenancy.

This is the second iteration of the National Homelessness Property Fund (NHPF).

The NHPF is the brainchild Resonance and ethical lettings agency Let Us – which is formed of five housing providers including Bolton At Home, ForHousing, Salix Homes, Stockport Homes Group and Wigan Council – and is funded by each of the Greater Manchester councils through the combined authority, along with the regional pension fund and social impact investors Big Society Capital.

Speaking on the fund, Simon Chisholm – Chief Investment Officer at Resonance – said: “With homelessness on the rise, the need for safe, decent and affordable housing is significant. Building on the success of our previous property funds, we are proud to launch the NHPF2, which will initially focus on purchasing affordable homes across the North West.

“This will enable the fund to make a real difference to hundreds of people’s lives across the region.”

Paul Dennett – Mayor of Salford and the city-region’s lead on homelessness – has welcomed the fund as a “timely initiative”.

He added: “The coronavirus pandemic has exacerbated an already alarming crisis of housing and homelessness in this country, and its impact will be felt for many months to come. We face a dangerous winter that threatens to push many more people into hardship, and we should be doing all that we can to prevent further housing insecurity.

“We want high quality, truly affordable homes to be available to everyone across Greater Manchester,

“And the follow-on fund announced today by Resonance is a positive contribution to that goal and towards tackling the housing and homelessness crisis within Greater Manchester.”

You can find more information on the National Homelessness Property Fund 2 (NHPF2) here.