He says it's a move he's wanted to make "for a long time". 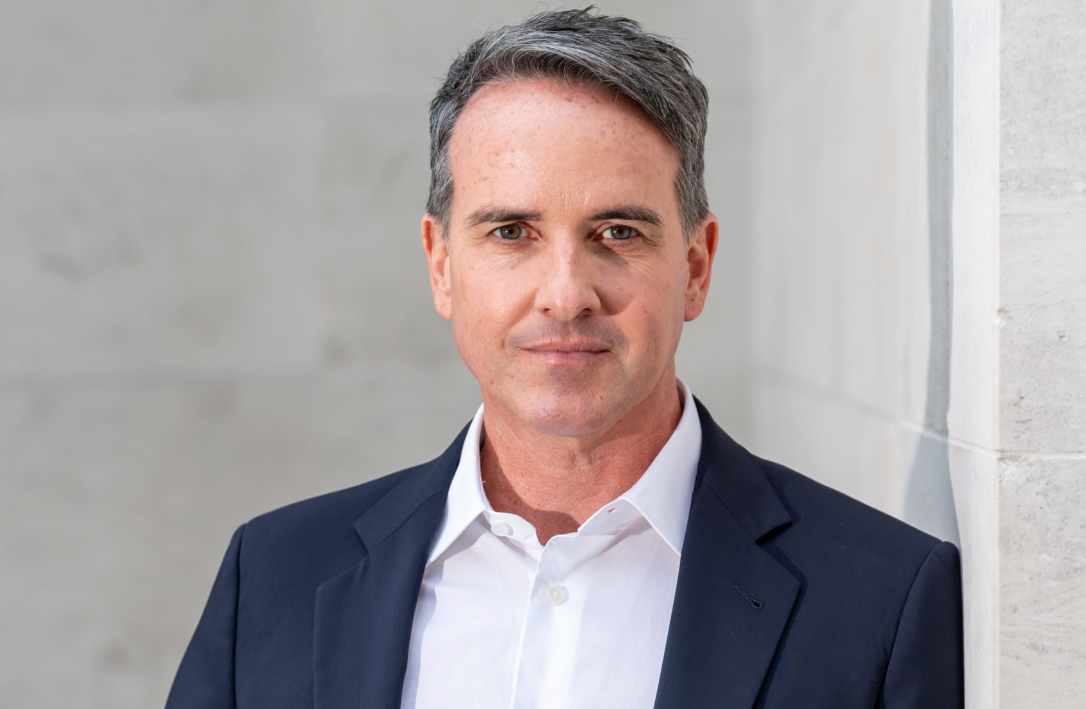 Sacha Lord has announced today that he has joined the Labour Party, which is a move he said he has wanted to make “for a long time”.

After taking a stand on and publicly expressing his views on a number of issues concerning the region, and the city’s hospitality industry over the past couple of years – particularly during the COVID-19 pandemic – Greater Manchester’s Night Time Economy Adviser, Sacha Lord, has officially announced today that he has made the decision to announce the Labour Party.

The co-founder of Parklife Festival and Warehouse Project was appointed to the role of Night Time Economy Adviser by Greater Manchester Mayor Andy Burnham back in 2018.

He is the first ever person to hold the position in the city-region.

“We need a change in Government and I fully support Labour in their ambitions to lead the country.”

Mr Lord says he hopes in joining the Labour Party, he can help to give the region “a louder voice” – but has ruled out becoming an MP.

Explaining more about his decision, Mr Lord said: “This is a move I have been wanting to make for a long time, and the current political circumstances have hastened this ambition [as] I have seen the positive difference that Andy [Burnham] has made during my time working with the mayor’s office, and I want to support him in giving Greater Manchester and the North West a louder voice.

“Young people and young families today must be given the same opportunities I was given throughout the early stages of my career under the previous Labour Government.

“Not only was entrepreneurialism encouraged, but there were policies in place to help people get their first steps on the property ladder or discover new career paths, both geographically and across industry sectors.

“Over the past 12 years, I’ve watched the Conservatives take away these opportunities, by quashing ambition, limiting entrepreneurship, and implementing policies that restrain our cultural progress and our ability to work with our international counterparts.

“We need a change in Government and for me, the only party to deliver opportunity is the Labour Party.”

Mr Lord says he “fully supports” the Labour Party in its “ambitions to lead the country”, and that he looks forward to “working even more closely with the party going forward.”

Lucy Powell – MP for Manchester Central and Shadow Secretary of State for Digital, Culture, Media and Sport – has also welcomed Lord to the party.

“I’m really pleased Sacha has taken the step to join Labour,” she explained.

“He’s got enormous experience in business and has been an incredibly strong voice for hospitality and the night time economy, both during COVID and the cost-of-living crisis, and he will be a huge asset to our party.

Mr Lord’s decision to join the Labour Party also comes after former Manchester United and England star Gary Neville – who now heads up several business and property interests in Manchester city centre, alongside his work in football punditry and commentary – also famously joined the party back in January 2022.

Neville has also been vocal on a number of similar issues to Lord over the past couple of years.