Keir Starmer and Angela Rayner given police questionnaires over ‘beergate’

The Leader and Deputy Leader of the Labour Part have both previously said that they will stand down from their roles if they are fined. 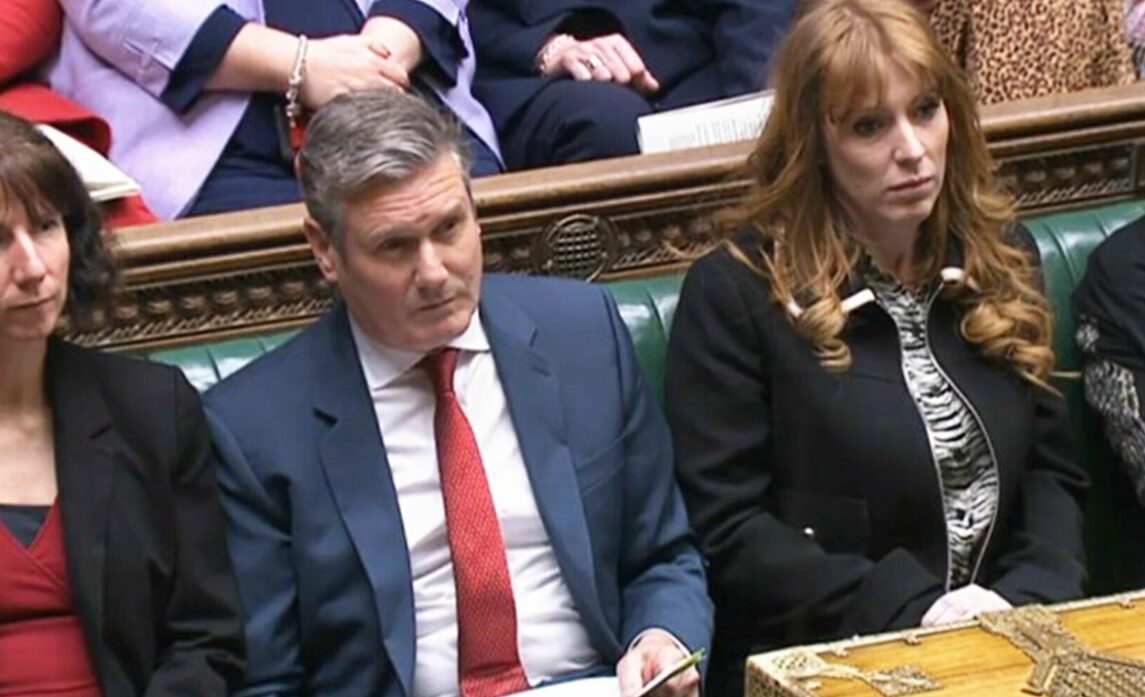 Sir Keir Starmer and Angela Rayner have been handed police questionnaires over an alleged breach of lockdown rules.

In the latest of what has been dubbed the ‘beergate’ scandal, it has now been confirmed that the Leader and Deputy Leader of the Labour Party have been given questionnaires by Durham Constabulary over an event held in Durham in April 2021.

The event – which both Starmer and Rayner were present at – took place after day of campaigning for the local elections with party colleagues, and leaked footage shows them having drinks and a takeaway curry was ordered.

It was confirmed by a Labour Party spokesperson, who simply said: “Keir Starmer and Angela Rayner have received questionnaires from Durham Constabulary.”

In response to and in the wake of the ongoing Number 10 ‘partygate’ scandal, both Starmer and Rayner have previously said that they will stand down from their roles if they are fined by police over the investigation, but have insisted they are “confident” that no rules were broken.

Starmer said he “put everything on the line”, and insisted that resigning from his role would be “the right thing to do”.

“I’m absolutely clear that no laws were broken, they were followed at all times,” he has said.

Angela Rayner, MP for Ashton-under-Lyne, said resigning would be “the decent thing”, adding: “No rules were broken. Eating during a long day’s work was not against the rules. We have a Prime Minister who has been found to have broken the rules, lied about it, and then been fined.

“If I were issued with a fine, I would do the decent thing and step down.”

At the time the event took place, COVID-19 lockdown rules banned household mixing indoors, with the exception of working, which is why Labour has claimed it can prove the beers and curry shared by its team were part of a working day preparing for the Hartlepool by-election.

However, Durham Constabulary subsequently opened an investigation after calls from Tory MPs for them to investigate the incident.

Durham Police’s investigation is set to carry on at least until June, when any of the at least 15 people present could face a penalty if it is deemed they broke the law.