Manchester named 28th most ‘liveable’ city in the world 2022 – and beats London, Barcelona, and more

Our city has faired pretty well in this year's Global Liveability Index, which is compiled annually by The Economist. 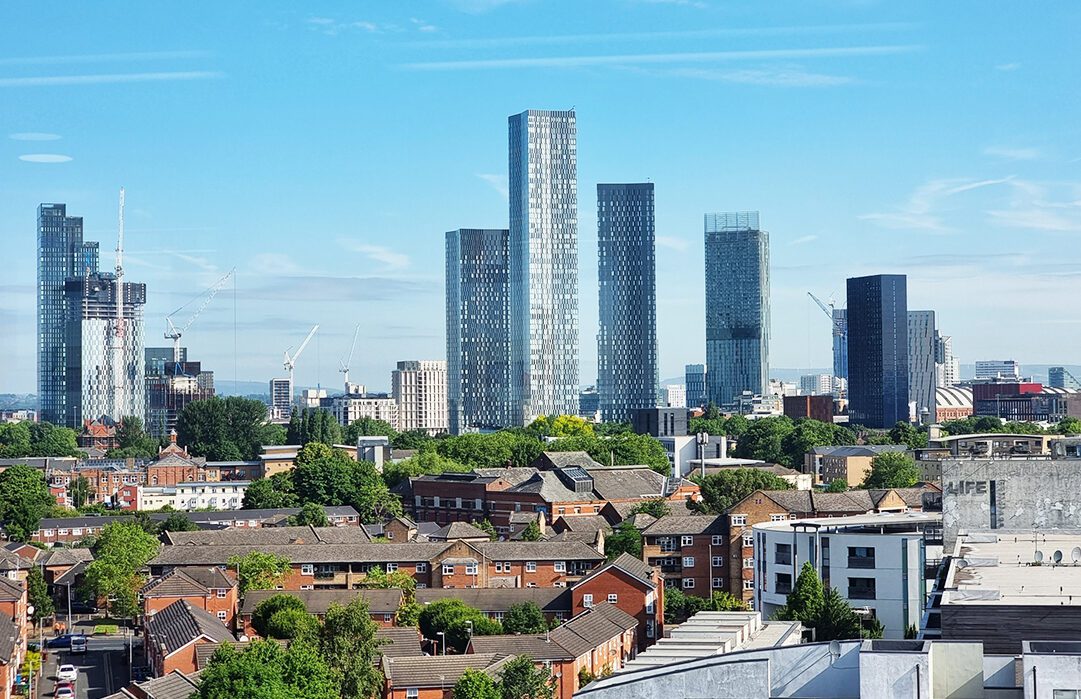 Manchester has officially been named the 28th most liveable in the world, according to a prestigious annual ranking.

And our city has ranked quite a bit higher than some other heavy-hitters.

The new Global Liveability Index for 2022 – which is published each year by The Economist, and assesses and ranks locations around the world based on whether they provide the best or the worst living conditions for residents – has officially been released today, and it’s revealed that Manchester has taken the 28th spot on the list.

A total of 173 cities across the world have been ranked, and every city is assigned a rating for ‘relative comfort’ for over 30 qualitative and quantitative factors across five broad categories – stability, healthcare, culture and environment, education, and infrastructure.

Each factor in a city is rated as acceptable, tolerable, uncomfortable, undesirable, or intolerable.

When it comes to the range of scoring, cities are given a score between one and 100, where one is considered intolerable, and 100 is considered ideal.

This year, the impact of the COVID-19 pandemic and how well a city has recovered, has been incorporated into the overall liveability score – with the introduction of new indicators to assess stress and restriction levels for each city.

The liveability rating is provided both as an overall score and as a score for each category.

Manchester’s ranking at number 28 sounds even more impressive when you realise we have beaten out some real European heavy-hitters such as Spain’s cities of Barcelona (35) and Madrid (43), and Italy’s northern gem Milan (49), as well as other global tourist hotspots like the US city of New York at 51, and China’s capital Beijing at 71.

We’ve even beaten out our country’s own capital city too, with London coming in at number 33 on the 2022 rankings.

But which city has clinched the title as the most liveable city in the world for 2022? And what other cities have featured in the coveted top 10? Well, this year, the Austrian capital of Vienna has reclaimed the crown it wore back in 2018 and 2019 after knocking New Zealand’s Aukland off the top spot.

Read more: Manchester yet again grabs coveted spot in top 10 places for a city break in 2022

The Danish capital of Copenhagen has moved up 13 places from last year to take the second spot, and Zurich in Switzerland now shares third place with Calgary in Canada – which has risen from 18th position.