A total of 13 of the country’s cities have been singled out for praise on Condé Nast Traveller’s annual list.

Condé Nast Traveller has revealed its top 10 list of UK city breaks for 2022, and Manchester has once again made the cut.

As the COVID-19 pandemic continues to make itself known, many of us seem keen more than ever to explore everything the British Isles has to offer, instead of further afield, and so, the team of editors at the travel arm of the renowned media company have joined forces to give their opinions on the best UK cities to hit up in 2022.

This year, a total of 13 of the country’s cities have been singled out for praise in the list, with Manchester proudly taking the sixth spot.

Each of the cities have been given a tagline that encapsulates the best they have to offer, and Manchester has been named “the foodie city” after being said to have upped its culinary game over the past few years.

Explaining why Manchester has been awarded sixth place on the list, Rick Jordan – from the team of editors at Condé Nast Traveller – said: “Recent openings include Dishoom, the four-storey Ivy Spinningfields, with a rare rooftop bar and separate Asian restaurant, and Mana, from ex-Noma chef Simon Martin, with reindeer moss and bark on the menu.”

Nearby Stockport was also given a bit of praise, thanks to The Produce Hall in its Victorian market and for the “wonderful, tasting-menu-only” When The Light Gets In.

As well as shouting out the region’s extensive selection of eateries, a number of the city centre’s finest hotels and accommodation options have also been highlighted too.

“The city’s recent biggest openings include the Dakota Manchester hotel, dressed in designer black near Piccadilly, with a seriously grown-up bar and restaurant and terrace views of the canal, and Ducie Street Warehouse, on the edge of the Northern Quarter – a former goods warehouse that’s also home to Native Manchester hotel,” Rick Jordan added.

While it’s always great to hear that people love Manchester as much as we do, where should Mancunians be heading for their city staycations this year then?

The “wide-awake city” of Glasgow, with its wide-open outdoor spaces, architecture and full-throttle nightlife singled out to “steal your heart”, has this year been knocked off its top spot and moved down second place in favour of the Scottish capital of Edinburgh.

The “screen-favourite city” of Belfast takes the third spot, while “the independent city” of Bristol, and “the architectural city” of Cambridge take the fourth and fifth spots to round out the top five. 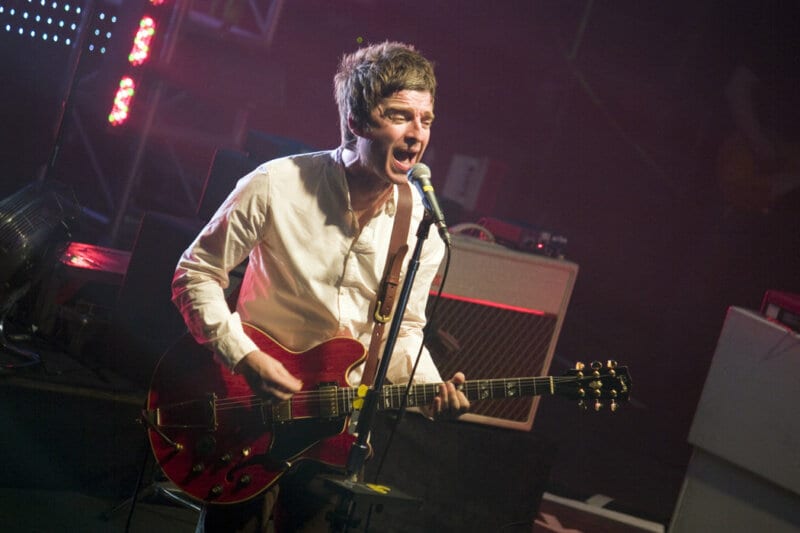 Noel Gallagher showed his true Mancunian spirit by stepping in to lend a hand.
byEmily Sergeant 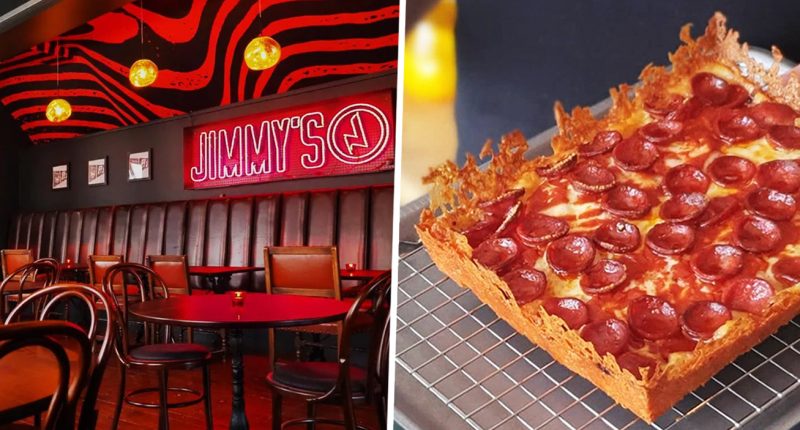 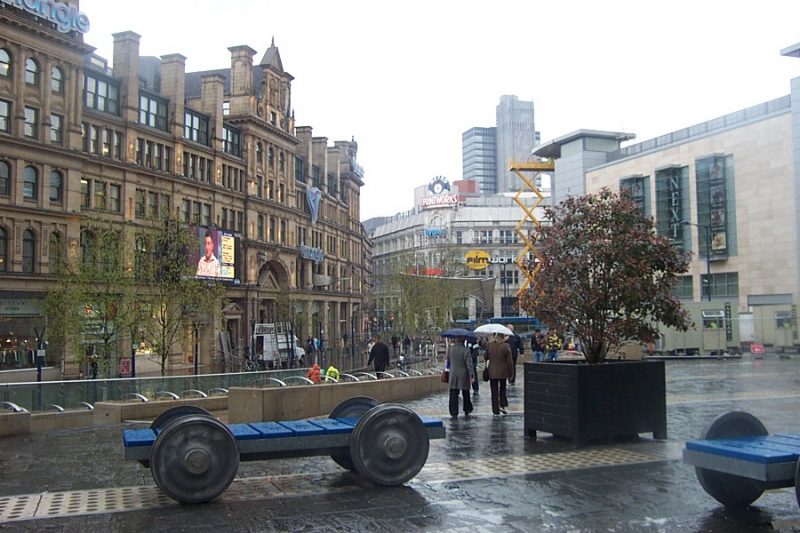 "It's not even funny. It's just letting Manchester down."
byThe Manc